The bison industry has grown a lot in the last 20 years. Dave Carter, executive director of the National Bison Association says not only has there been a dramatic increase in animals being raised but prices have really firmed up.

CARTER: What that tells me Greg is that people have discovered bison, they love eating it and there;'s the demand out there that is bringing not only profitability to our business but some real stability and that's just as important.

This is the 20th anniversary for the NBA Winter Conference which gets underway this coming Wednesday at the Denver Renaissance Hotel.

CARTER: We're doing a lot of looking back events and some snippets with some of the pioneers that helped build this business but we've got so many things that we're looking at trying to work with other folks trying to get tuned up with the use of the social media tools, bringing in some speakers from USDA to talk to us about the work they're doing with us. I always like to describe our annual meeting as a smorgasbord. There's just lots to pick from there and wherever you're at in the business or even if you're just a bison enthusiast there's something that you'll find that you'll enjoy.

Carter says that there is a team up with the Denver Stock Show as well.

CARTER: The other thing that we've got Greg is we've got 8- live bison coming in for the gold trophy show and sale at the National Western Stock Show. If you get tired of being in a conference center talking to folks you can go down to the stock yards and visit with our handlers down there and see the animals and have some fun down there as well.

And that's Colorado Ag Today. I'm Greg Martin, thanks for listening on the Ag Information Network of the West. 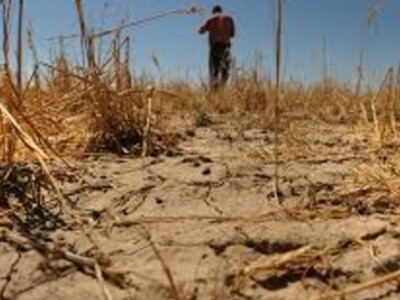 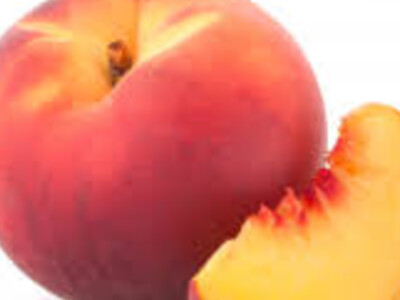