Washington State University has been working in collaboration with APHIS and other universities in testing dozens of wheat varieties developed at Washington State, Oregon State University and the University of Idaho after genetically modified wheat was discovered at one Oregon farm this spring. Involving hundreds of man-hours and the checking of more than 20,000 individual plots the WSU study has found no additional sign of the genetically modified wheat, strongly suggesting that this was an isolated incident.

As part of a settlement agreement announced this week the Port of Tacoma will spend $3 million to rehabilitate farmland it owns near the Puyallup River and upper Clear Creek into a productive wetland. The Port will also pay a $500 thousand fine to the EPA. The land had become home to invasive vineyard snails that had arrived via overseas import ships. In an effort to prevent the snails from spreading to fertile farmlands ag officials ordered the port to eradicate the snails. When conservative eradication methods failed the port had the site cleared of vegetation that provided habitat for the snails, but failed to acquire the proper permits.

B.J. Thurlby, President of the Washington Fruit Commission, says that like all the crops this year Washington apricots, peaches, and nectarines are running a week to ten days ahead of normal.

THURLBY: So we’re getting going on some of our top early varieties. I know that I’ve had a couple of growers stop by the shop here at the Fruit Commission and drop off some pretty amazing early fruit. There’s varieties out there like Sierra Rich. There’s Rich Ladies and we’ve also tried a few early Sweet Dreams, so kind of excited about the Washington summer fruit season.

Thurlby says that they’re thinking volume for peaches will be around a million boxes and the same for nectarines, with apricots being close to a half a million. 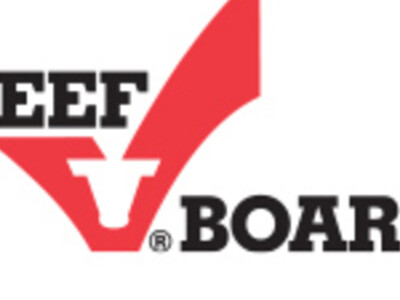