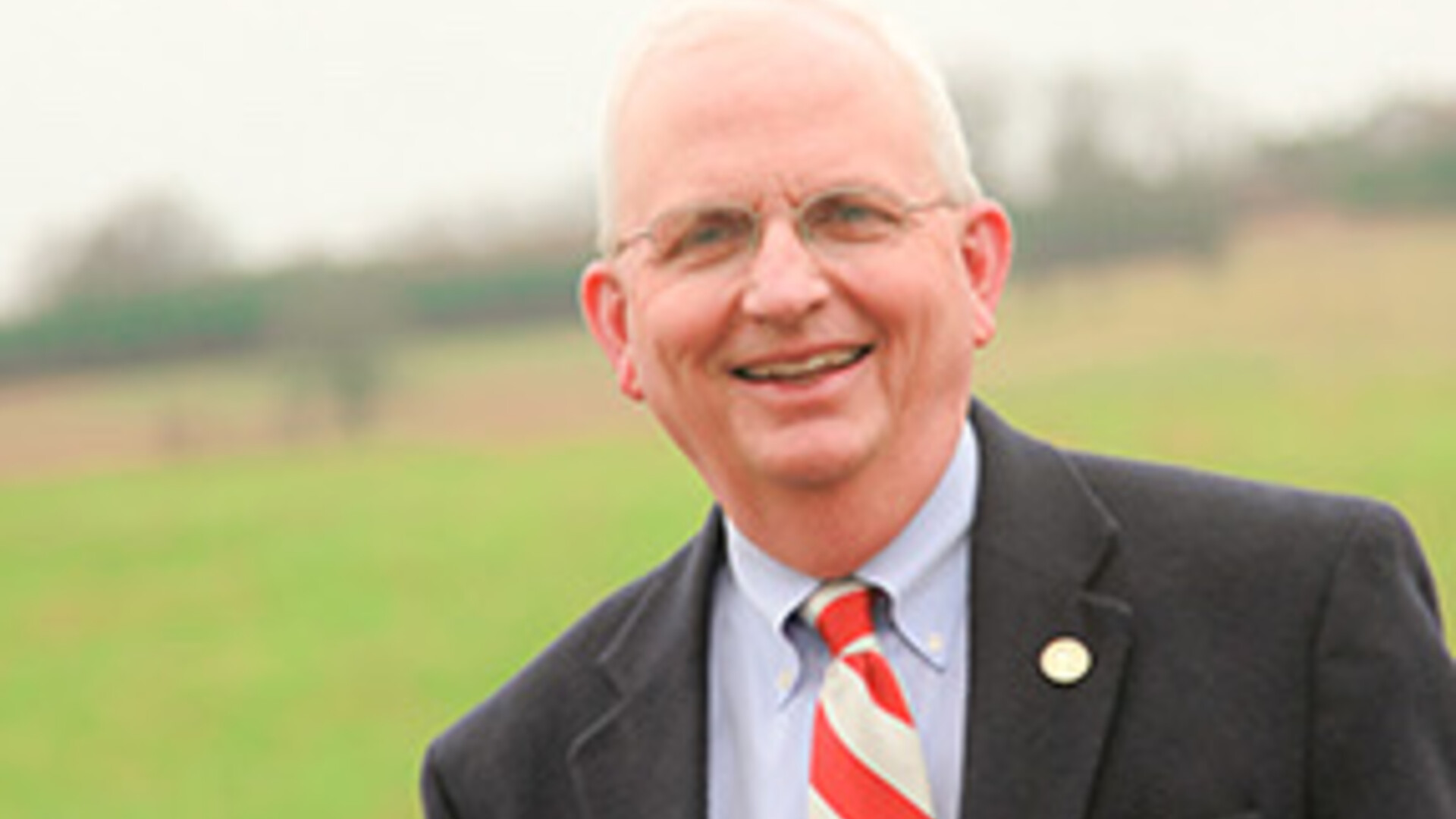 Change of Leadership at Helm of GA Department of Agriculture

Black’s 12 years of leadership in this role will come to an end next week as several new state leaders take office in Georgia.

He’ll be replaced by Commissioner-Elect Tyler Harper. Harper is a seventh-generation farmer who was raised on his family’s farm in Ocilla, where he now grows peanuts, cotton and timber, and raises beef cattle. He has represented South Georgia since 2013 in the state Senate, where he’s served as chairman of the Natural Resources and Environment Committee and vice chairman of the Public Safety Committee. According to his campaign website, Harper’s plan is to “push back on destructive D.C. policies that have caused record-high inflation, food and gas prices.”