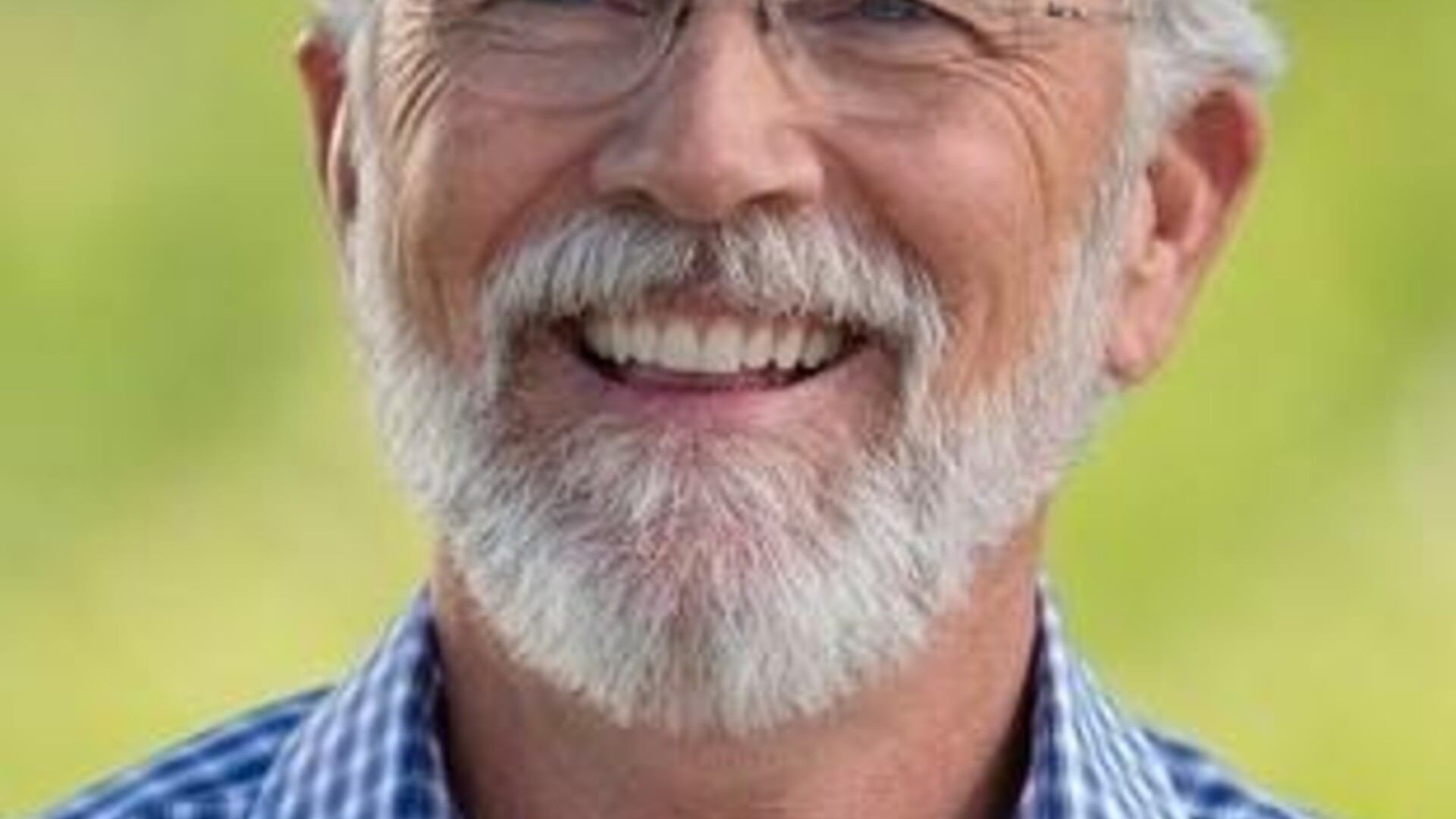 From the Ag Information Network, I’m Bob Larson. It’s not in the huge omnibus spending bill to fund the federal government for the rest of the fiscal year, but H-2A farm guest worker visa reforms will not go away as an issue anytime soon …

GRASSLEY … “There’s nothing on any immigration issues in the bill.”

But the issue Senator Chuck Grassley says is not in the massive fiscal 2023 omnibus spending bill, H-2A farm guest worker visa reforms, has been around for years and could be for many more.

And when we’re in the midst of an inflationary crisis like we are, why would we wait to lower food and production costs that Americans are desperate for?”

Newhouse and Senate Democrat Michael Bennett of Colorado failed to win any GOP support for the last-minute Senate version, even among those most likely to support it, like Grassley …

GRASSLEY … “I am in favor of doing some things on agricultural immigration, but I’m not prepared to say that I would vote for that specific product at this point.”

Leaving the farm labor issue and need for legal year-round guest workers for another day, but a day when an incoming

House GOP majority is likely to resist even harder H-2A reforms until the southern border is secured.