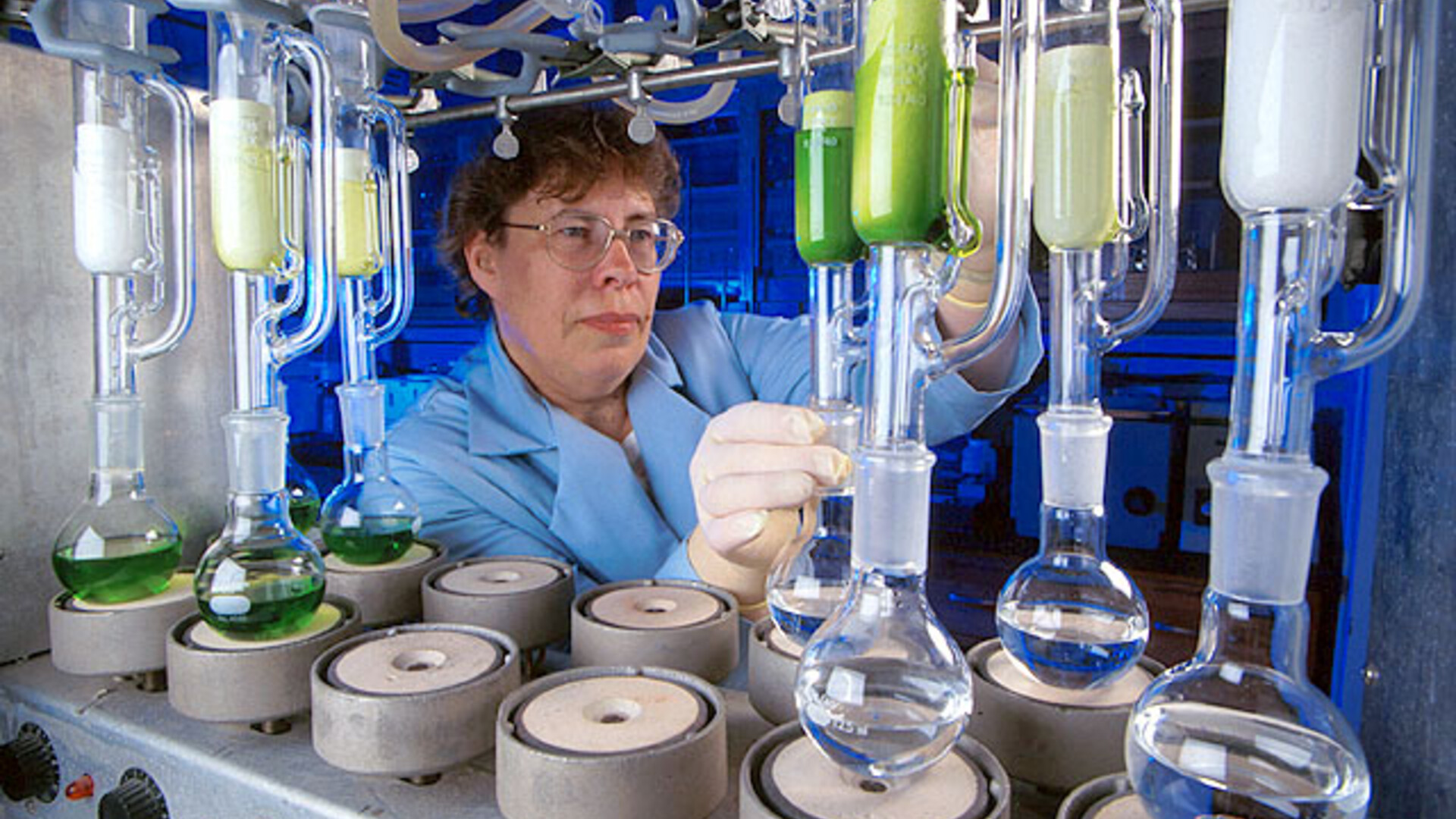 It’s time for your Southeast Regional Ag News. On the Ag Information Network, I’m Haylie Shipp. In news that shouldn’t take us by surprise, a USDA report is now telling us that China is the world’s number one spender when it comes to agricultural research and development

Public agricultural research and development funding has trended lower in the United States during the last several decades. However, a USDA report shows several of America’s top trading partners have increased their funding.

The EU’s expenditures have grown since 2000, as have the funding pools in India and Brazil. But no country has experienced as rapid an increase in funding as China, which became the largest funder of agricultural R & D after 2011, surpassing the European Union.

As recently as 2015, China was spending more than $10 billion yearly on agricultural R & D. That level was roughly twice what the U.S. spent in 2015 and nearly quintupled China’s own R & D spending in 2000.

With China a major importer of U.S. agricultural goods and Brazil a competitor to the U.S. in global corn and soybean markets, these developments could have a significant impact on America’s export competitiveness.