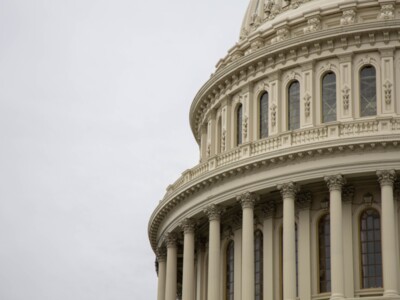 What Worries Ag Lenders with the Farm Bill?