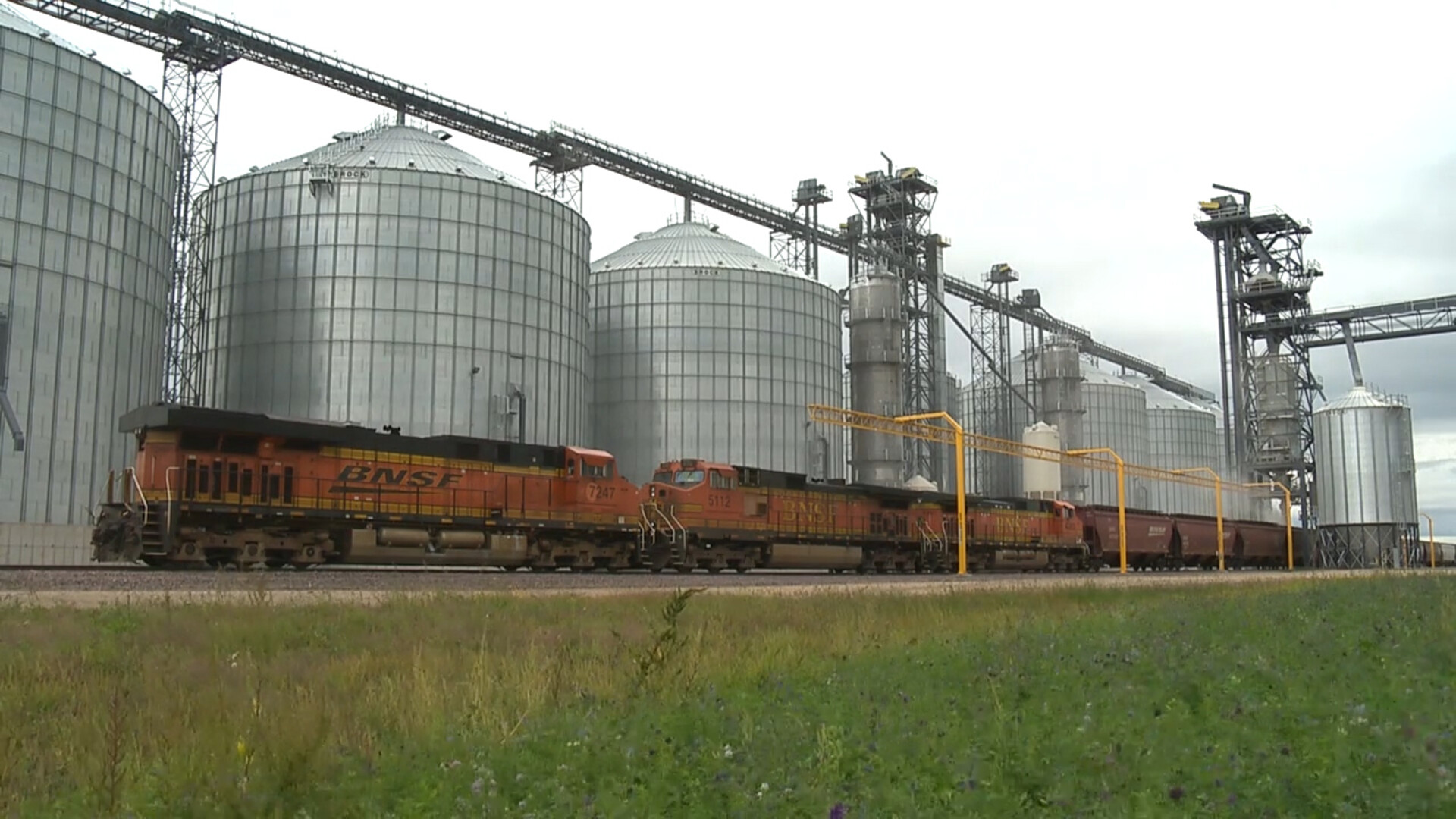 The Senate passed a bill to avoid a potentially catastrophic U.S. railroad strike and sent the bill to President Biden’s desk for his signature. Crossroads Today says the vote came after mounting pressure on lawmakers to move swiftly.

Without action, a strike could have taken place on December 9, which the president said would be catastrophic to the nation’s economy. Railroads transport 6,300 carloads of food and farm products every day. The bill passed the Senate by a vote of 80 to 15.

A separate vote on adding seven days of paid sick leave to the agreement didn’t pass. Biden was reluctant to override the vote against the contract by four unions but stressed the rail shutdown would devastate the economy. “I know that many in Congress were reluctant to bypass union ratification procedures, but the consequences would have been too great for working families across the country,” Biden said.