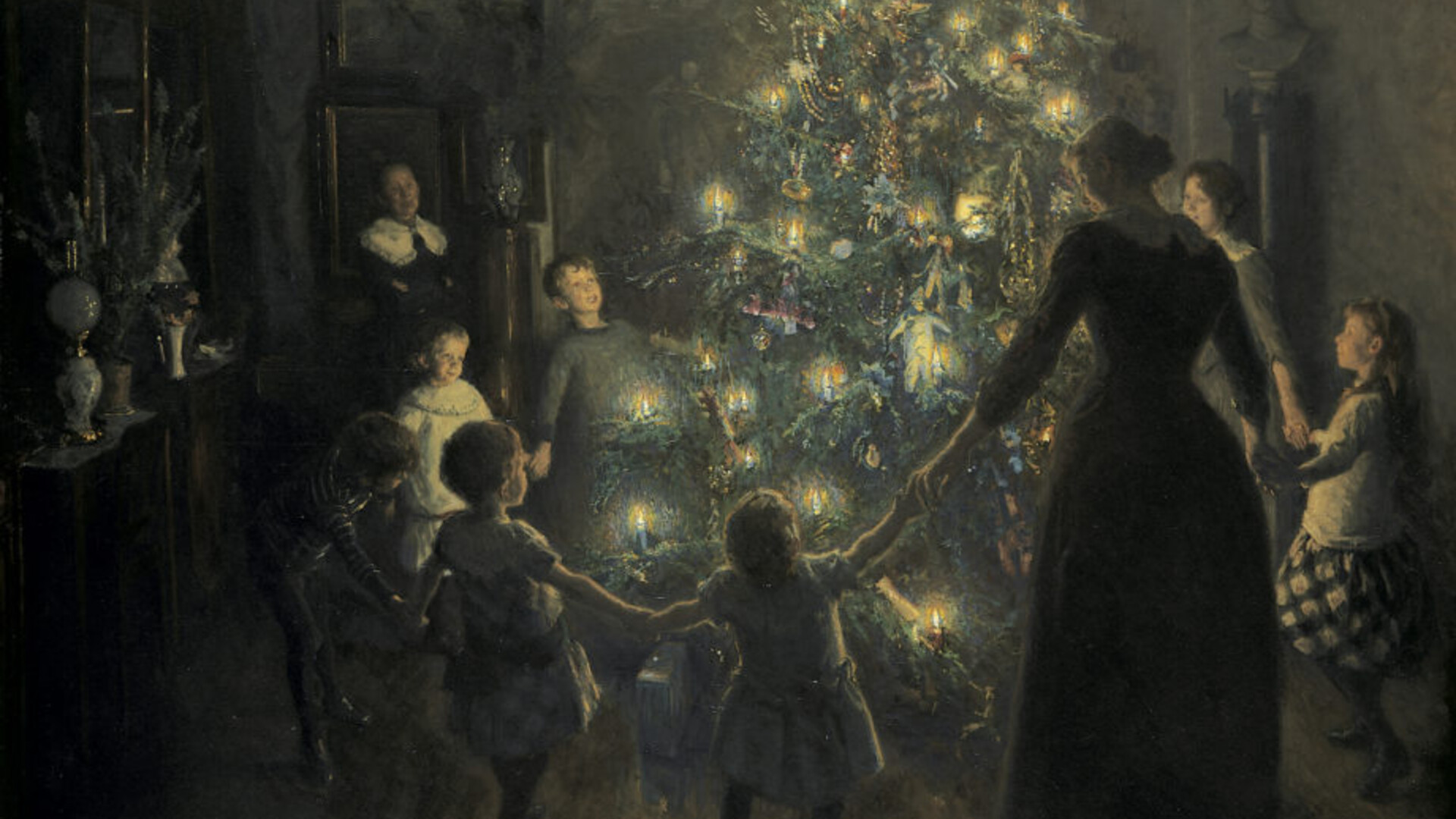 Here in the southeast, we’re known for the pretty, staple import of Valentine’s Day - the rose. But, the holiday season is fast approaching and Christmas is one we can handle domestically…with a little help from Canada.

Christmas trees and poinsettias are iconic symbols of the holiday season. While the vast majority are grown in the United States for domestic use, a small share of both plants are imported from Canada, according to USDA’s Economic Research Service. Trade is highly seasonal, with 99 percent of Christmas trees and 95 percent of poinsettias shipping between November and December.

So Christmas tree imports still on the rise but poinsettias, although still rising, taking a big hit about a decade ago.