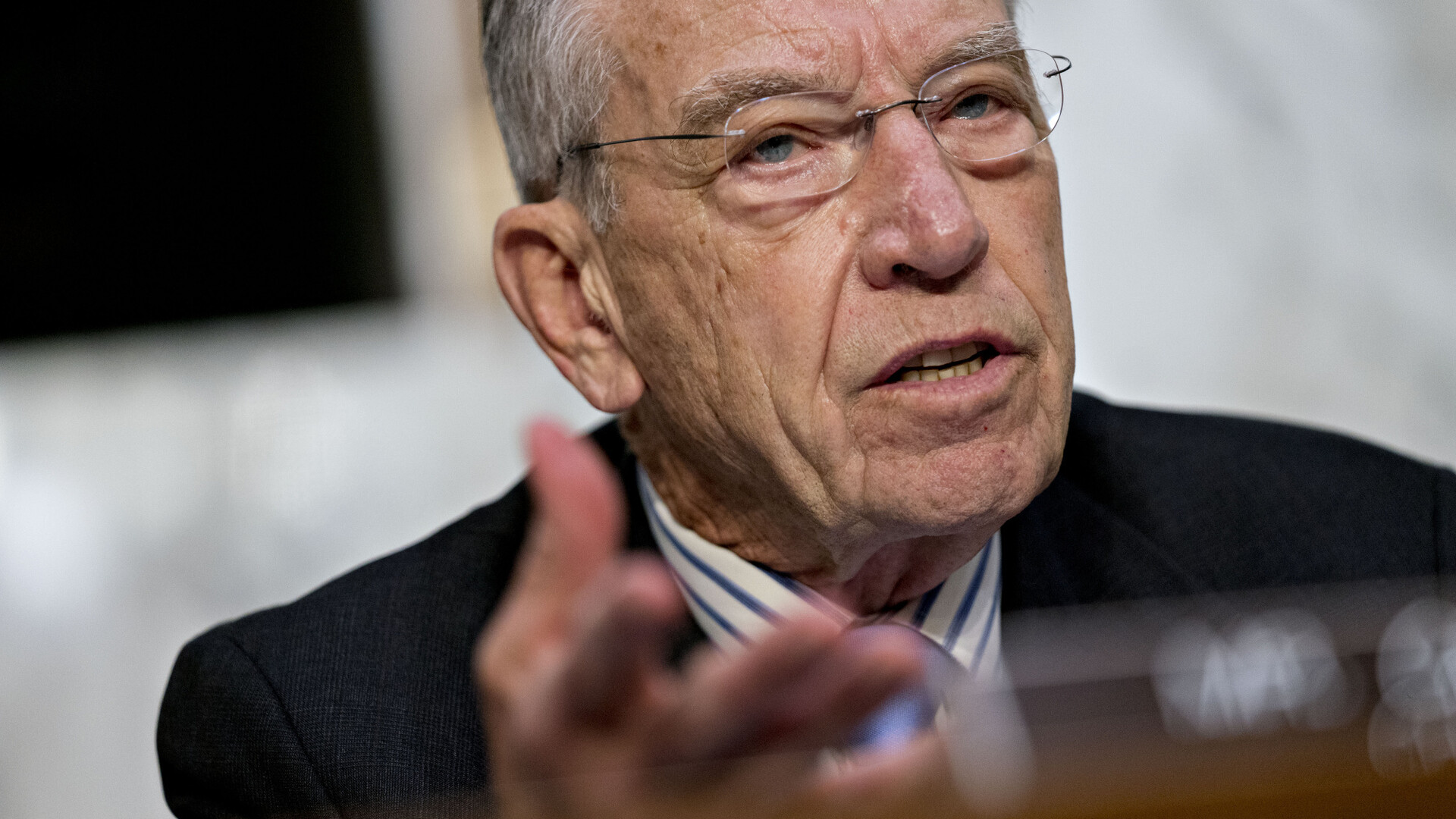 From the Ag Information Network, I’m Bob Larson. A threatened rail strike could have widespread effects on agriculture and the rest of the nation’s economy days ahead of a walkout.

Congress must act sooner than the December 9 strike deadline since the railroads will halt hazardous materials shipments and intercity passenger service days earlier.

GRASSLEY … “I think we had some talk like that, back in September, and I think there were some actions taken by the railroads that were, that, in other words, I agree with you.”

The last railroad strike was in 1992, and lasted two days before Congress intervened.

GRASSLEY … “It’s looking more and more like Congress is going to have to intervene to avoid a rail strike, and if we had a strike, it’d be very devastating to the economy, it’d be devastating to agriculture if we don’t pass something—or, if the president doesn’t step in, or unless the unions resolve it in their dispute. But there’s a feeling, that isn’t apt to happen.”

Resulting in shortages of everything from cereal and animal feed to ethanol and its byproducts, bringing higher food and fuel prices and hundreds of thousands of job losses unless Congress acts.