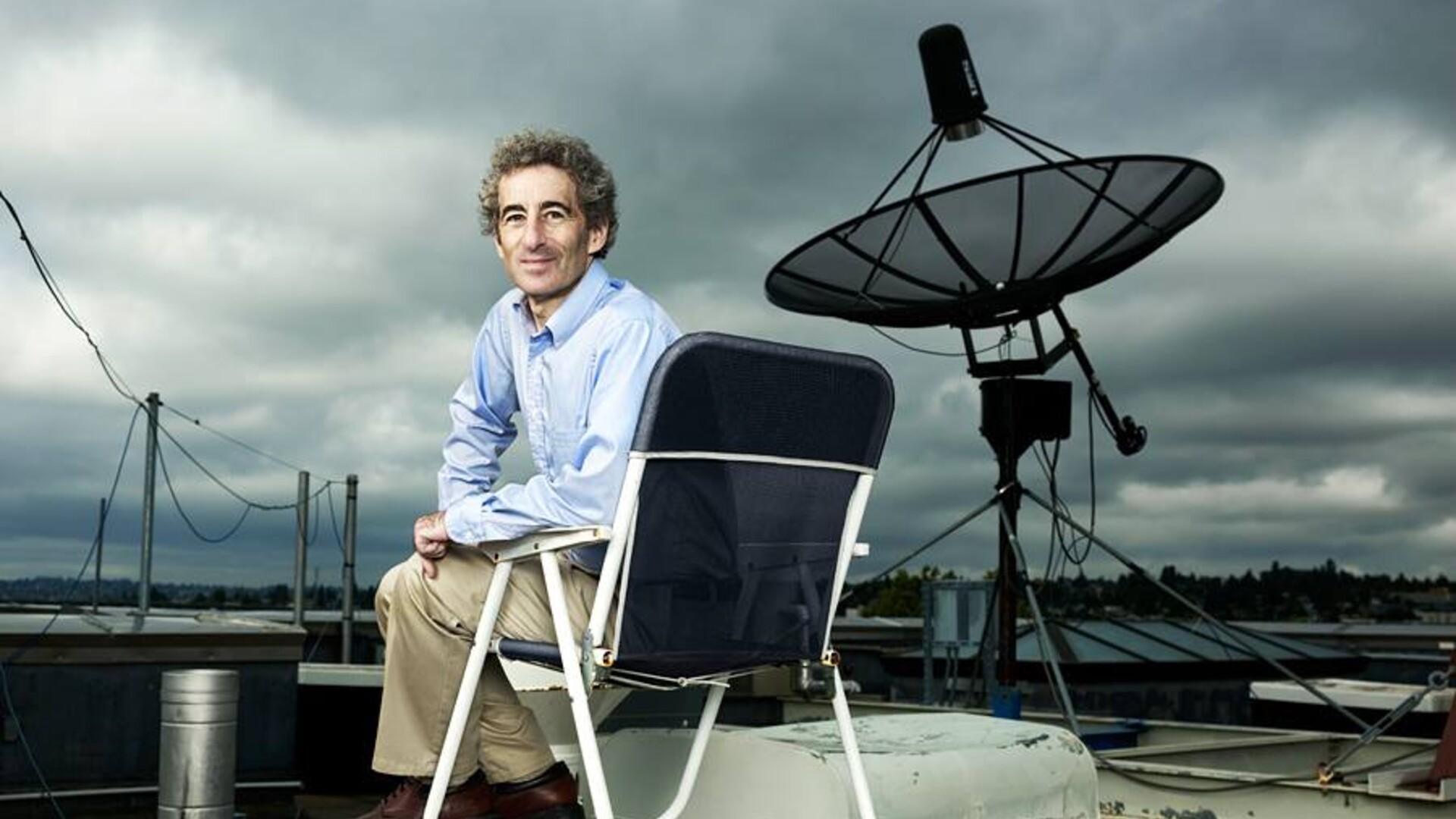 From the Ag Information Network, I’m Bob Larson. August was pretty toasty here in the Pacific Northwest, with SeaTac Airport reaching 90 degrees or better for a record 13 days this summer, breaking the old record by two days.

But what does reaching 90 degrees really mean in the grand scheme of the Climate Change discussion?

MASS … “This threshold business is deadly. You know, if you pick a threshold and how frequently you go above that, it really depends on where you are in a situation so it’s not very informative. Much more interesting is how much have you warmed up compared to 30 years ago or 50 years. That’s a much more useful piece of information.”

Mass says yes, the past two summers have had some extremes, but …

MASS … “One or two years means nothing. And you’ve really got to look at 50 or 100 years, okay, like that. Because there’s variability that’s on top of this. You’re trying to find a signal. You’re looking for a trend.”

Tune in tomorrow for more on these so-called extreme temperatures and why they don’t tell the whole story.