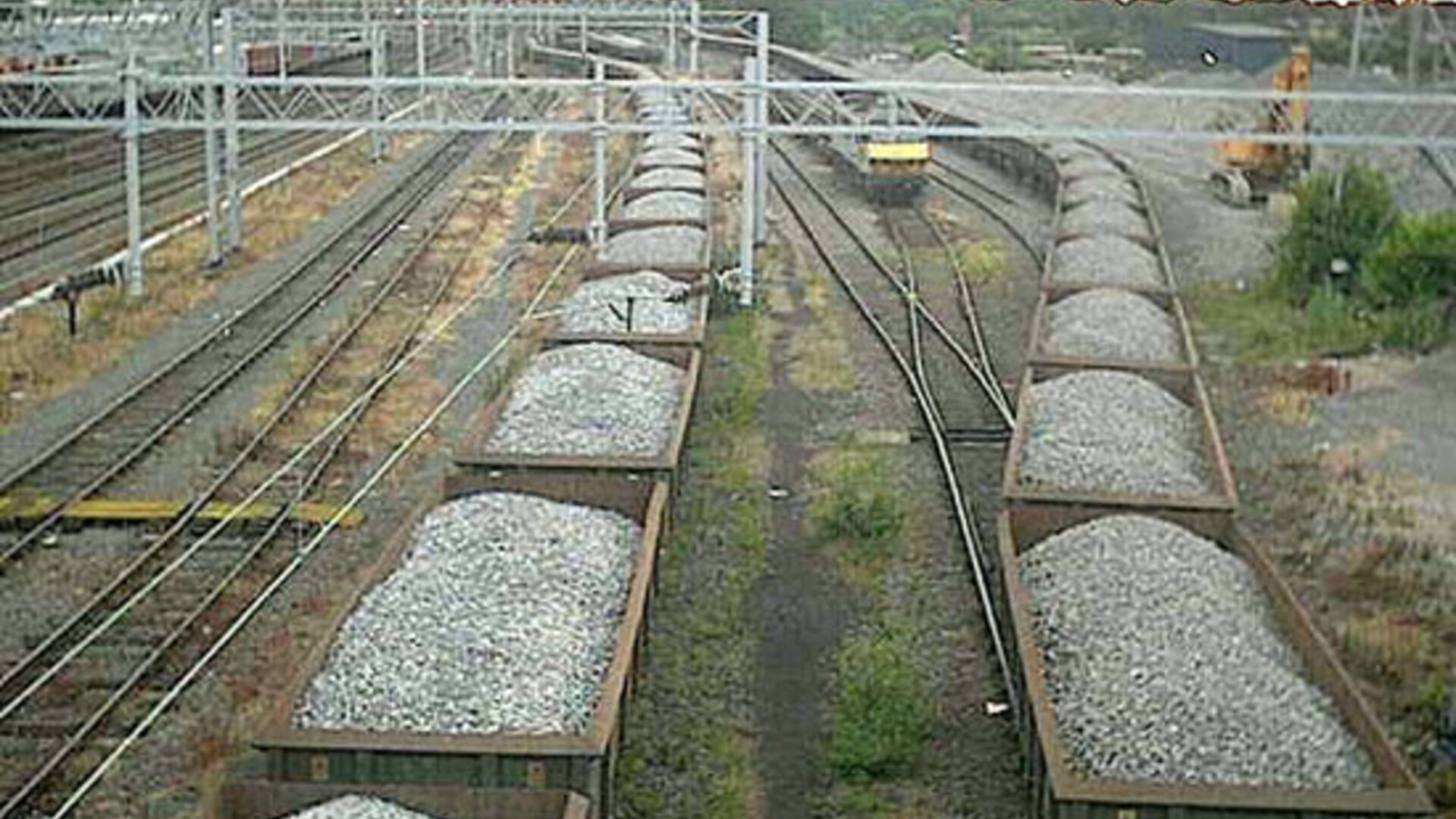 In July of this year, President Joe Biden put together a Presidential Emergency Board, the PEB. It was appointed by the president to oversee stalled labor talks in the rail industry.

Coming out of that, the week before last they did present to the White House and stakeholders a 124-page report listing recommendations on how the railroads and the unions can work toward a labor agreement.

According to FreightWaves.com, we are now hearing from union members who say that that board simply chose to kick the can down the road rather than issue concrete recommendations on how to resolve union and freight railroad contract negotiations.

U.S. railroads and farmers have a relationship extending back nearly 200 years to when railroads became the critical link between rural farms and emerging urban centers in an increasingly industrialized country.

Around 3.3 million carloads of farm, food, and related products are shipped in a typical year by America’s railroads. It equates to around 13% of their carloads.