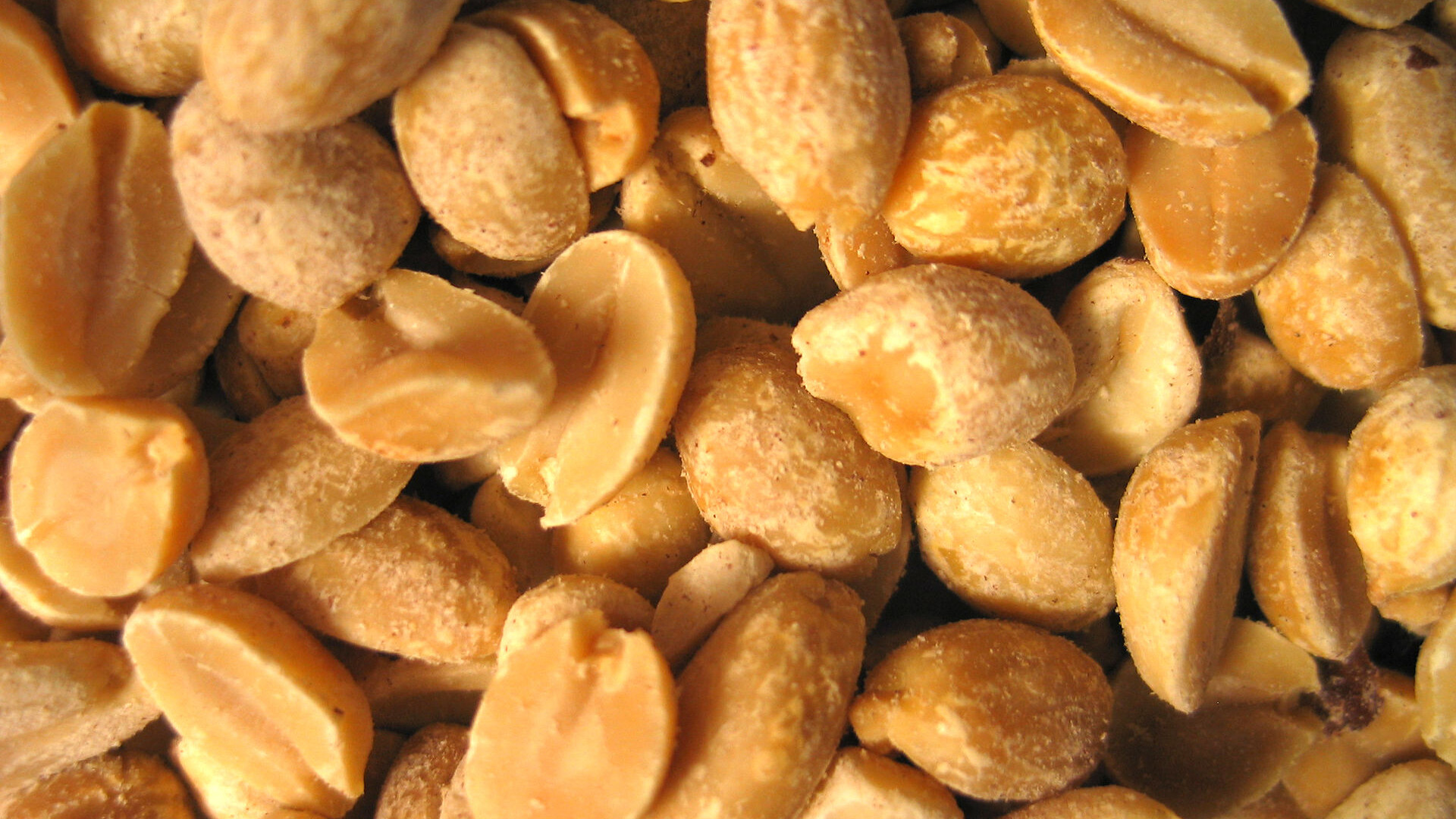 Recently “The Peanut Podcast,” a project of the National Peanut Board, featured an episode on innovators in the industry. If you’re like me, I’m always intrigued and excited about someone who is in agriculture first generation. Such is the case for one of the innovators they featured.

Sedrick Rowe, is one of the few Georgia famers to grow organic peanuts. Rowe discovered his passion for agriculture in college where he could utilize his football skills with organic farming, which he says is not a process for everyone…

“I asked my mentor, ‘How do I get rid of the weeds and stuff.’ He was like, ‘that’s when your football skills are going to come in because that’s going to take a lot of work.’ Cultivating by hand, pulling up weeds…he kind of made sense. I was like, ‘this organic is not for everyone because it’s very intense labor.’”

He says they also have a handful of organic certified growers in the state of Georgia. Again that was Sedrick Rowe, an innovator in the industry recently featured on “The Peanut Podcast” from the National Peanut Board.