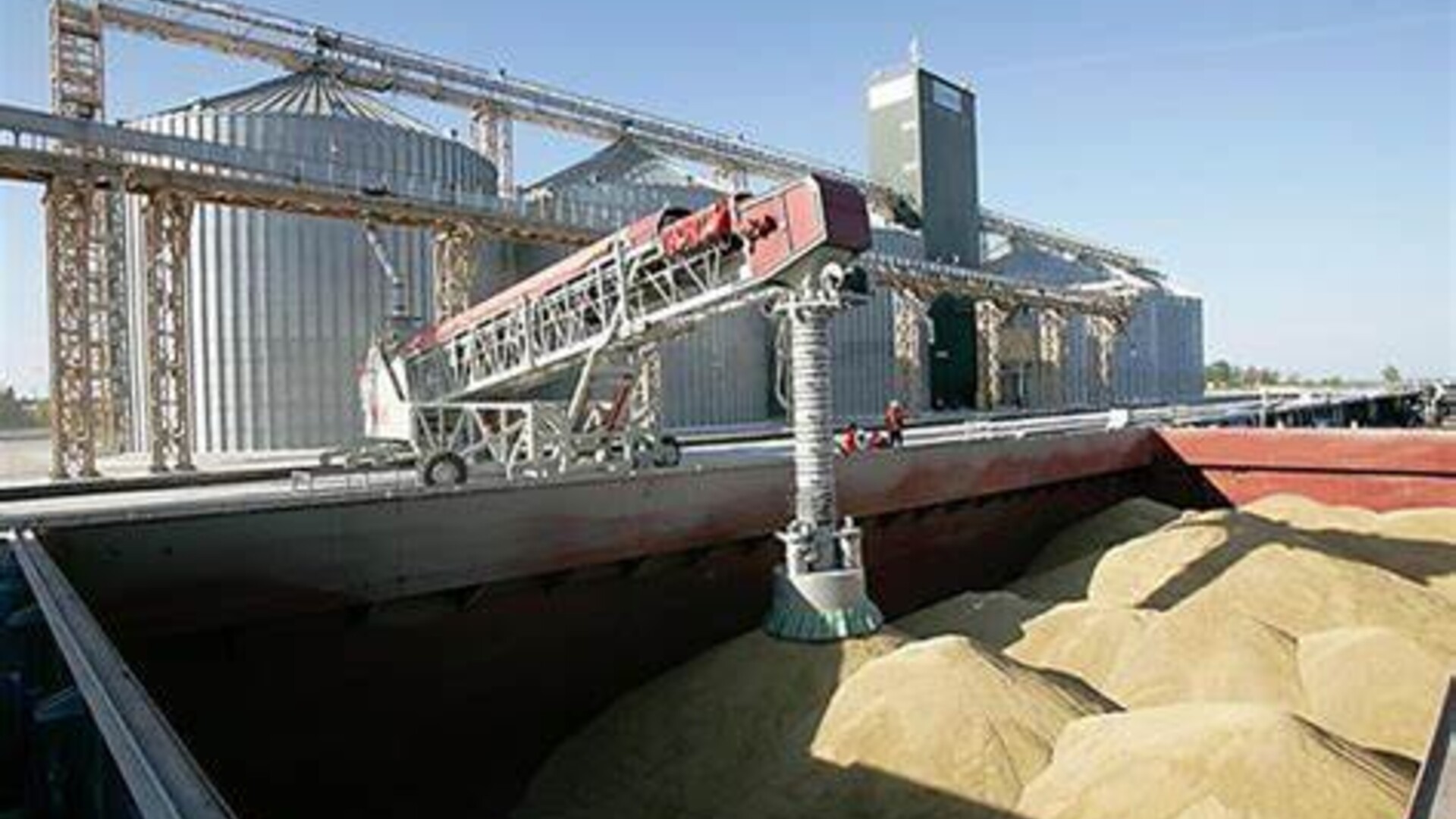 From the Ag Information Network, I’m Bob Larson. Ukraine is shipping more grain under a U.N.-Turkey brokered deal in a hopeful sign for global food shortages, but experts caution it may not be enough.

PRICE … “Ships are once again sailing from Ukraine’s Black Sea ports. At the latest count, more than 20 ships laden with grain, laden with crops, laden with foodstuffs, have set sail from Ukraine. The vast majority of those have made it through the inspection station and are now sailing to their ultimate destinations.”

But most of those ships with grain, sunflower, soy, and wheat were not headed to needy countries or carried grain stolen by Russia to ally Syria.

GLAUBER … “I think, with Ukraine hampered by a war going on and the fact that they aren't shipping as much as they could ship normally, that means lower prices for producers. That means less production. And because of the important role Ukraine plays in world markets, I think that means continued tight supplies.”

Just 700,000 tons of food have left Ukraine ports versus the 20 million tons still in silos and 40 million tons of hoped-for new-harvest grain, with seasonal exports down more than half.

“Let’s have no illusions. There is a long way to go before this will be translated into the daily life of people at their local bakery and in their markets.”