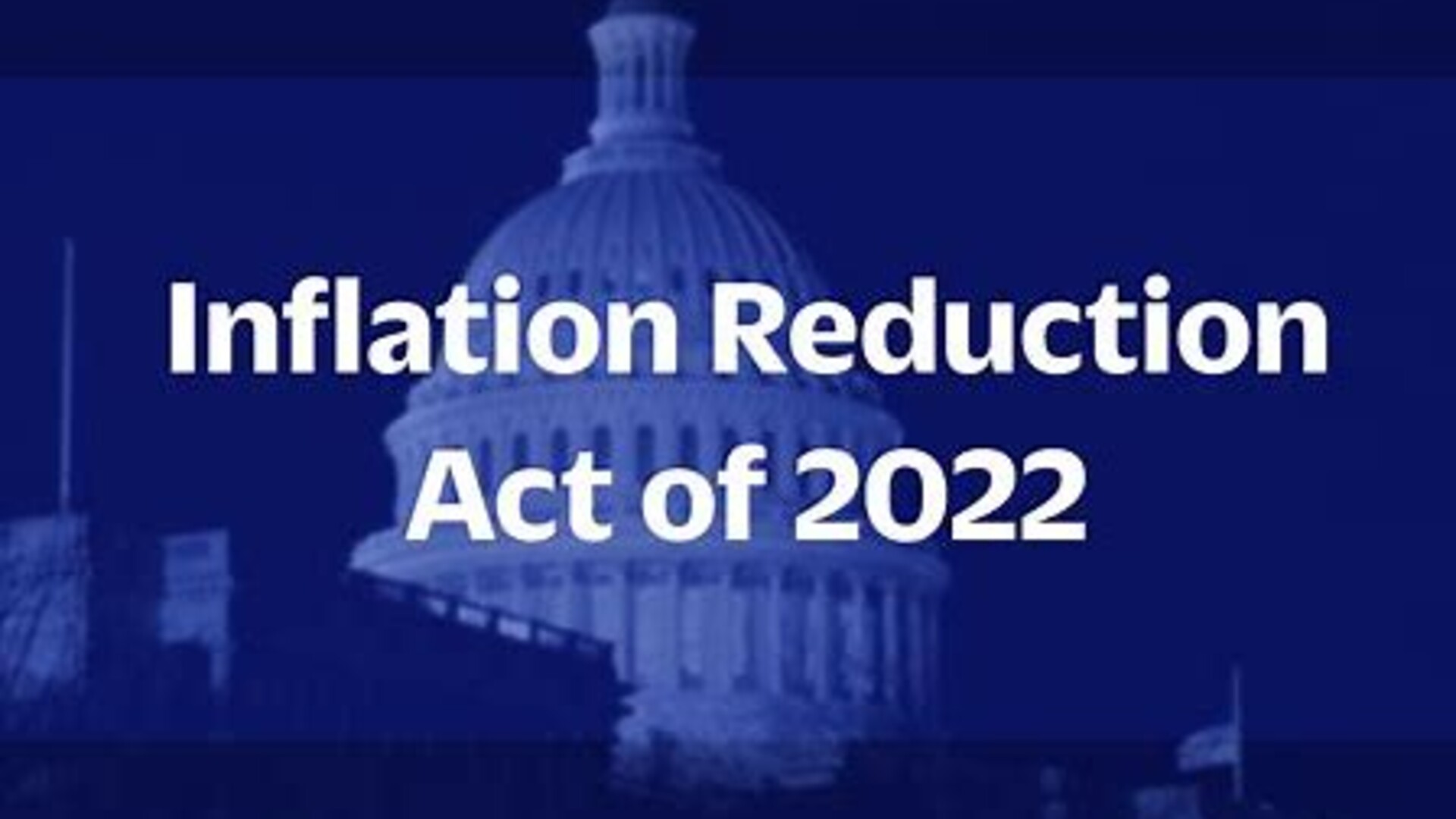 CLIMATE … “By our analysis, this bill will cut greenhouse gas emissions by approximately 40 percent by 2030. That’s a lot.”

CLIMATE … “The Democrats’ focus is ‘Green New Deal nonsense,’ that only three percent of the country wants to be prioritized. Big subsidies to help rich people buy luxury cars and new stoves. Taxpayer funding for environmental protesters. A huge catalog of nonsense that would not put a dent in global emissions, while countries like China continue to emit more and more.”

China announced its breaking off cooperation with the U.S. on climate change after House Speaker Pelosi visited Taiwan.

But Schumer says the U.S. must lead on climate change …

The House is expected to take up the Inflation Reduction Act and with key moderates on board, it seems likely to pass.