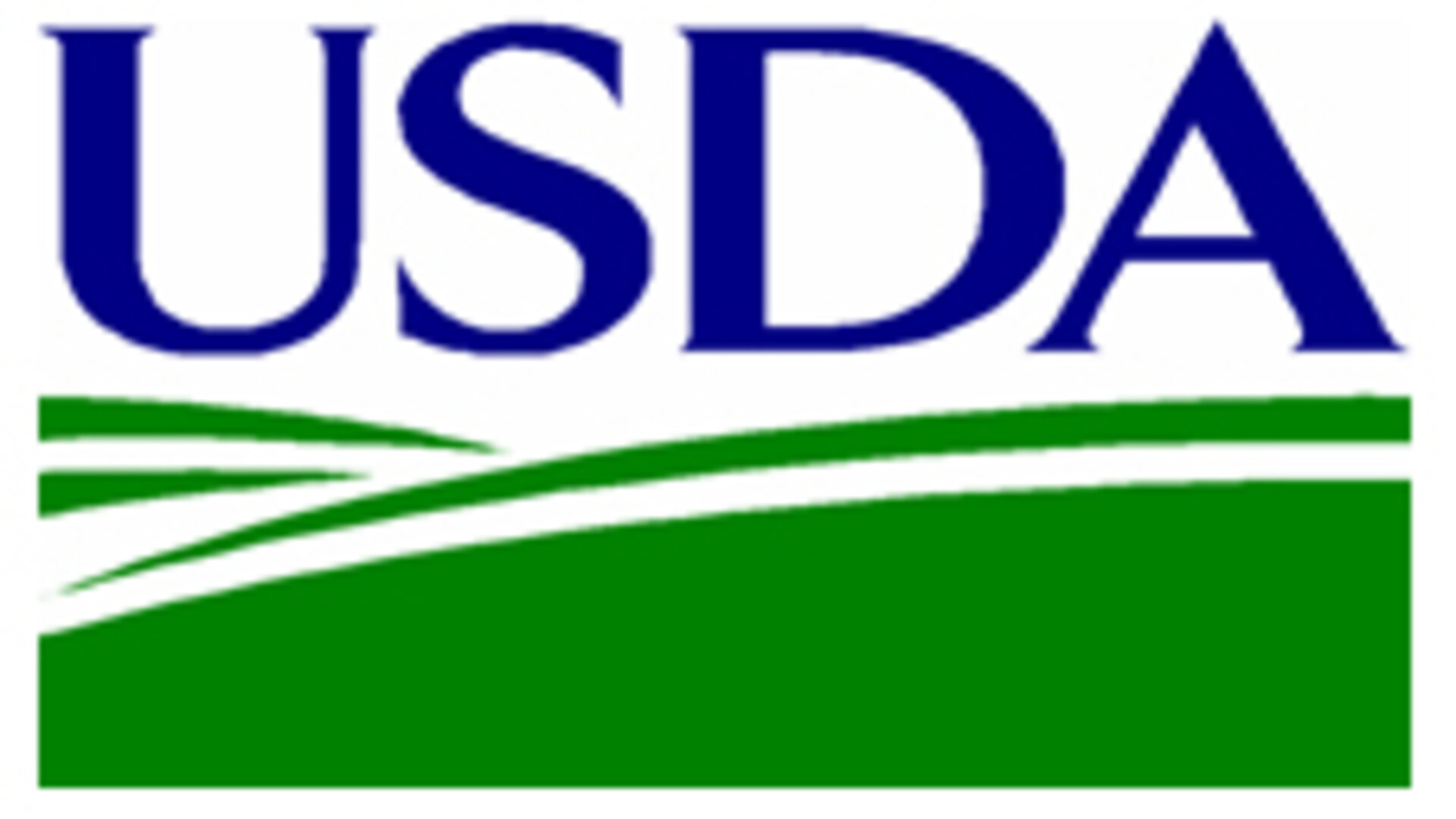 BRONAUGH … “I think we’re all very hopeful that there will be a US-UK free trade agreement. Of course, we realize that there are talks that will continue with, not only the president, but USTR Trade Representative Katherine Tai, in terms of a formal trade agreement. Our effort is really to continue to set the stage for removing and reducing barriers to trade.”

Especially non-tariff barriers the UK still has in place …

BRONAUGH … “Anti-microbial washes in our poultry, there was no specific discussion on that, neither was there on food additives and feed. And, I’m really happy on that, because I think what we’re seeing is, people are more open, in terms of our work there.”

Bronaugh says animal welfare did come up, and the two sides shared differences, but only agreed to future talks.

Bronaugh, meantime, says the UK is doing its own research on

The large U.S. delegation included state ag departments and agribusinesses that signed a number of sales deals, that Bronaugh says are still being totaled.