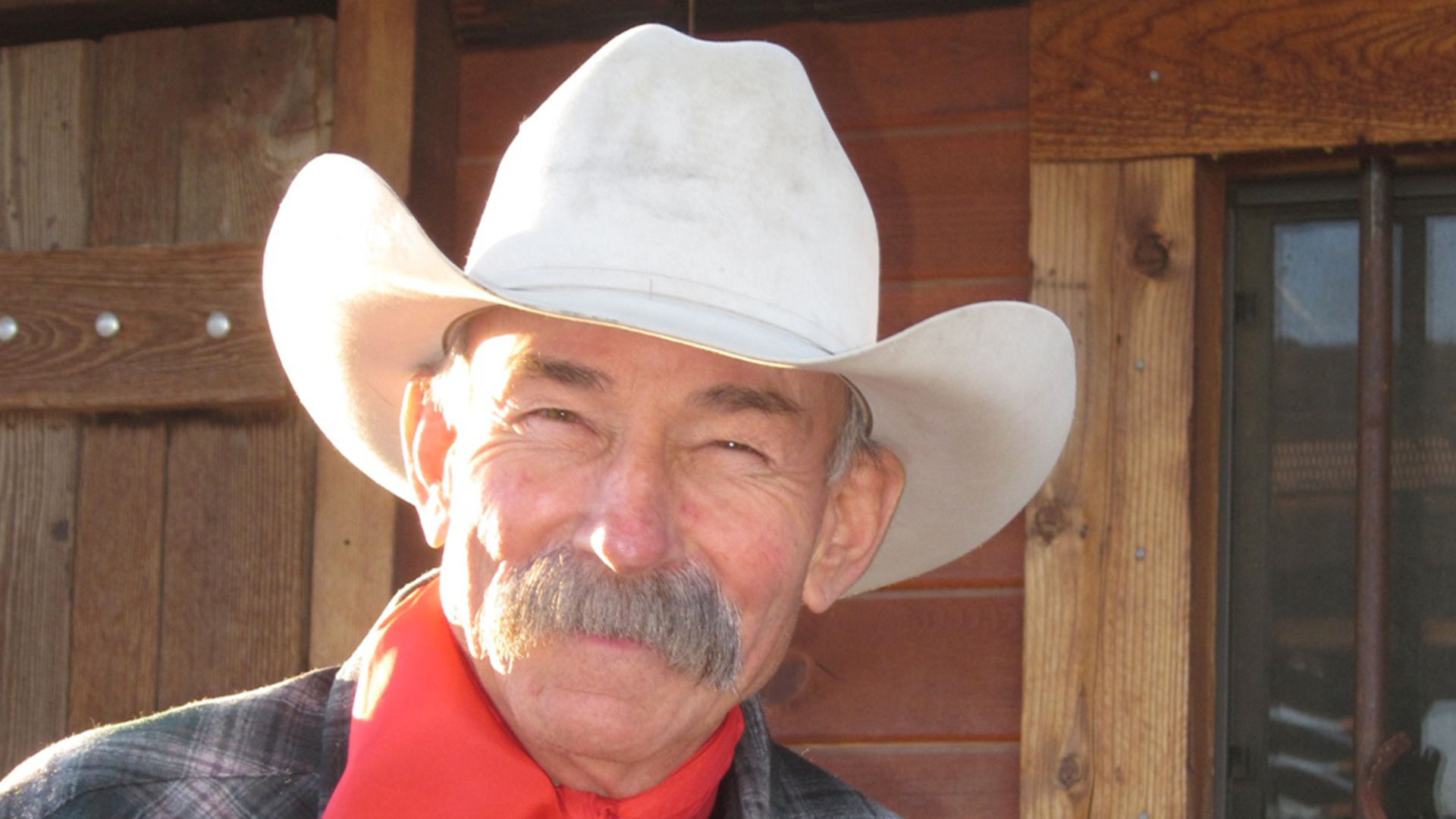 This weekend Rural America truly lost one of its biggest advocates and treasures with the passing of cowboy poet, entertainer and veterinarian Baxter Black.

Baxter become a fixture on many radio station with his Baxter Black on Monday programs throughout the years, but he also made several appearances on national television like the Tonight Show with Johnny Carson which helped him gain even more notoriety across the entire country.

According to Wikipedia, he also wrote over 30 books of poetry, fiction—both novels and children’s literature—and commentary, selling over two million books, CDs, and DVDs and his weekly syndicated column, On the Edge of Common Sense, was carried by more than 150 publications.

Baxter Black, 77, passed away on June 10at his home in Benson, Arizona.

Like so many others, the Ag Information Network and Western Ag Network sends our thoughts and prayers to his wife Cindy Lou and family. 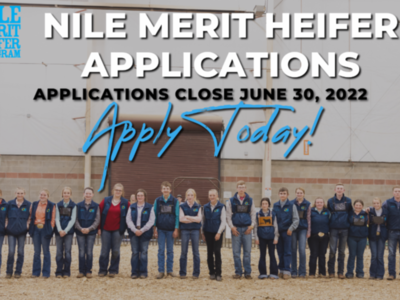 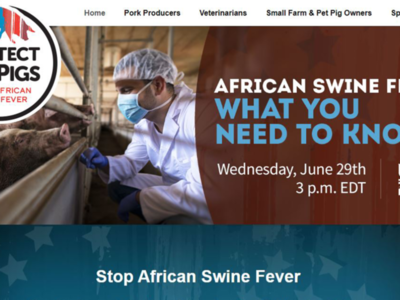