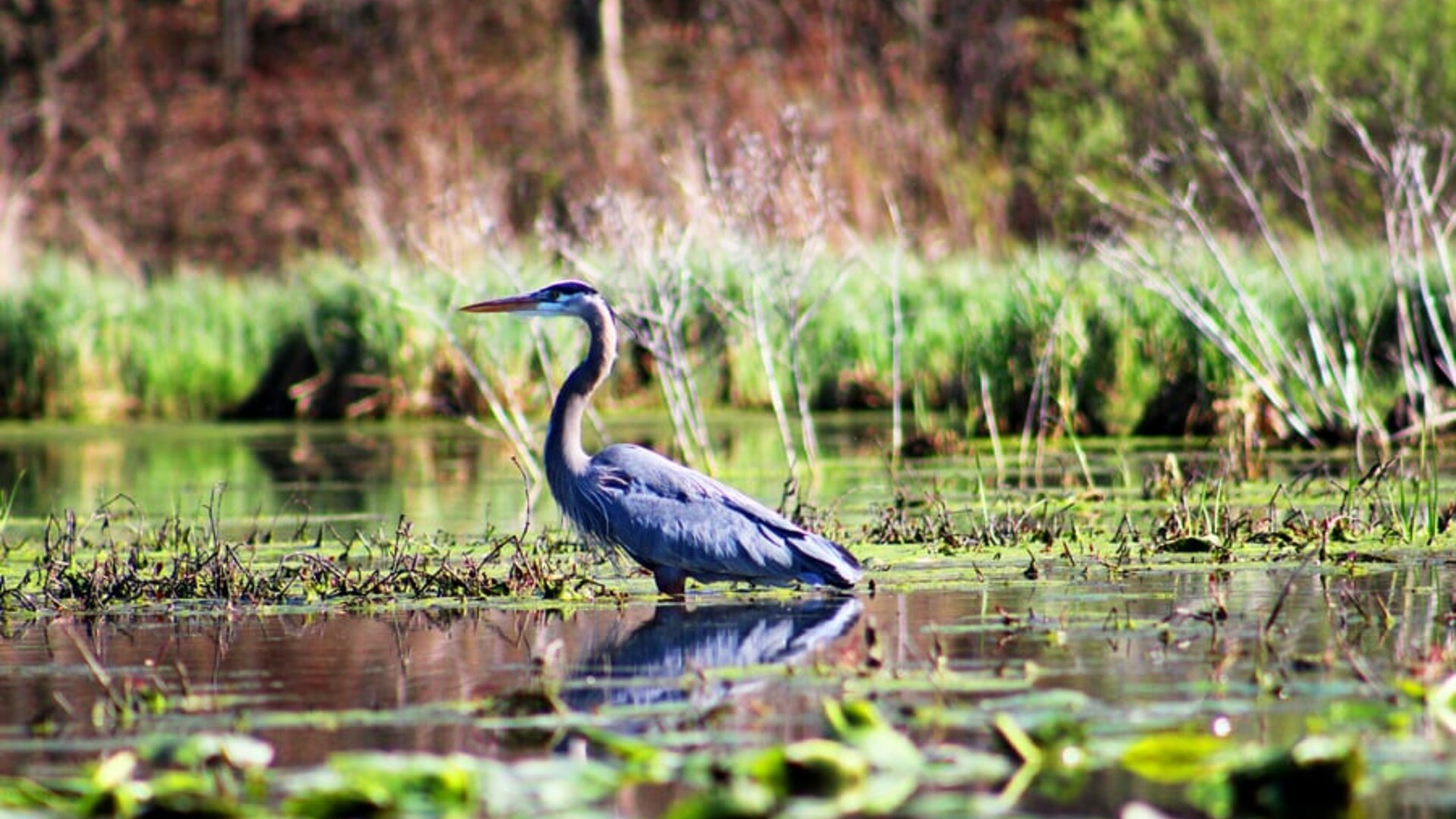 “In theory, these meetings are designed to bring folks with different perspectives together to talk about regionally specific implementation concerns pertaining to WOTUS. And the list of participants for this first roundtable was diverse on paper, but we are very concerned about the lack of diversity of experience on the panel. And few of these participants have actually navigated the regulatory process associated with Clean Water Act compliance.”

“We were very disappointed. First, I think the credibility of the roundtable was hurt by the lack of any mainstream agricultural representatives at the meeting. Additionally, there was really no meaningful discussion of the law. So, EPA can only make an informed decision if it seeks out and listens to all viewpoints, and we share the goal of clean water that was expressed by many of the participants, but farmers and ranchers need clear rules and this roundtable failed to address how both of those goals can be achieved.”

Briggs says the Farm Bureau will remain engaged in the discussion.

“There's ten roundtables, so nine more to come. The next one will take place on May 23. All the other meetings are pretty much concentrated in the month of June, so definitely more to come on this.”

According to the state of California, nearly 80 percent of all water used in the golden state goes to agriculture production. On average, about 9.6 million acres are irrigated per year.