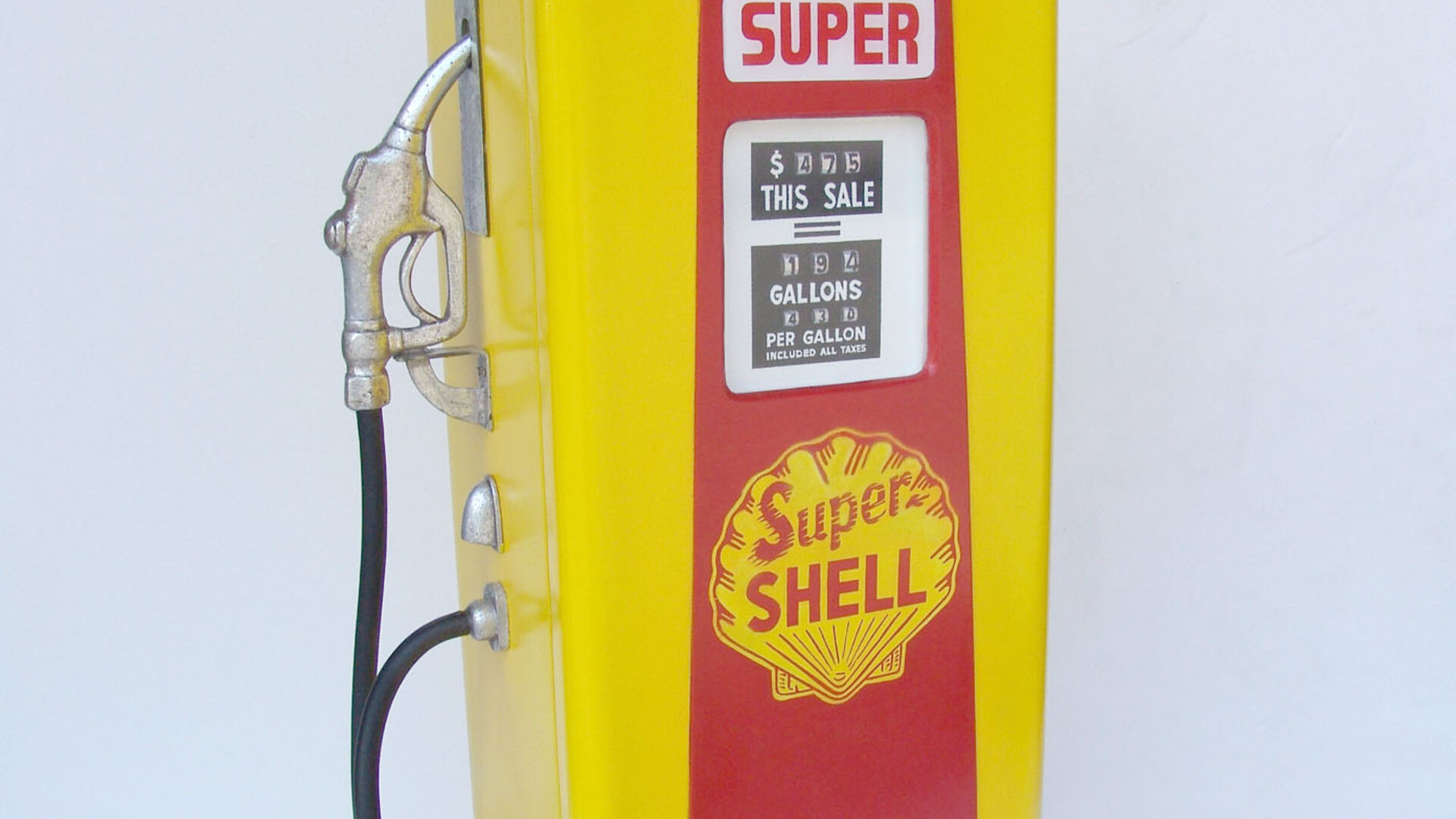 COOPER … “Ethanol is cheaper than gasoline today at the wholesale level, it’s been selling for 70 to 80-cents per gallon less than gasoline in recent weeks, and so commonsense tells you that when you add more of a lower cost fuel, the resulting cost of the finished fuel for the consumer, is going to be reduced.”

But chances of EXTENDING the Biden emergency summertime waiver …

COOPER … “The White House today, in this announcement, hints at the fact that they are interacting with a group of states, primarily Midwest states, on a long-term permanent solution that hopefully, will be in place before summer 2023, and would obviate the need for any sort of emergency waivers, at that point.”