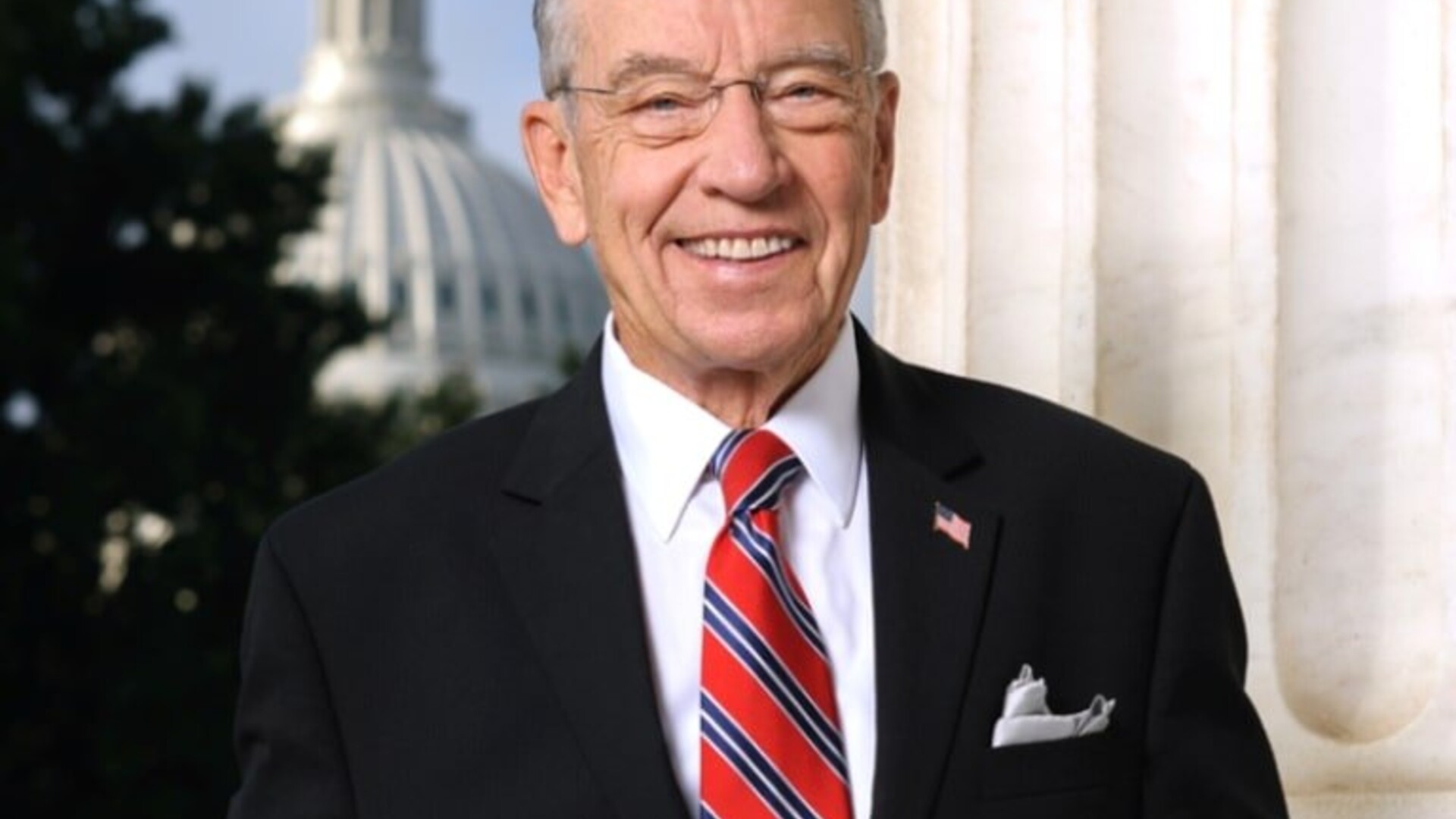 I’m Bob Larson. The Russia-Ukraine conflict will not only harm U.S. Ag producers, it already has, says one senior Ag Senator.

U.S. Senator Chuck Grassley, of Iowa, says the Russia-Ukraine conflict is already being felt by farmers and ranchers …

GRASSLEY … “The way they’re getting caught in farming, but everybody else is being caught, with $90 a barrel oil or $100 a barrel oil, or it could be higher than $100 a barrel. I think that’s hurting agriculture tremendously, and then think that’s not just the stuff that powers our engines, that’s the stuff that increases the price of fertilizer, and all that sort of stuff. So, farmers are being hurt already.”

And then there’s the threat of U.S., EU and UK sanctions against Russia …

Ukraine production of billions in wheat and corn, meantime, could shut down, providing added U.S. sales to China and others.