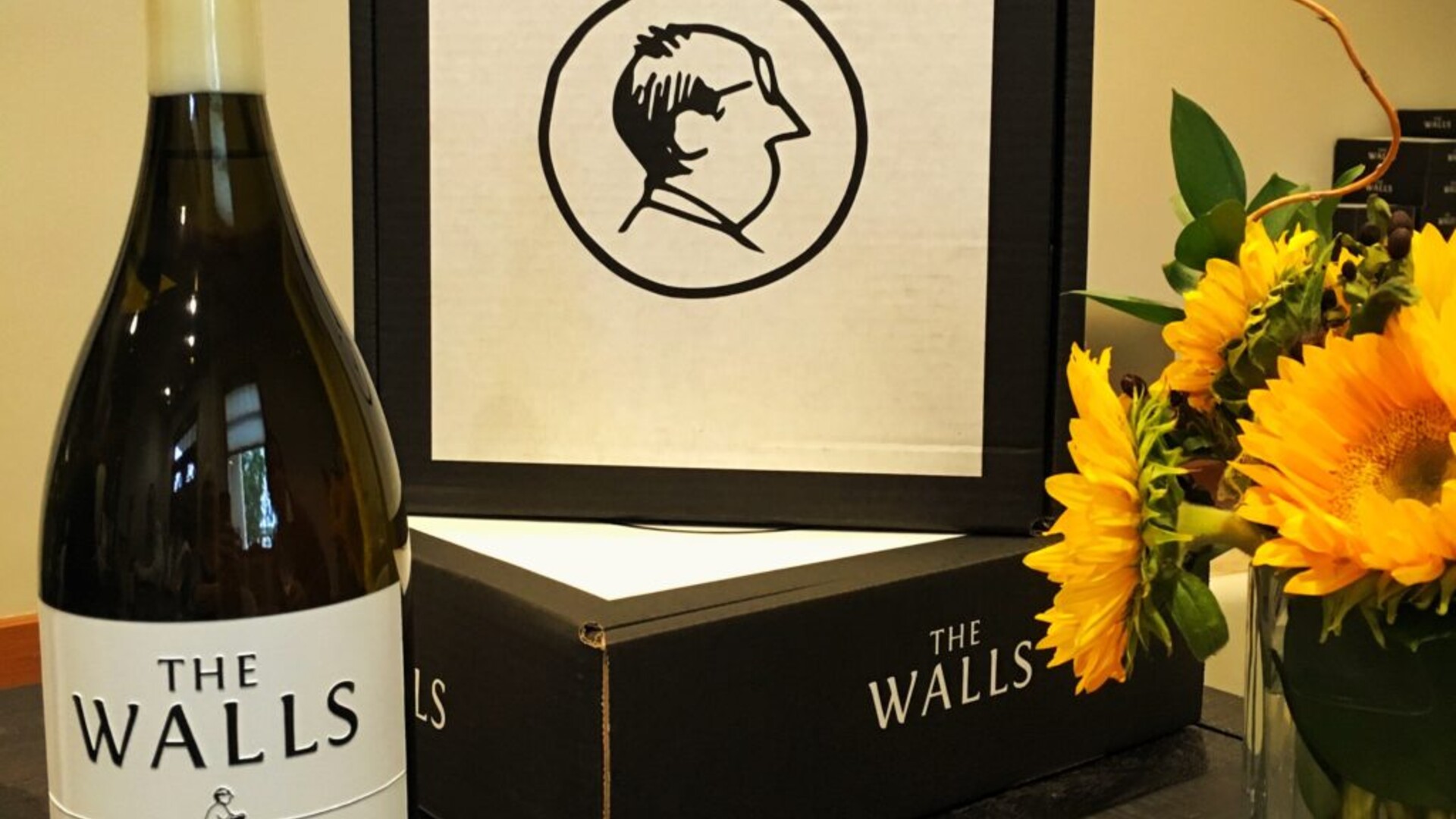 With today’s Fruit Grower Report, I’m Bob Larson. When you think Walla Walla, you might think of all the crops, including wine grapes, that grow in the area.

But for Mike Martin, the founder of ‘The Walls’ winery you might also think about the rather large facility seen on the outskirts of town …

MARTIN … “I wanted a name that you could say and spell and remember and had some connection to Walla Walla.

The Walls turned out to be one of the names of the state ‘pen’ which, for some of us new to Washington, I was new to Washington 25 years ago and that’s what I associated with Walla Walla, onions and eventually wine.”

But, one of your wines is called ‘Wonderful Nightmare’ … what’s that about? …

MARTIN … “Wonderful Nightmare is the seed first planted by Cooper, a friend of ours from France who came and Tempranillo wine, obviously a wine associated with Spain, running of the bulls. We have a cartoonist from the New Yorker, Joe Dator, who does our art, and he had already kind of drafted something with a bulls head in it when he was playing around.”

And how does that tie into the name? …

MARTIN … “So, I started thinking about the Running of the Bulls and how we might use that in a label, using the art of the bull with our kind of cartoon guy Stanley, chasing him up the wall, and I remembered from high school English, ‘The Sun Also Rises,” the great Hemmingway book set in Spain, and he called the Running of the Bulls a Wonderful Nightmare in that book. And, I always joked, the only way Allie, our winemaker, would ever let me call one of our wines a nightmare was to make a literary reference so that’s how I got away with it.”

The Walls first vintage was the 2014 vintage, so this marks their fifth year of winemaking.

Go to www.thewallsvineyards.com for more information and to check out The Walls’ assortment of available wines. 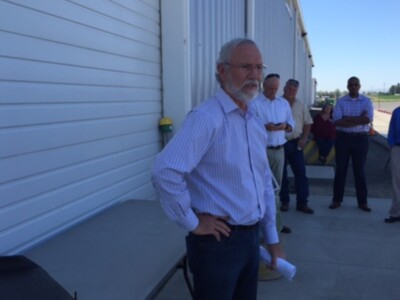 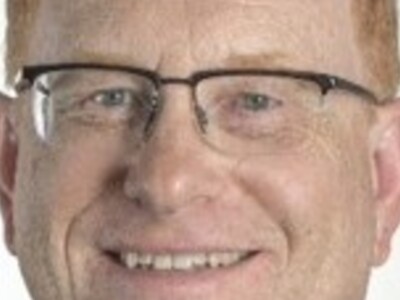 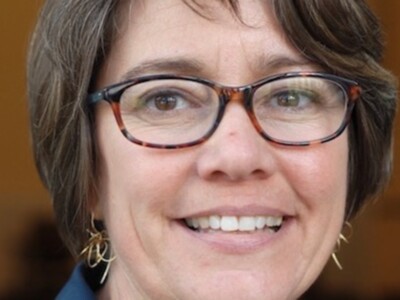