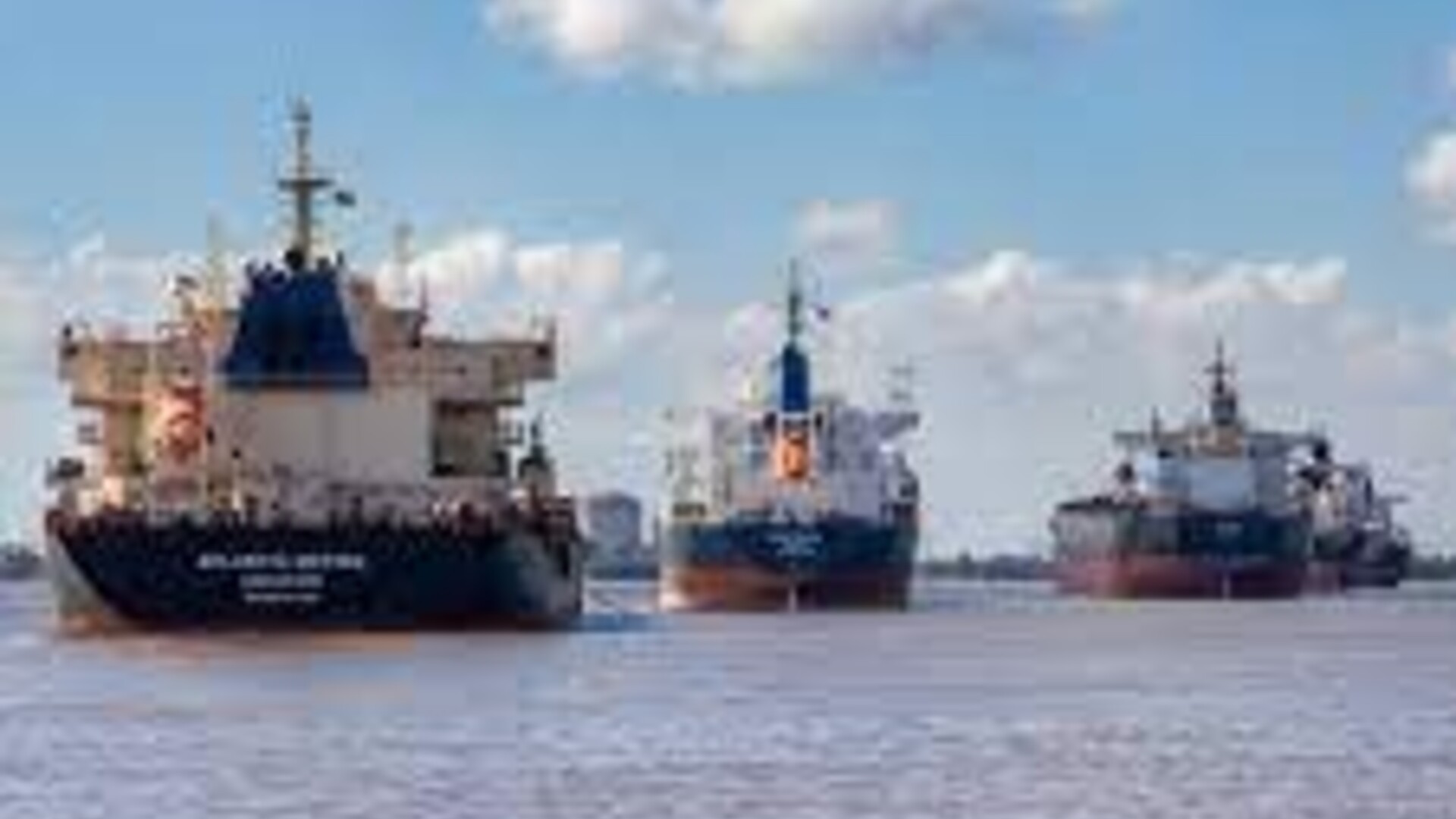 New trade information confirms that this past year was a banner year for U.S. agricultural exports.

Bart Kenner, USDA economist says the new trade information shows this past year saw a $32 billion dollar increase in US ag exports over 2020.

Kenner:” A good increase and far and away, a record.

Kenner told the USDA news service exports of cotton were up 10% percent from a year ago….

In fact, exports were up for every major commodity with the exceptions of tobacco and fruit juice.

Last fiscal year the US purchased over $163 billion in agricultural goods from other countries. The result is a US trade surplus of nearly $9 billion. That compares to 2020's $3.7 billion trade deficit.

Imports were much higher than analysts had been predicting. Kenner says strong consumer demand. For example, American consumers are interested in buying more blueberries than domestic producers supply. We also like avocados which grow well in other climates. Add to that the price of production and you have higher overall import costs.