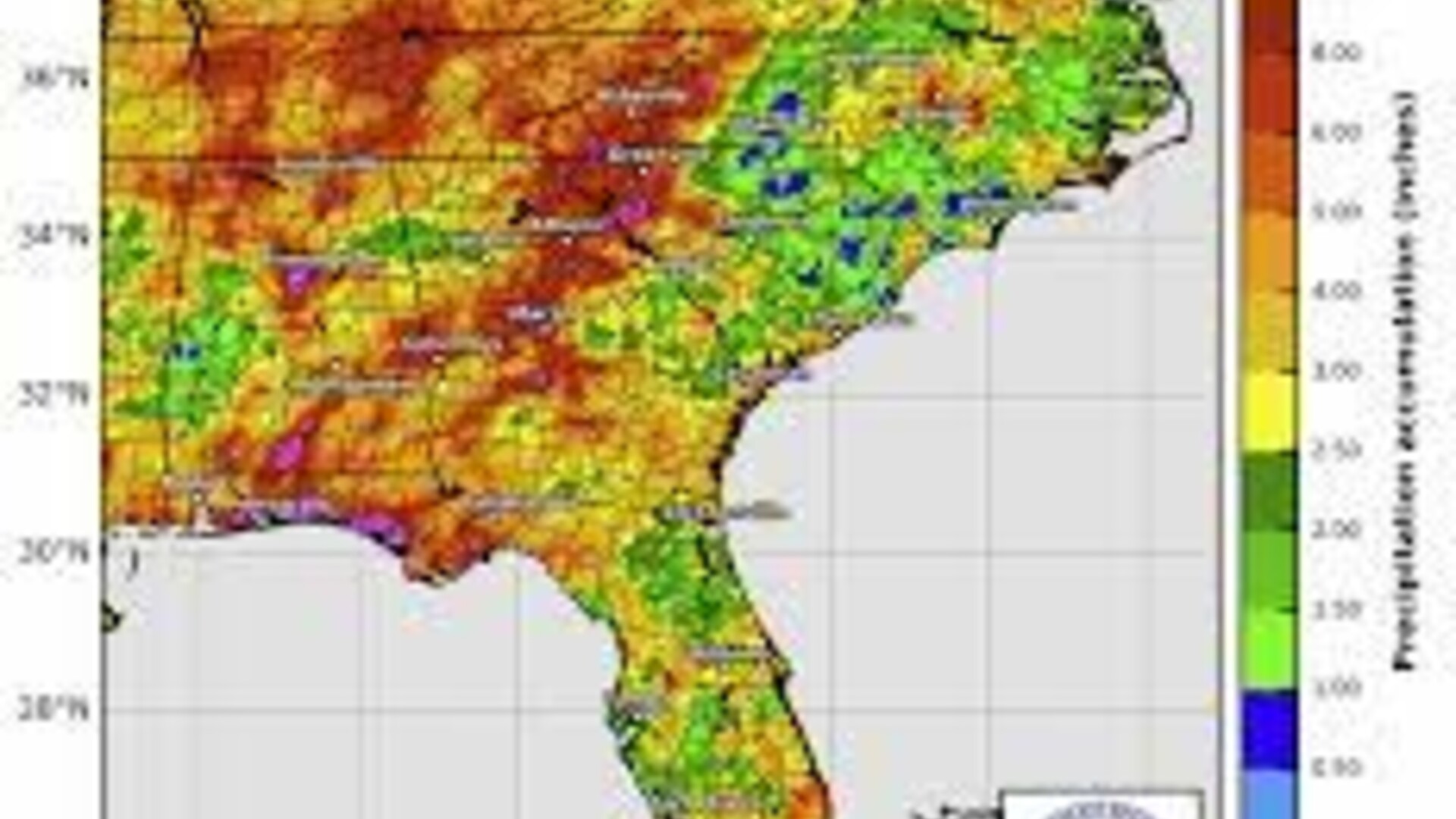 Dry conditions around the southeast have allowed farmers to get out for fieldwork, planting, and catching up on the harvest. Favorable conditions are expected to continue for the next week or so according to University of Georiga Agriculture Climatologist Pam Knox.

Knox:” It looks like toward the end of the month it will likely go back to wetter conditions. That’s something to keep in mind. And La Nina is definitely in action right now and it’s going to play an increasing role over the winter. It could be gone by Spring. We’ll have to watch that pretty carefully because quite often in the summer after a La Nina ends, we do ten to see some dry conditions. So we’ll be watching that.”

Knox noted during the monthly climate webinar hosted by the National Integrated Drought Information System that frost is likely to end the growing season for many farmers in the northern parts this coming weekend. She says frost is not expected in the southern areas so far.

Some farmers have planted strawberries but because of the cold conditions, the plants have been slow to develop. And because it’s been so wet others have not planted strawberries and other products because they couldn’t get those plants in and established before the frost.

Knox added it looks like the tropical storm season has finished for the year.