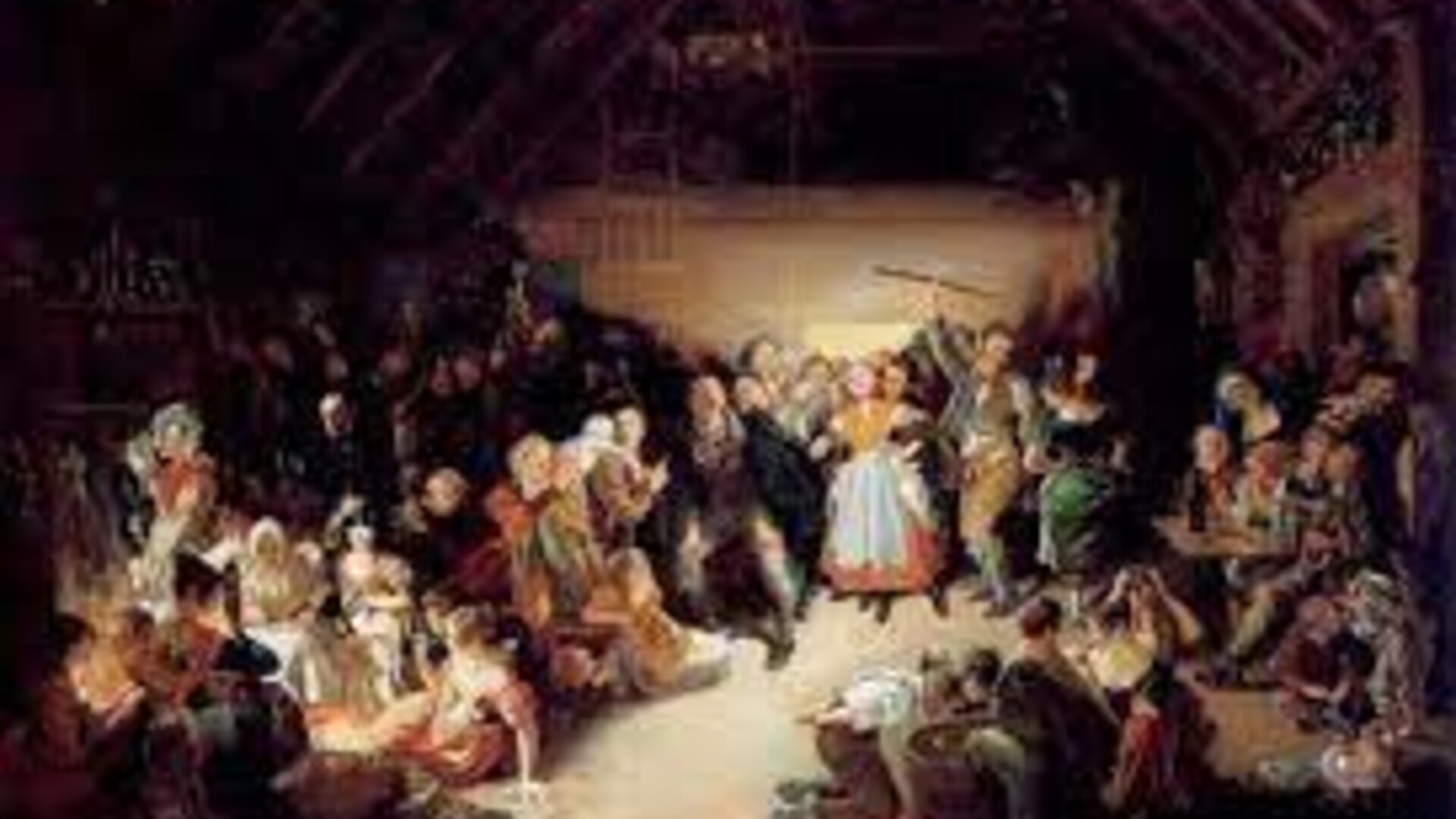 Happy Halloween. If you or your little one dresses up as a farmer or scarecrow it would be a very fitting way to celebrate.

(sow-in), which was celebrated from October 31 to November 1, marking the beginning of winter.

Effland: “ It’s the beginning of preparation for winter and the end of the growing season.”

As Agriculture Department historian Anne Effland that the theme of death and sacrifice may have sprung from the farmers’ need to slaughter some animals for food over the long winter.

And the ancient Celts believed that Samhain was a time when the veil between our world and the Otherworld was lowered allowing creatures such as fairies, monsters, and demons to wander the villages.

In Ireland, people would carve turnips into lanterns which morphed into our modern-day pumpkin jack o lanterns

And the ancient Celtic people believed apples could be used to tell the future. Bobbing for apples was practiced to predict who you would marry.

Halloween wasn’t always as big a deal in the United States as it is today, partly because of religious beliefs. The new wave of immigrants who came in the mid-nineteenth century brought their customs and celebrations and over time Halloween went big nationwide.