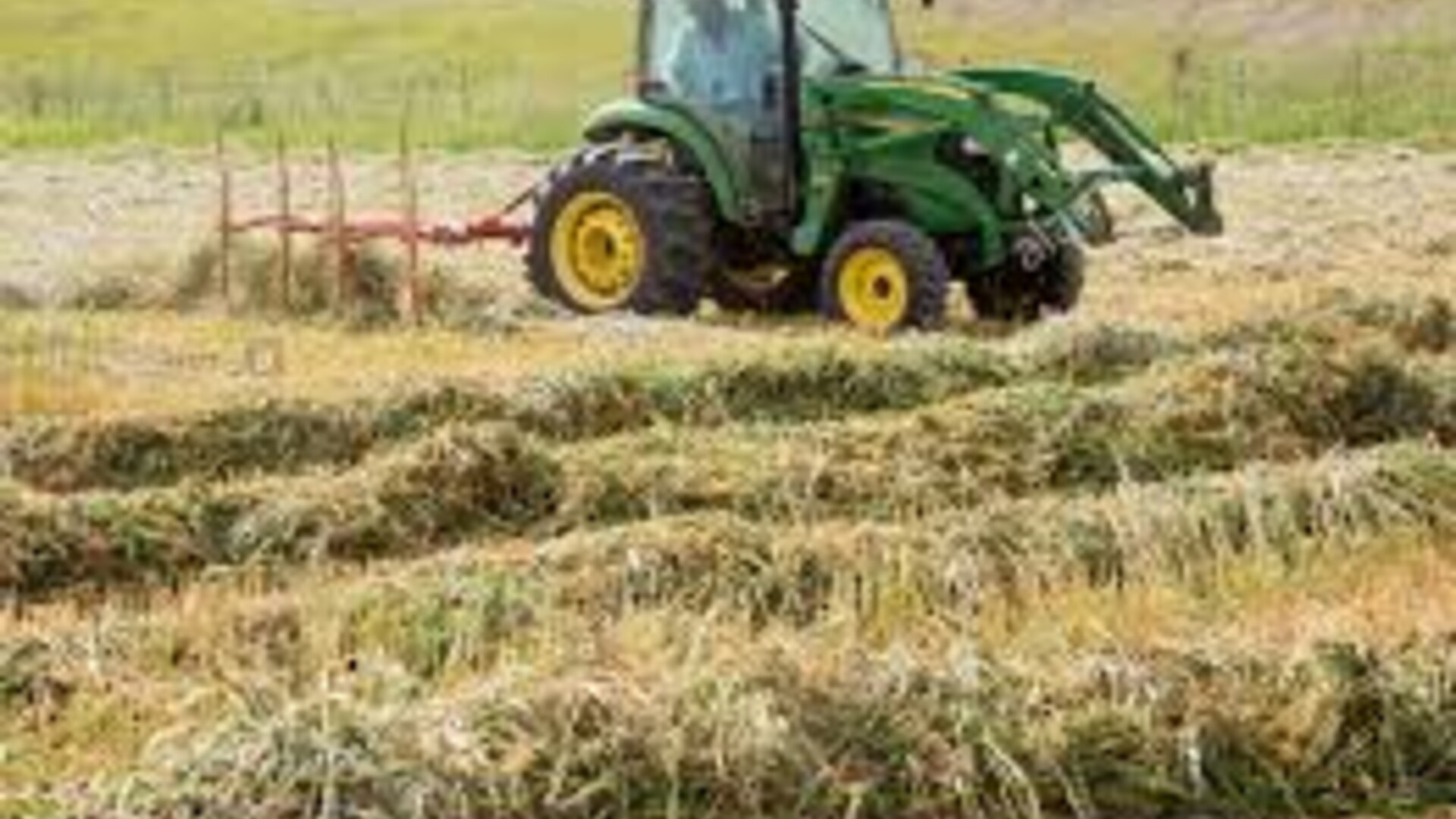 Crop Progress in the Southeast

ALABAMA: Weather conditions across the state were ideal for fieldwork with plenty of days suitable for fall harvesting activities. Cotton picking ramped up. Some producers continued to note quality issues in cotton bolls due to wet conditions from early October. Third cuttings of hay began to wrap up. Peanuts were dug and harvested but are still tracking behind previous years. Soybean harvest is in full swing. Some areas noted that soybeans were denied at the elevator due to rot. Livestock and Pastures remained in mostly good condition throughout the state.

Georgia: Cotton picking began to ramp up. Some hay fields were noted to have completed a fourth cutting, although most producers struggled to finish three due to the summer’s heavy rainfall and armyworm pressure. Peanut fields continued to be dug and sunny weather allowed for peanuts to dry out for harvest. Yields and grades in peanuts were noted to have been good. Soybeans continued to progress behind previous years, but the harvest was underway. Livestock and pastures remained in generally good condition throughout the state. Cooler temperatures helped minimize heat stress in livestock, although cattle in north Georgia continue to be monitored for Asian Longhorned ticks.