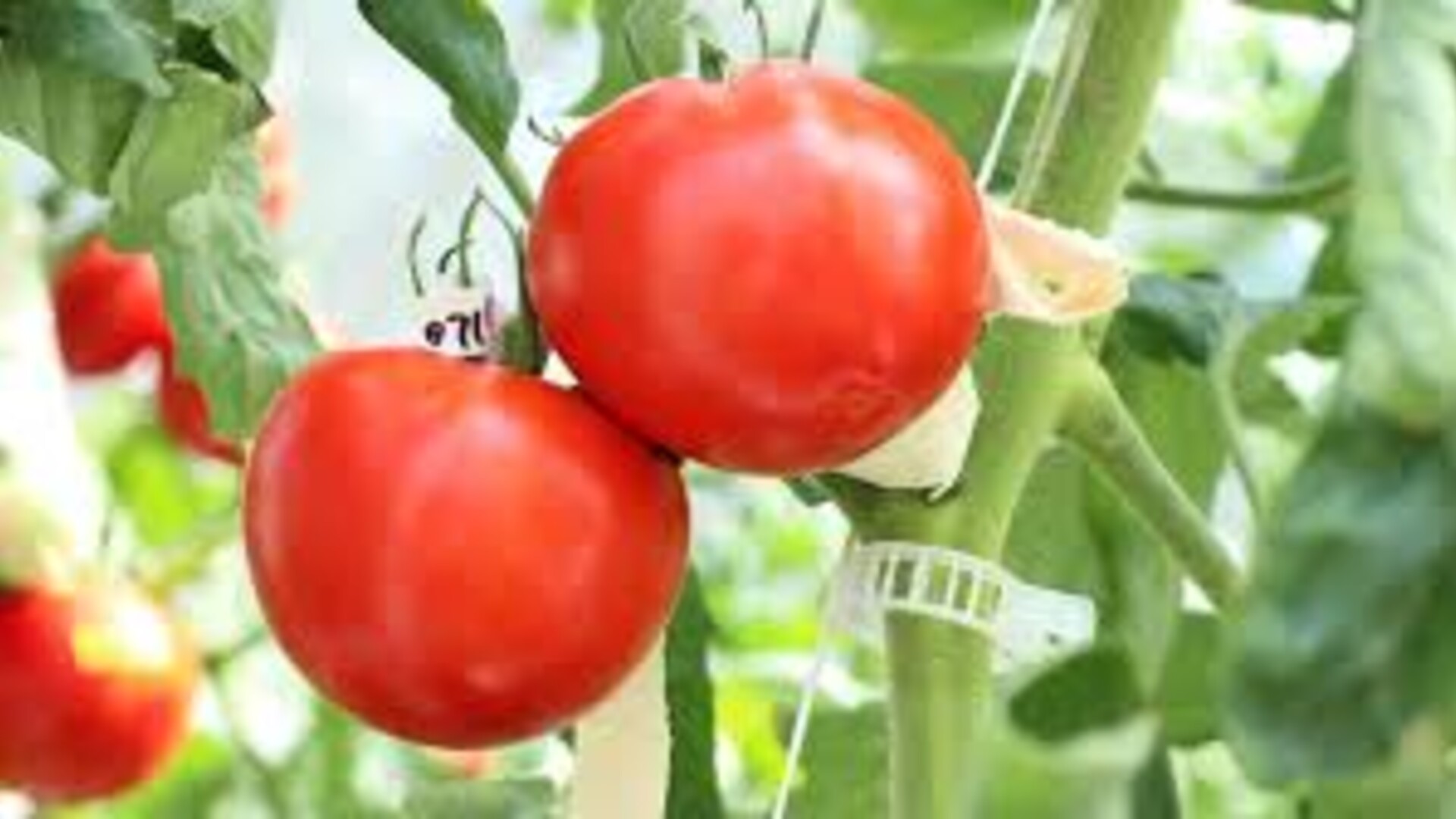 Some ag professionals say a roadblock to feeding a growing world population is a widespread public misunderstanding of biotechnology and food production.

Oatley: “ We can do the most important and coolest science in the lab but if we can’t advance it into the public then what’s it for? I do believe that there’s a lack of understanding about the science behind biotechnology in the general public domain. That’s because it was a narrative shaped 20 years ago and has been handed down from generation to generation. I think the science, the application the importance of biotechnology to improve food production are very different now. At Washington State University we are working toward developing a new public narrative of gene editing of livestock by interlacing science with bioethics.”

Dr. Oatley was responding to a question from Florida Congressman Al Lawson about what Congress can do to assist farmers and ranchers in a world where gene editing is the future. He told Congressman Lawson that funding for research universities is critical to help them to change the outdated narrative around biotechnology and animals.

Another witness described a gene-edited tomato designed to reduce cholesterol that was recently approved for consumers in Japan. Congressman Lawson expressed interest in learning more about the tomatoes, advertised as heart-healthy, and asked where he could get some.