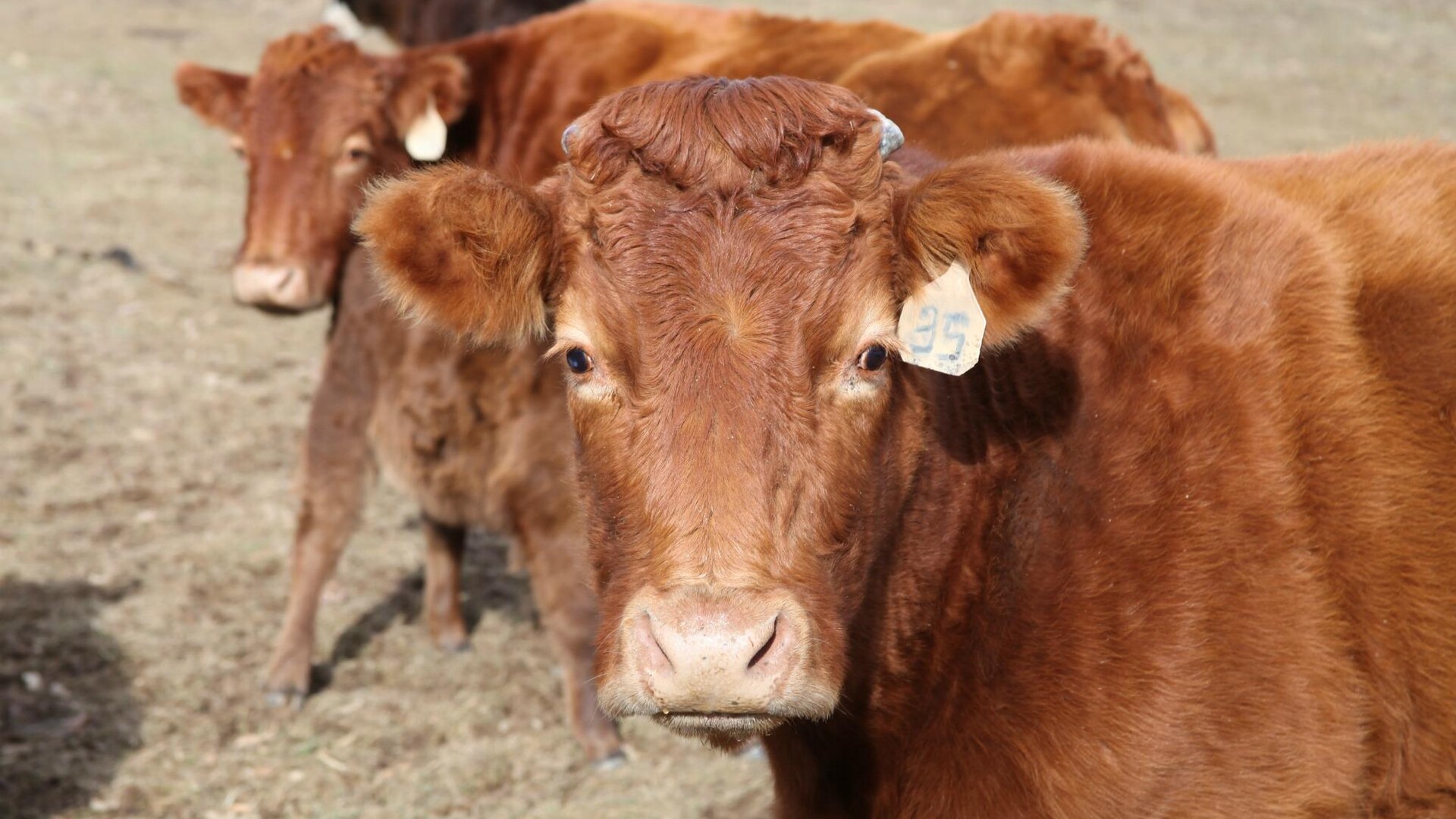 The bipartisan, industry-backed Cattle Contract Library Act is expected to boost contract transparency and producer leverage in negotiating with packers, a top concern in the highly concentrated industry.

ALLEN … “The Agricultural Marketing Service maintains a library of the various contracts and pricing arrangements in the swine industry. However, no such contract library exists for cattle producers. I have heard from several cattlemen about the need to provide more transparency in the market, particularly for formula transactions.”

Ag Secretary Tom Vilsack was asked about the issue …

VILSACK … “The president’s executive order has asked us to put together a report due in December, on this very issue. I don’t want to anticipate and expect what the report’s ultimately going to conclude, but I think, to the extent that we can create more information for producers, about what contracts ought to be, what contract are, the more transparency, I think the stronger the market is.”