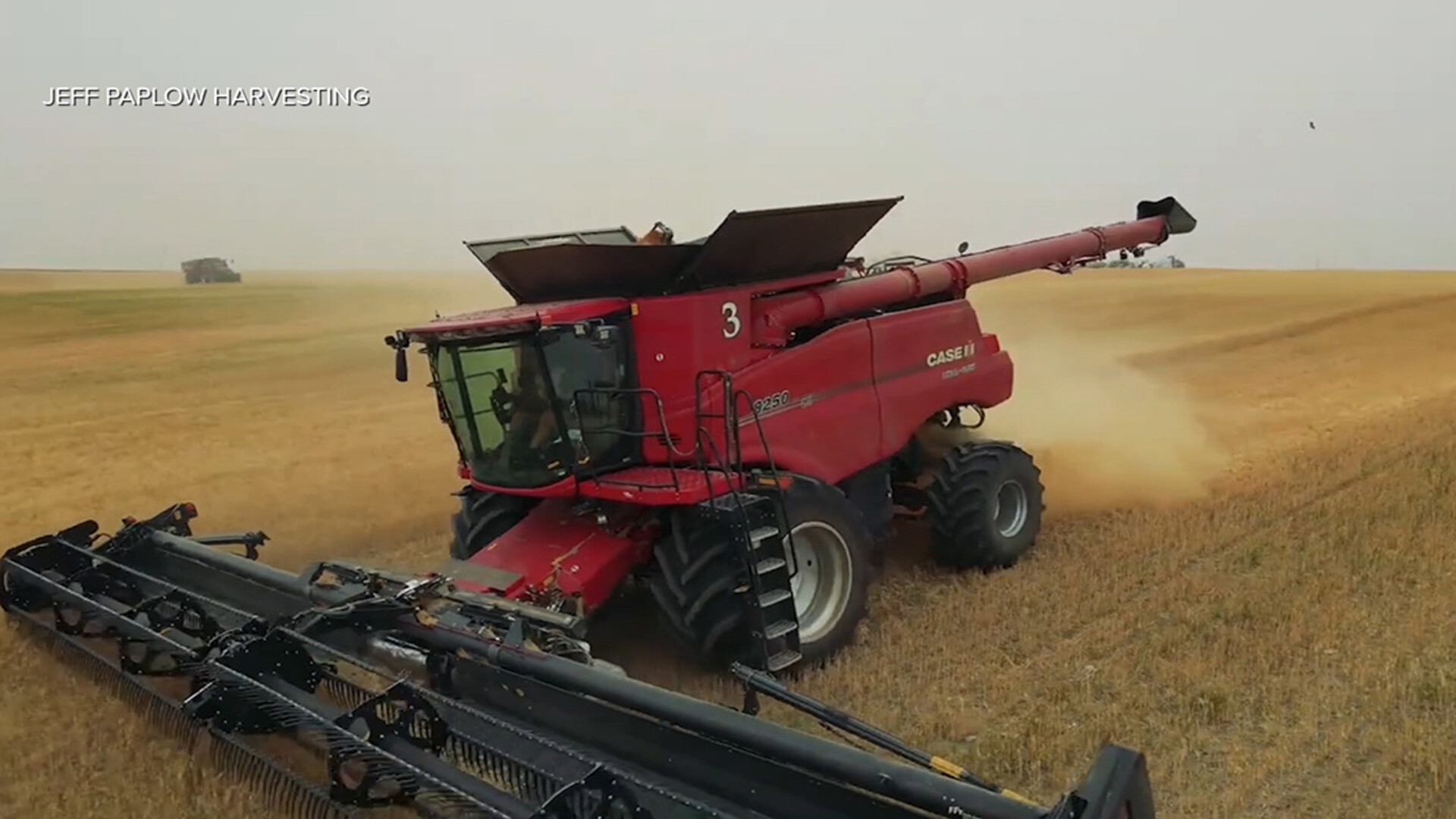 The USDA confirmed in its Small Grains Summary Report what many in the wheat industry already knew, and that’s the severe drought in the Northern Plains decimated durum and spring wheat production this year. And for grain merchandisers like Columbia Grain International (CGI), the drought’s impact on this year’s crop is one of the biggest challenges they’ve had to face.

"This is the biggest challenge I've had in my 28 years with Columbia Grain," said Kurt Haarmann, CGI Senior Vice President, Grain Division. "It's the most widespread drought we've had across our entire footprint. I know there's been severe droughts in other parts of the country historically, but across the whole northern tier through the northwest, this year's is easily the most pronounced one we've ever had. So, there's there's quality challenges beyond just the yield problems. There are test weight issues in our hard red winter in Montana. There are test weight issues in Durum and even some color issues from a late rain. And then there are definitely test weight and protein issues for our white wheat growers out in the Palouse."

Despite this year’s quality challenges, Columbia Grain is doing its best to help farmers market their crops.

"Columbia Grain has made a capital investment to build facilities that have the ability to blend different qualities of crops," said Matt Franks, CGI General Manager, Plentywood, Mont. Assets. "And that's what we do. Test weights are acceptable to a certain range. If they drop below 58 pounds, a mill doesn't want that product because when the wheat is milled, the volume of flour produced from the same pound of grain is much less so it's very not desirable."

Columbia Grain takes the responsibility of delivering a high-quality product to its customers very seriously.

"That's something we take very seriously," said Haarmann. "For 43 years, we've been meeting the demands of our export customers, our domestic milling customers, as well as our farmers. And it's a trust that we take very seriously. It's really why the company was formed to be a supplier of high-quality western grain to the world, and primarily for us, that means the Pacific Rim."

Communication and education are also very important at Columbia Grain in making sure they communicate the different marketing opportunities available to the growers.

Durum acres in the Northern Plains also took a hit, with USDA estimating a 6% abandonment rate, with losses concentrated in California, Montana and North Dakota.

So, hopefully 2022 will be a better year for everyone. 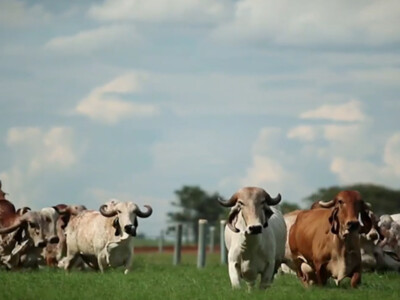