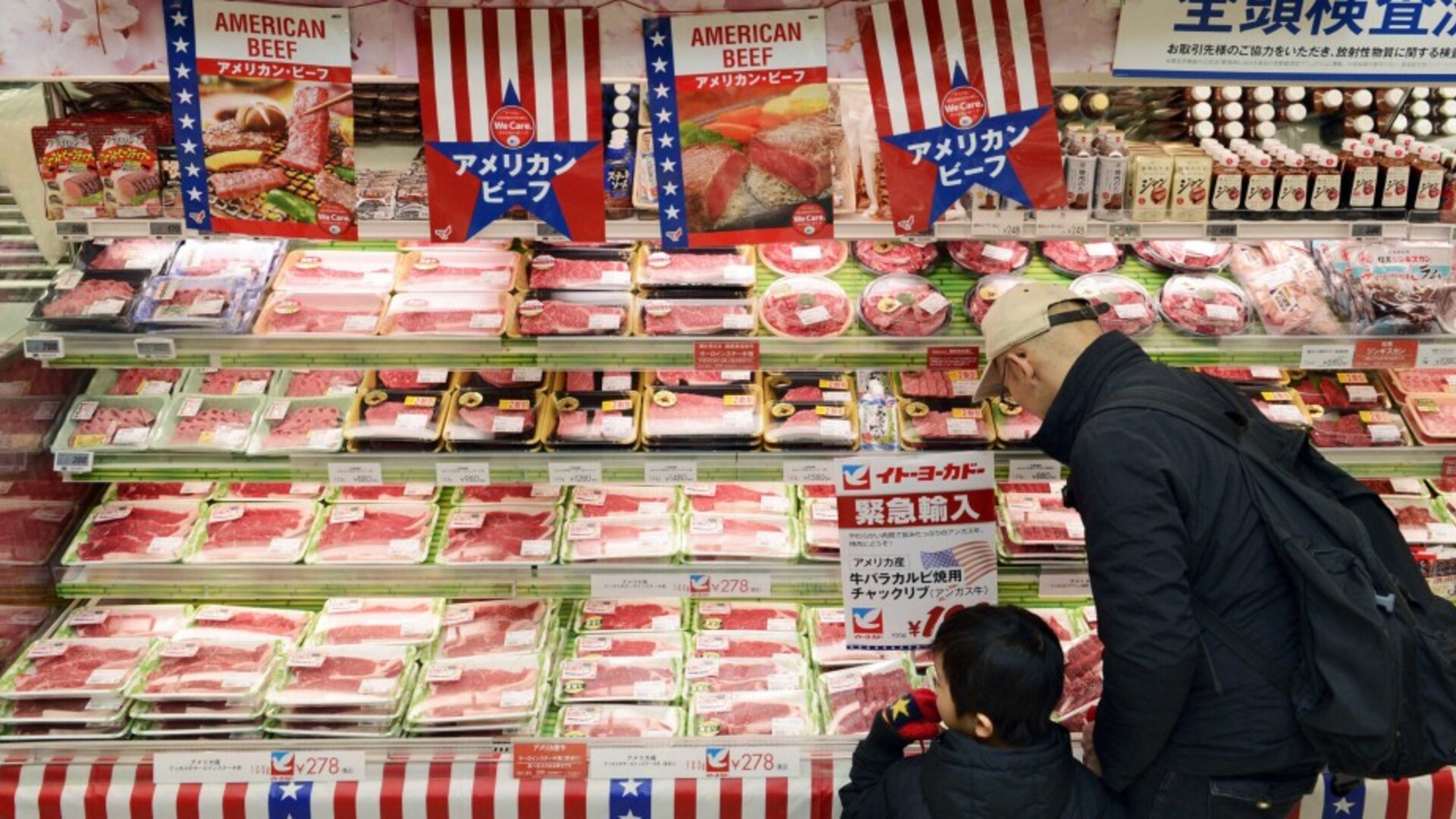 U.S. beef exports soared to another new value record in August, topping the $1 billion mark for the first time, according to data released by USDA and compiled by the U.S. Meat Export Federation (USMEF). Pork exports posted another strong month in August, remaining ahead of the record pace established in 2020.

Led by record shipments to China and the largest exports of the year to Japan, August beef exports totaled 132,577 metric tons (mt). Export volume was up 21% from a year ago and the second largest of 2021, while export value climbed 55% to $1.04 billion. For January through August, beef exports increased 18% from a year ago to 955,407 mt, with value up 34% to $6.62 billion. Exports were also 6% higher in volume and up 20% in value compared to the record pace established in 2018. In addition to setting new records in China, beef exports are also on a record pace to South Korea and Central America and have rebounded significantly to Mexico.

Pork exports totaled 225,822 mt in August, up 4% from a year ago, and value increased 20% to $633.9 million as record shipments to Mexico and strong growth in several other markets helped offset the expected slowdown in muscle cut exports to China. For January through August, exports were 1.5% above last year at just over 2 million mt, while value climbed 10% to $5.62 billion. Pork exports are on a record pace to Mexico, Central America and the Dominican Republic, and chilled pork exports to Japan and South Korea are above last year. While China's demand for pork muscle cuts is trending lower, variety meat exports to China continue to expand.

"The August export results would be impressive under any circumstances, but achieving these totals despite all the COVID-related obstacles at home and overseas is truly remarkable," said USMEF President and CEO Dan Halstrom. "Our transportation and labor situation is challenging, and customers continue to face an uncertain business climate due to foodservice restrictions and other economic headwinds. Yet international buyers remain committed to the quality and consistency delivered by U.S. red meat, and the U.S. industry has gone to tremendous lengths to keep shipments moving."

Halstrom emphasized the broad-based growth achieved in 2021, noting that it bodes well for both near and long-term exports.

"Obviously breaking the $1 billion mark in a single month is a huge milestone for U.S. beef, and that's not possible unless a wide range of markets are hitting on all cylinders," he said. "But the trendlines for U.S. pork are also very encouraging. Just a few years ago, it was an achievement to reach $6 billion in pork export value in a full year. In 2021, exports will exceed that total with an entire quarter to spare."

August exports of U.S. lamb were below last year but muscle cut exports increased significantly from last year's low total, led by growth in Mexico, the Caribbean and Central America. Through August, lamb exports remained 5% above last year's pace at 8,997 mt, with value up 8% to $12.4 million. Muscle cut exports were 10% higher in both volume (855 mt) and value ($5.1 million).

A detailed summary of the January-August red meat export results, including market-specific highlights, is available from the USMEF website.