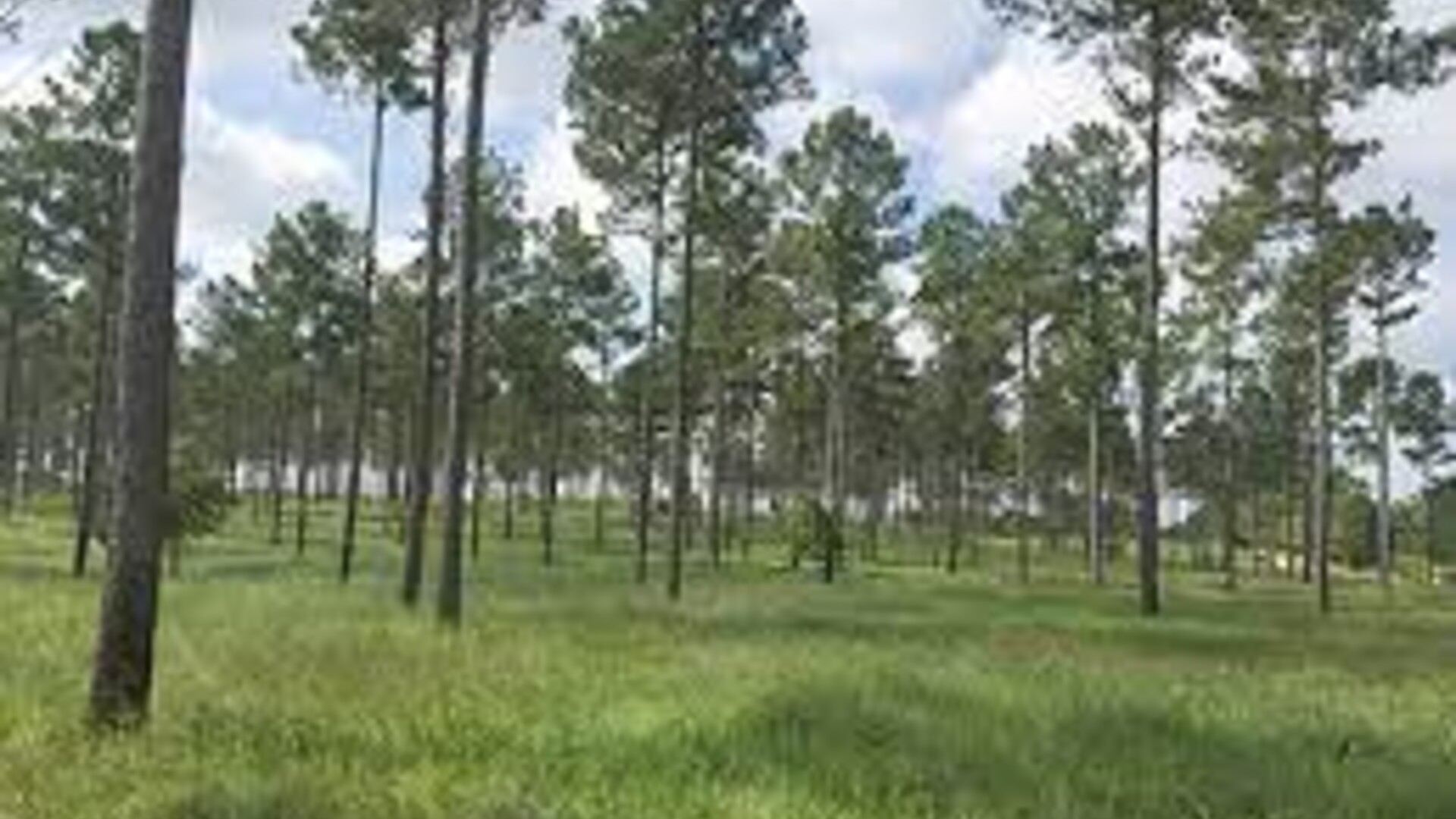 There is new insurance designed for small farmers who produce for local markets.

Flournoy: ” We’re going to allow producers that have allowable revenue of $100-thousand or less or if your a carry-over insured that has an average allowable revenue of $125-thousand or less to get this micro-farm policy. It’s going to simplify record-keeping requirements, cover post-production costs as well as value-added products. And really how we got there was as a result of a 2018 Farm Bill study that asked RMA to look at how we could cover local food producers. The study said whole-farm revenue protection is the best vehicle to quickly get out a new policy for these types of producers. It also said that 85% of local food producers made less than $75-thousand in gross sales. At RMA we looked at these recommendations and thought if we set it at $100-thousand or less that’s going to hit most of this group.”

According to the 2017 Census of Agriculture, more than 2000 Florida farms record gross market value of under $100-thousand.