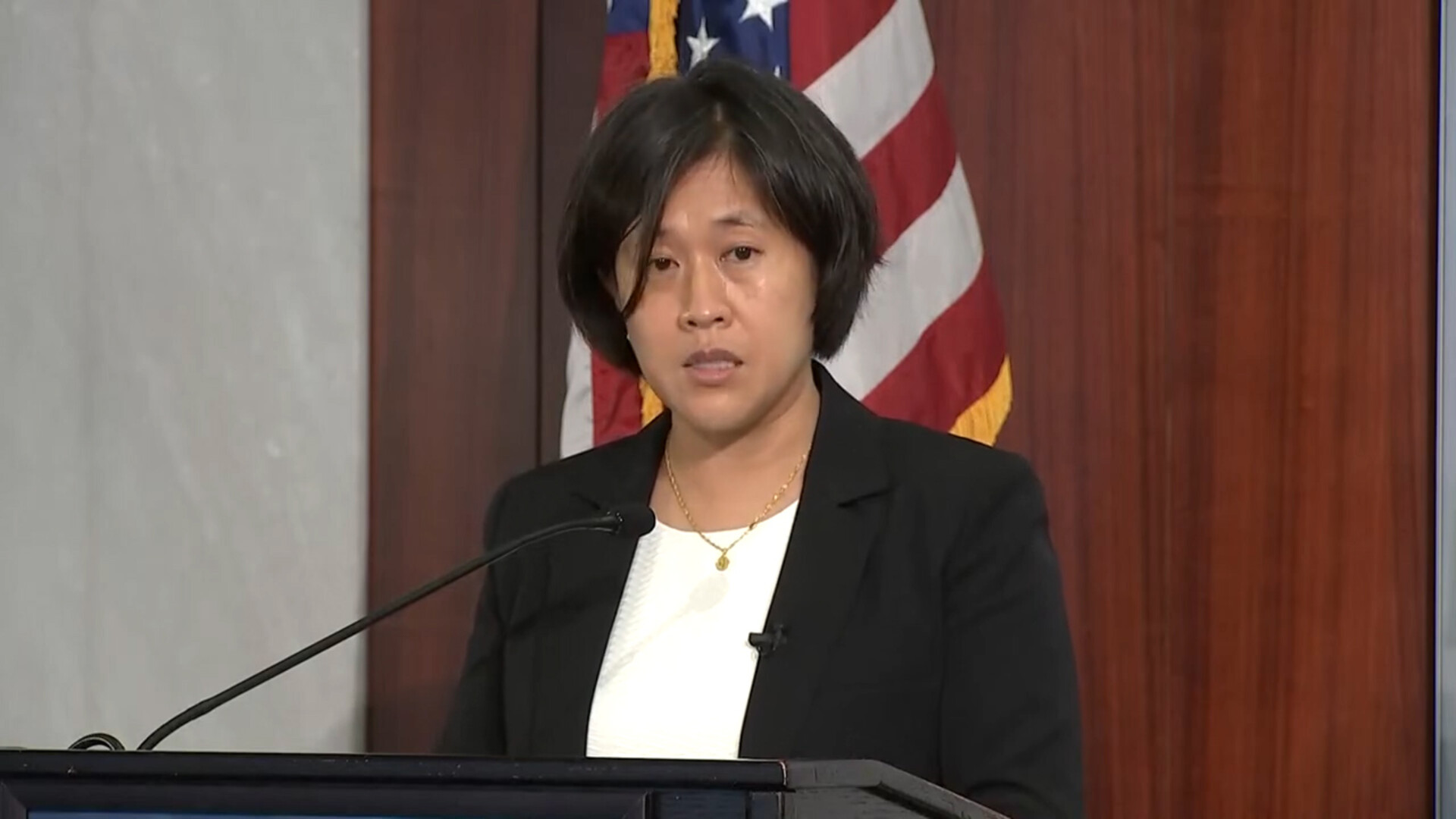 The Biden Administration has completed a months-long review of the U.S. trade relationship with China. Pointing out that the previous administration’s unilateral approach alienated allies and trading partners while hurting large sections of the economy, the administration says it took a more deliberate, long-term look at the relationship.

The administration announced the four steps it will take to realign America’s trade policies towards China around U.S. priorities. First, they plan to discuss with China its performance under the Phase One Trade Agreement, pointing out that China made commitments that benefit certain industries like agriculture and must be followed through.

Second, while pursuing Phase One enforcement, the U.S. will restart the targeted tariff exclusions process to mitigate the effects of certain Section 301 tariffs that raised costs on Americans.

Third, the administration still has concerns with China that weren’t included in Phase One, such as concerns that relate to its state-centered and non-market practices that distort economic competition.

The final step is consulting and coordinating with allies and partners who share American interested in ensuring the terms of global competition are fair, work collectively to set rules for trade and technology in the 21st century, and strengthen the global market for America’s workers and businesses.