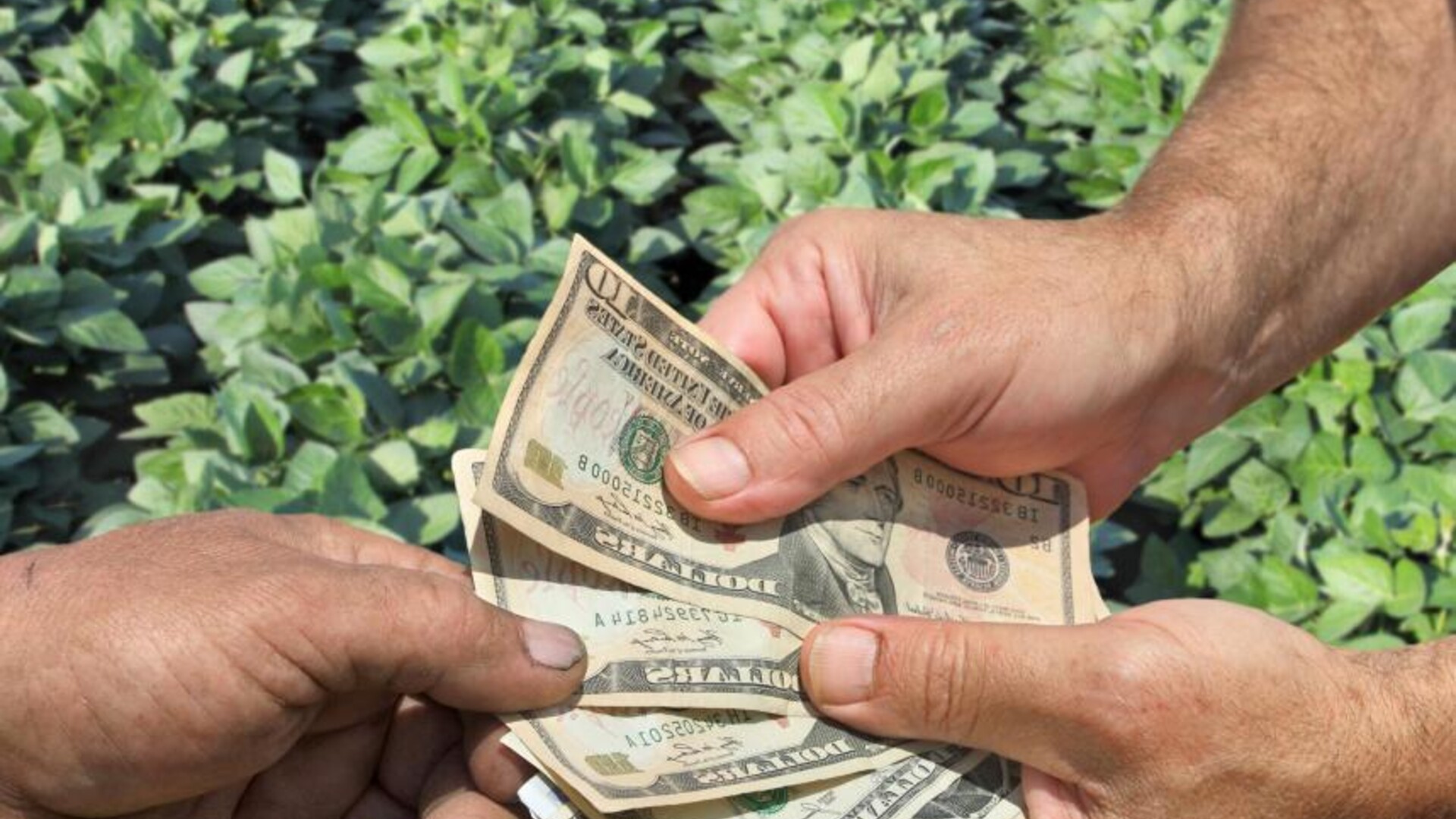 Nigh says its largely attributed to increased commodity prices …

NIGH … “On the crop side, obviously a significant increase in receipts from corn, soybeans and wheat, which are forecast to increase by $38 billion. But it's not all good news on the crop side, unfortunately, for specialty crop growers, vegetable and melon and fruit and nut cash receipts are projected down by over $4 billion. On the animal products, we're looking at an increase of $26 billion. On the dairy side, basically no change, which is the third year in a row, unfortunately, for our dairy sector that we haven't seen an increase.”

She says that's influenced by an increase in fuel and oil prices, increase in fertilizer prices, and labor expenses.