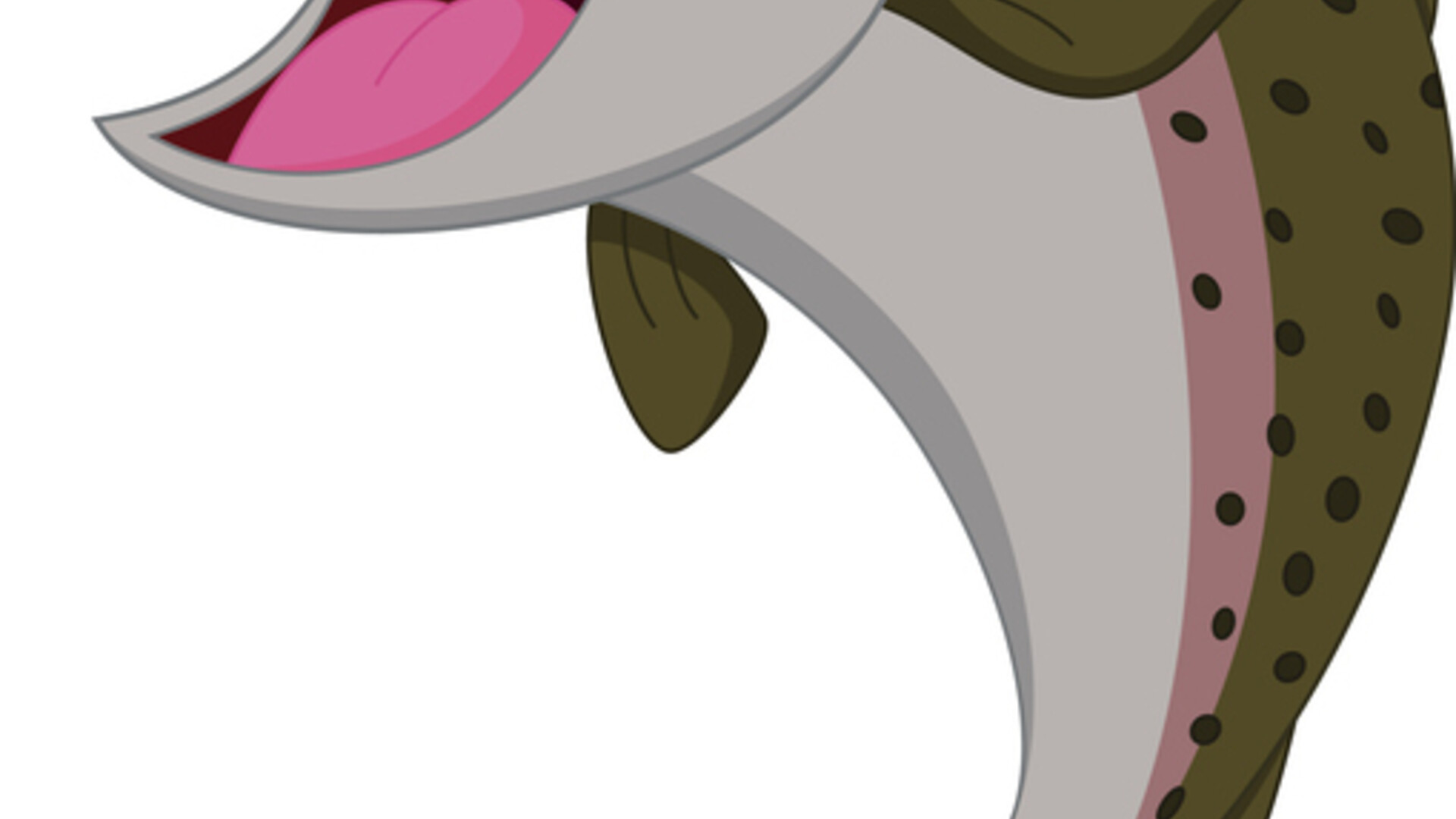 I’m Bob Larson. Chinook salmon are on the brink of extinction … if you’re inclined to believe activists who propose removal of Snake River dams is the answer to saving them.

Problem is, those Chinook, or King salmon don’t appear to be listening as Spring returns on the Snake River are up for the second year in a row.

NEWHOUSE … “It really is. We saw an increase of Spring Chinook Returns of 27% over last year and I think, if I recall, it was 55% over the year before that.”

And, Newhouse says it’s not simply a one off …

NEWHOUSE … “Certainly two good years, a trend that we want to take note of and make sure that people recognize as we are making progress.”

NEWHOUSE … “Particularly, as we’re engaged in this debate now as to the future of the hydroelectric system, the dams on the Snake and the Columbia Rivers and the arguments that are being made as it relates to the salmon migration. This really does illustrate clearly that we can have dams and salmon, that they can coexist.”

Tune in tomorrow for more on the Snake River Spring Chinook runs and why things are looking up for the Kings.

He continued, “We should also celebrate three new orca calves in the Southern Resident pod! According to researchers, with the healthy calves, the pod looks better than it has in a decade. Our goal will continue to be recovering salmon by addressing threats of predation, loss of habitat, and untenable conditions of the ocean and Puget Sound. Together, we can restore our salmon and save the orcas, while also protecting the benefits our dams provide for our region and the leading source of Washington state’s clean, reliable, renewable, and affordable energy.”