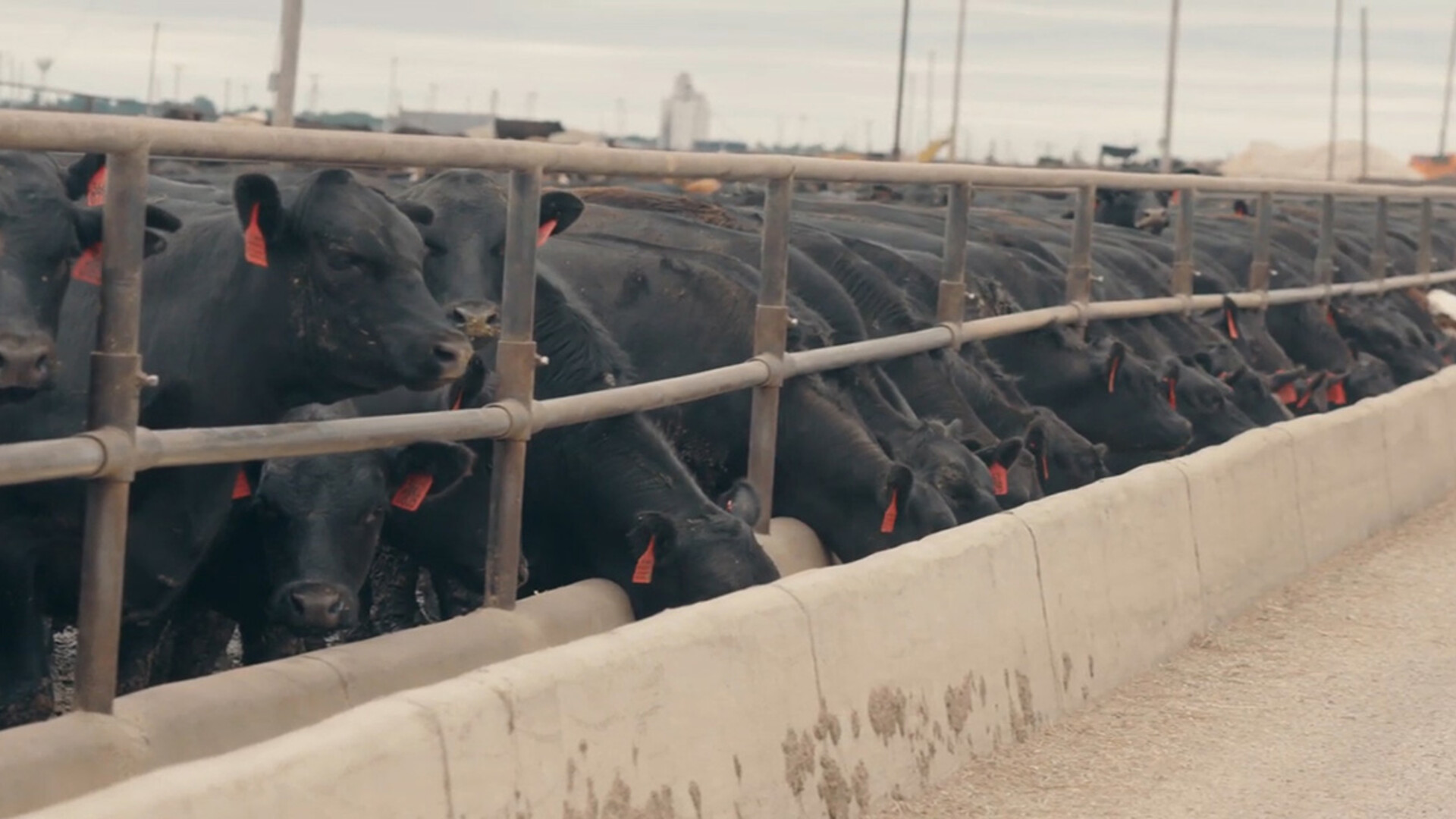 Demonstrating that cattle processing capacity is expanding beyond the four big packers, a group of cattle producers on Friday announced plans for a 1,500 head-per-day packing plant in western Iowa.

The group called Cattlemen's Heritage will build the $325 million facility in Mills County, Iowa, about 15 miles south of Council Bluffs and the Omaha metro area. With construction to begin in spring 2022, the plant would open to process cattle sometime in late 2023. The project developer for Cattlemen's Heritage and state officials held a news conference Friday to announce the project, which would employ up to 750 workers.

"Cattlemen's Heritage will fill a critical gap between the conglomerates and the outdated, undersized lockers and plants that aren't equipped to meet the needs of consumers, producers or retailers," said project developer Chad Tentinger, founder and owner of TenCorp. Inc., a cattle industry construction firm with offices in Iowa.

The project announcement comes as cattle producers have been clamoring for more packing capacity. The issue was highlighted earlier this week in a U.S. Senate Agriculture Committee hearing focusing on the state of cattle markets. Economists at the hearing noted packing capacity industrywide had declined since 2015, but there were several processing plants under consideration that would add capacity for roughly 8,000 fed cattle over the next five years.

In a report sent to USDA earlier this week, the North American Meat Institute cited expansion and new plants coming online that would add capacity for at least 5,200 new head, which did not take into account the Cattlemen's Heritage facility.

Tentinger pointed to challenges with recent market conditions for cattle producers despite strong retail sales as partial reasons he was moving forward with the project. He also cited there was a lot of capital investment on the sidelines during the pandemic.

In a phone interview, Tentinger said the plant would likely be in the cash market initially buying cattle, but the long-term goal is to create contracts with ranchers and feeders to bring their cattle through the system into the new plant.

"We have a lot of young men and women today who have 1,000 head and we want to modernize their facilities with a barn and then bring them in to be part of our program and give them a contract," Tentinger said. "So, five years down the road we don't plan on being out in the cash market very much."

Tentinger noted cattle production continues to migrate north into the Midwest and that is one of the drivers for filling the need for more processing capacity in a plant that could serve four to five states based on its location. Tentinger added that Cattlemen's Heritage would be a federally inspected facility. While the company will look at export opportunities, Tentinger said he sees a need to sell more higher-quality beef to domestic consumers as well.

"The Cattlemen's Heritage facility will go a long way to resolving that ongoing challenge and delivering more quality beef from family farms to consumers," he said.

The news release on the facility highlighted the 750 potential jobs at the facility and estimated annual impact of about $1.1 billion. Ernie Goss, an economist at Creighton University in Omaha, Nebraska, did an analysis showing average wages for the project at about $55,000, which would be about 30.3% higher than Iowa's median salary.

Iowa Secretary of Agriculture Mike Naig, who participated in the announcement, said the facility will be a welcome addition to the state's agribusiness infrastructure.

"Creating value-added agriculture opportunities is important for the success and sustainability of the ag community and our state's economy. That's especially true when our livestock producers are seeing large disparities between live cattle and boxed beef prices," Naig said. "There's a significant opportunity to expand meat processing capacity around the state. This facility will create additional market access for our producers, new jobs and economic activity in our rural communities."

NILE Stock Show and Rodeo is Back