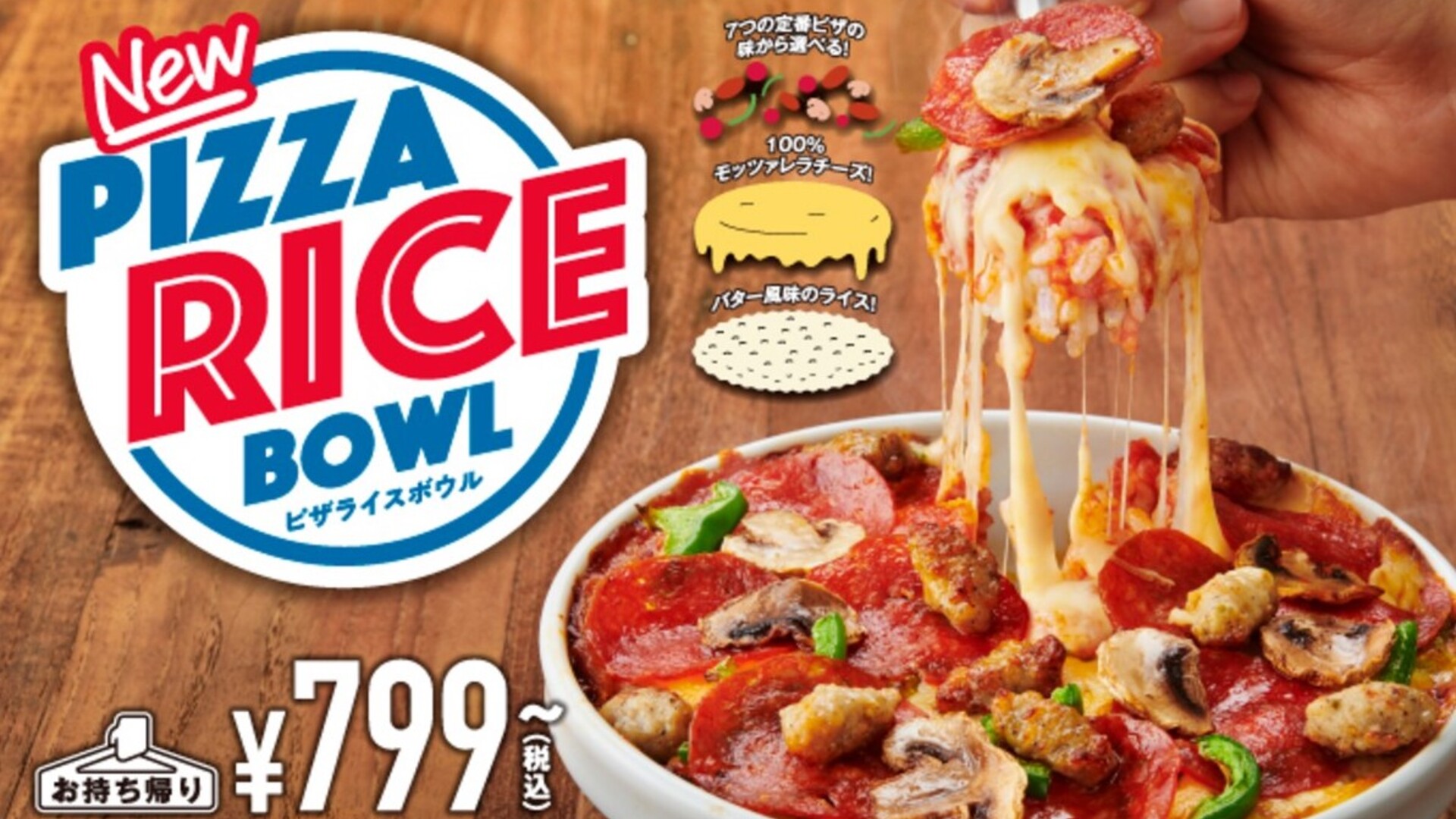 Amy Wagner of DMI says the organization started working with the food service industry in the United States around a decade ago, and then took that work abroad.

"About one out of every six tankers goes abroad," said Wagner. "So, it's really important that we build our export business. And so, we said, look, we got a successful domestic strategy when we work with partners, so let's try to do that abroad. So, beginning in 2017 we started working with the Yum Company which basically owns Pizza Hut and KFC abroad, and so we began the partnership there and, more recently we've become working with Domino's in Japan and most recently, in the Middle East.”

“It's a good export region for the U.S. and it's also one where there's tremendous growth opportunity because, while folks there like cheese, per capita consumption there is about, in Saudi in particular, is about 13 pounds a year," said Wagner. "The United States, we eat about 37 pounds of cheese a year, so there's tons of growth upside. And the same thing with pizza, they love pizza, you'll find Domino's and Pizza Hut if you if you travel there but they don't eat it quite as frequently as Americans do. And so, we see a tremendous opportunity to drive pizza and most importantly, to increase U.S. cheese used on that pizza.”

Meanwhile, Asia is another export market with growth potential, and DMI is working with Domino’s to grow the market.

“Japan is consistently our top, you know, two or three or four export destinations for cheese and they are the world's third largest economy so they like their cheese there, they like pizza there," said Wagner. "The Japanese view pizza as a specialty food for special occasions, but pizza is growing in importance to them. And so, what we want to do with the partnership is work with Domino's, drive more consumer demand and Domino's in Japan uses 100 percent U.S. sourced mozzarella and string cheese. So, what grows their pizza grows U.S. cheese as well.”