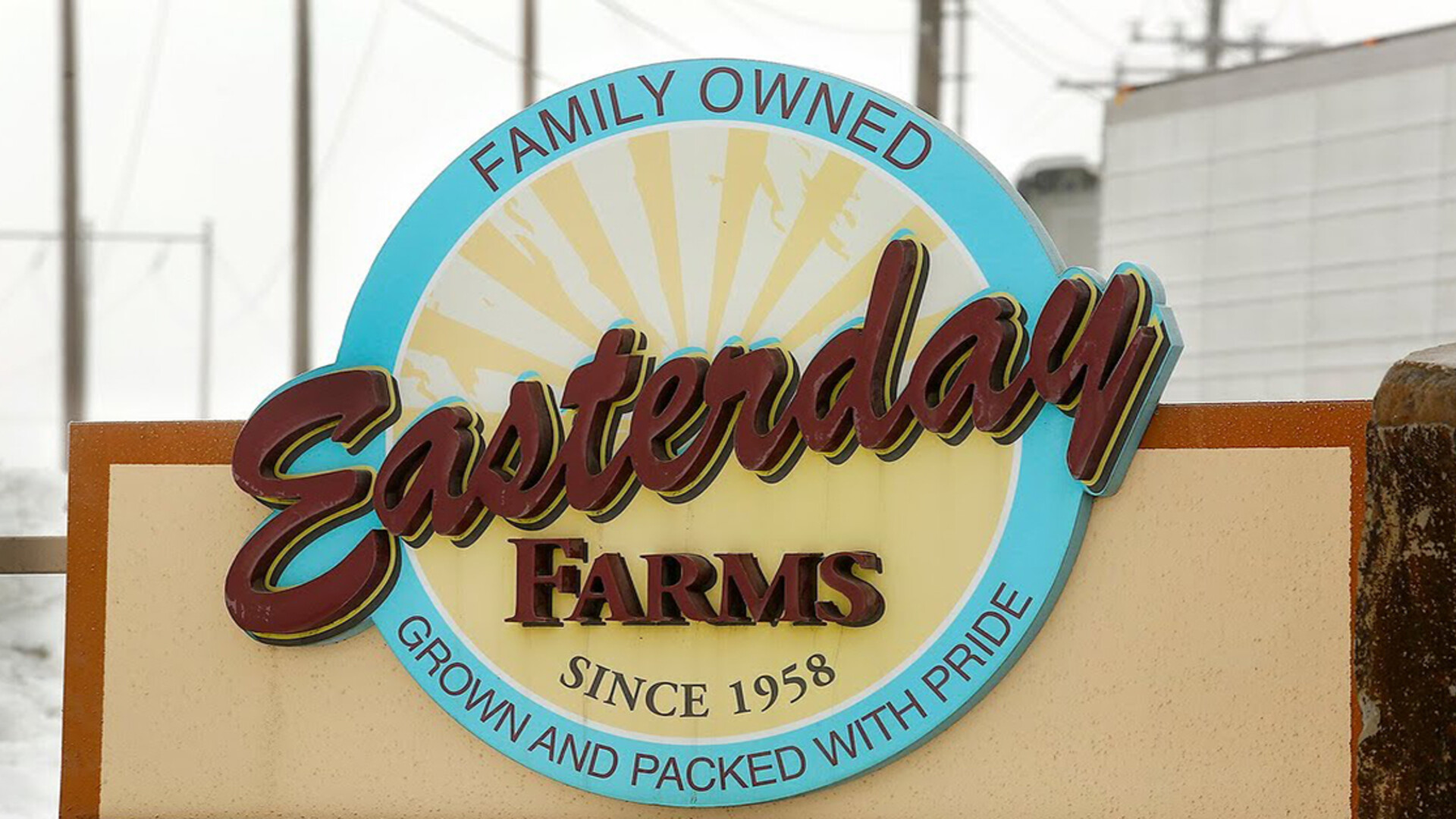 An investment company with ties to the Mormon church has the high bid for land that belonged to the now bankrupt Easterday Farms and Easterday Ranches.

A company called Farmland Reserve submitted a bid of $209 million dollars for more than 33,000 acres of land in Benton County, Washington. The second highest bid came from a group linked to Microsoft founder Bill Gates. A judge has to make a determination before the sale can be finalized.

Earlier this year 49-year-old Cody Easterday pleaded guilty in a so-called ghost cattle scheme. He was accused of charging Tyson Foods for the costs of buying and feeding as many as 200,000 cattle that simply did not exist.