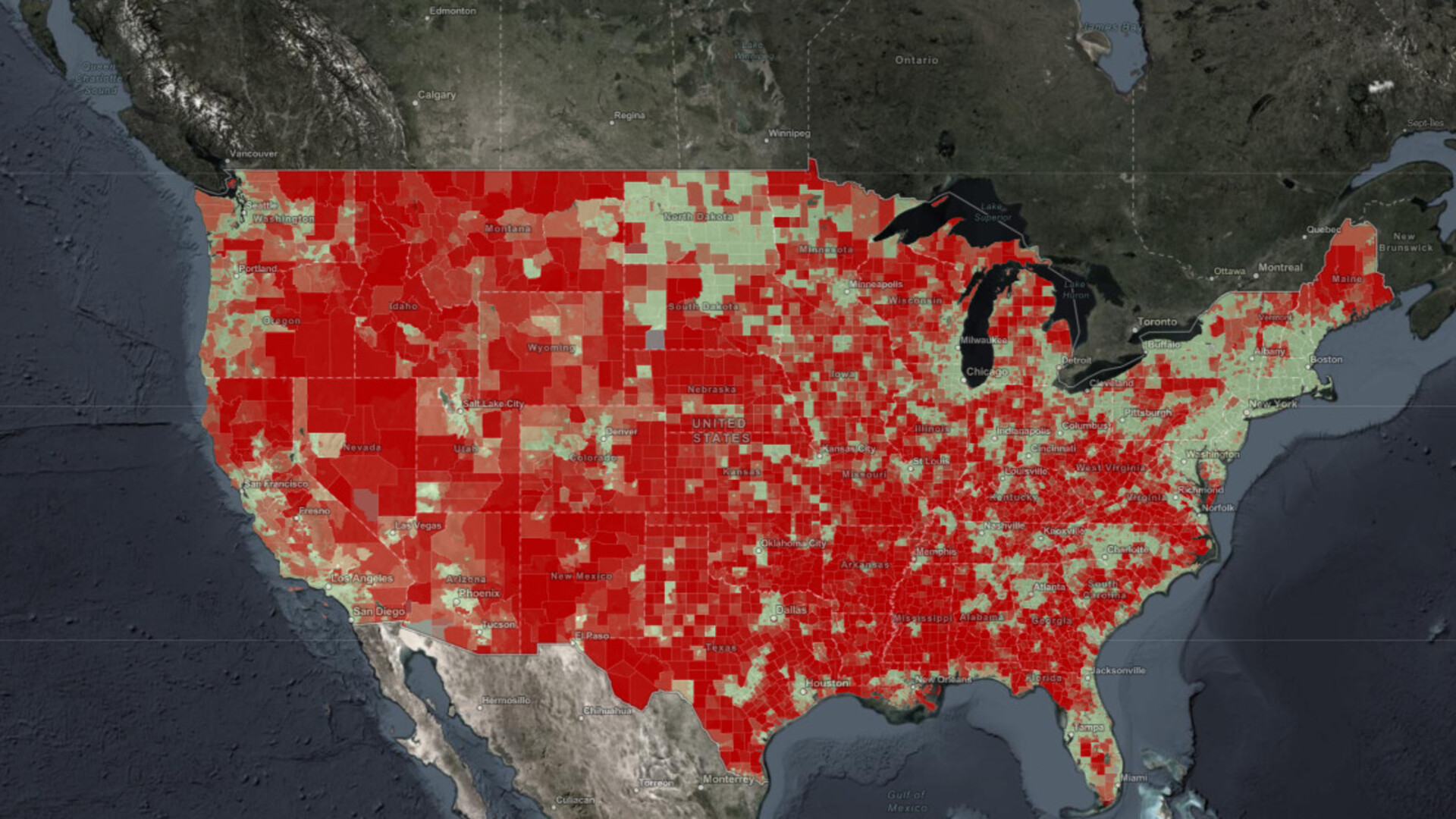 A new broadband coverage map released by the Department of Commerce shows the digital divide in the US is far broader than previously estimated.

The new map uses more data than past iterations and Secretary of Ag Tom Vilsack told a senate panel that some private broadband providers can claim coverage in an area if only one person has access.

Vilsack: “But the reality is about 64% of America has adequate access. That means that a large part of America does not.

The American Farm Bureau Federation states clearly that farmers and ranchers depend on broadband just as they do highways, railways, and waterways to ship food, fuel, and fiber. Innovative farming techniques require broadband connections for data collection and analysis.

The number of farms that used a computer to conduct farm business was up 1 percent from 2017 according to the USDA’s latest Farm Computer Usage and Ownership report.

The report shows that over half of the farms in the US used a smartphone or tablet to conduct farm business, compared to 44 percent in 2017.