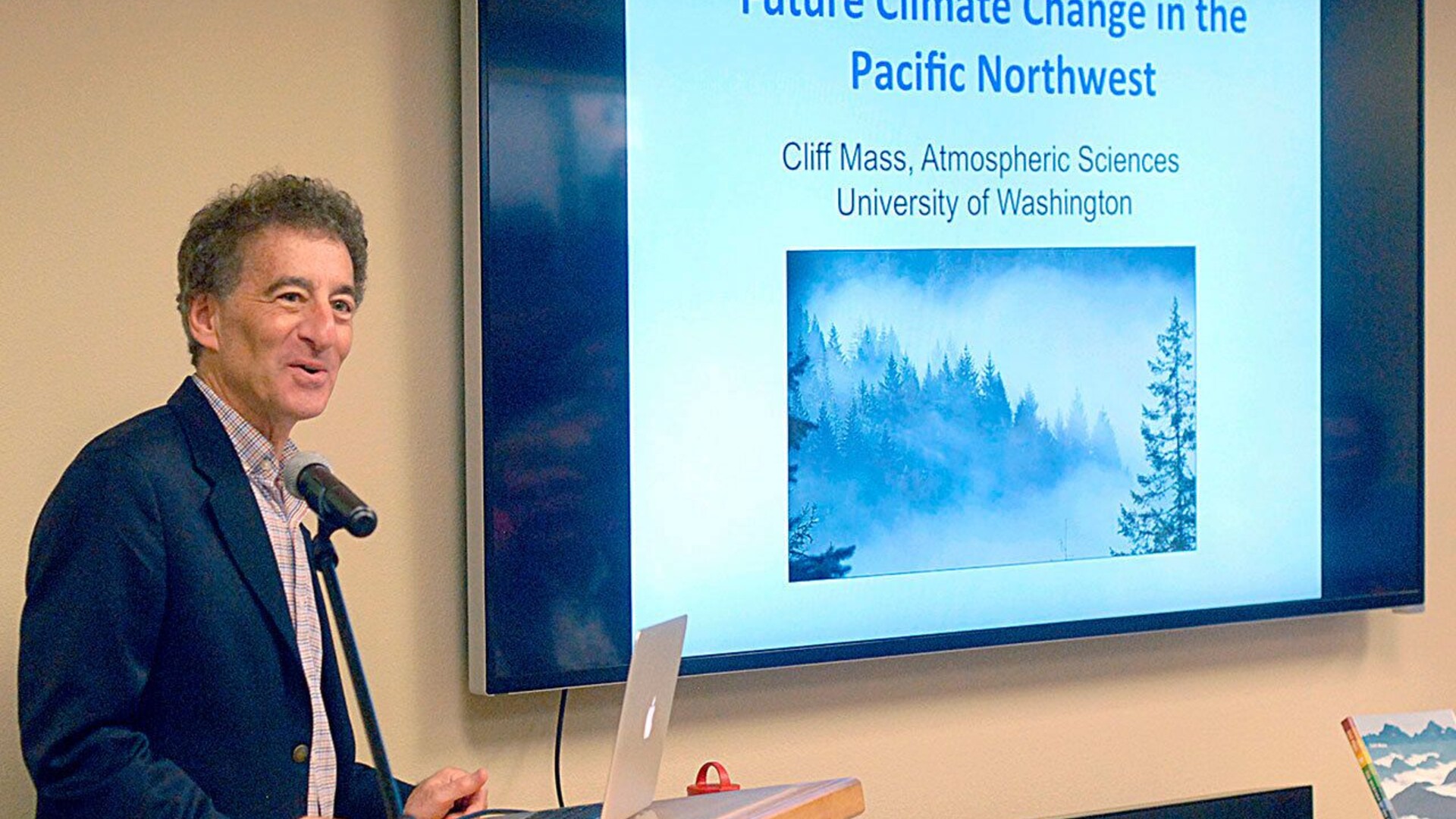 I’m Bob Larson. Drought conditions are good reason for concern about the upcoming wildfire season, but this is more likely related the La Nina year we’re having than anything related to climate change or global warming.

University of Washington Atmospheric Sciences professor Cliff Mass says yes things are dry, but there should be plenty of water in the rivers …

MASS … “You know, we’re starting with a dry spring, but with a good snowpack. So, upper elevations, there’s plenty of snow. There’s water melting there, you know, that’s not bad. But, if you go lower down, right, you go to Eastern Washington where you get into more of the chaparral grass stuff, you know, that’s drying out early. There’s no doubt about that.”

So, bottom line, just be careful?

MASS … “That’s right! You could start the grass burning. I mean, you could do that, right? So, people have to be careful not to start fires. And, if the situation we see winds picking up, the forecasts show, then people really have to be careful.”

But, Mass says there is no evidence these dry conditions portend doom and gloom…

MASS … “The climate models don’t even do that and if you look at the trend, you know, look at the last 50 years, there’s no trend towards dryer spring conditions and obviously if climate change was causing it you’d see, you know, a long-term trend. That’s what climate is, right? The year-by-year variability is not climate change.”

Even last year, Mass says the wildfires didn’t become bad until late summer when the easterly winds kicked up.