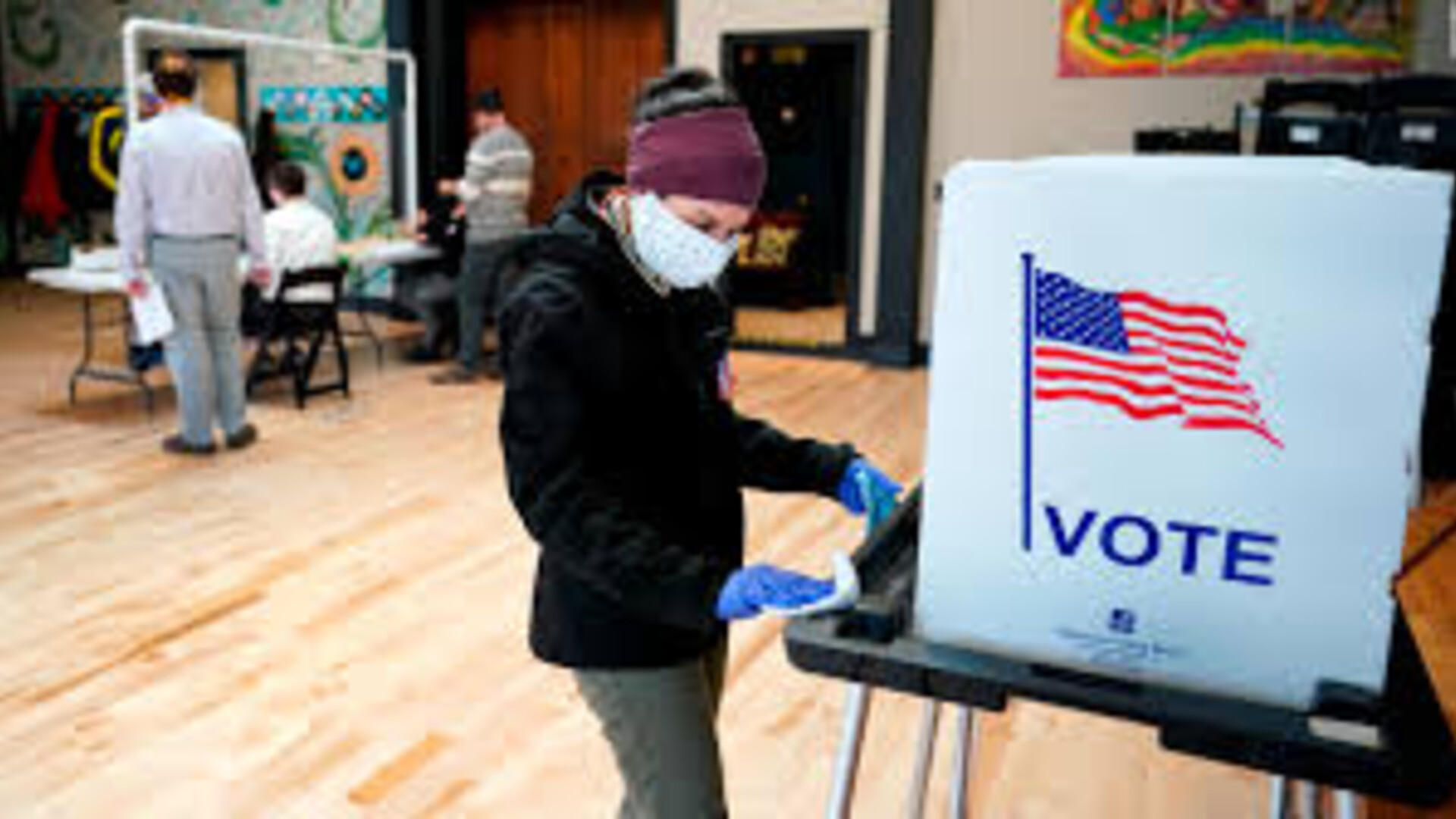 The Colorado Treatment of Animals Initiative 16 has garnered the attention of the American Agri-Women organization.

The group is the nation’s largest coalition of farm, ranch, and agribusiness women and is using its lobbying power to oppose the measure.

American Agri-Women President Karolyn Zurn is warning Coloradans that, “ Initiative 16 is deceiving the voters to advance an anti-meat agenda.”

A statement from Zurn adds the measure would impose unrealistic mandates for animal agriculture that are designed to reduce meat and dairy production. And Zurn says signatures will be gathered by an extremist anti-agriculture, animal rights group.

Initiative 16, would amend state law regarding the treatment of animals; add fish to the definition of livestock; amend the definition of sexual act with an animal, and define the natural lifespan for certain animals in state law.

Kelly: “ No one has come out saying they support it, the usual suspects like HSUS, Direct Action Everywhere. This seems to be just this fringe group of two guys that came up with this.

Coloradans for Animal Care has asked the state Supreme Court to toss the measure for being misleading and violating the single-subject rule.