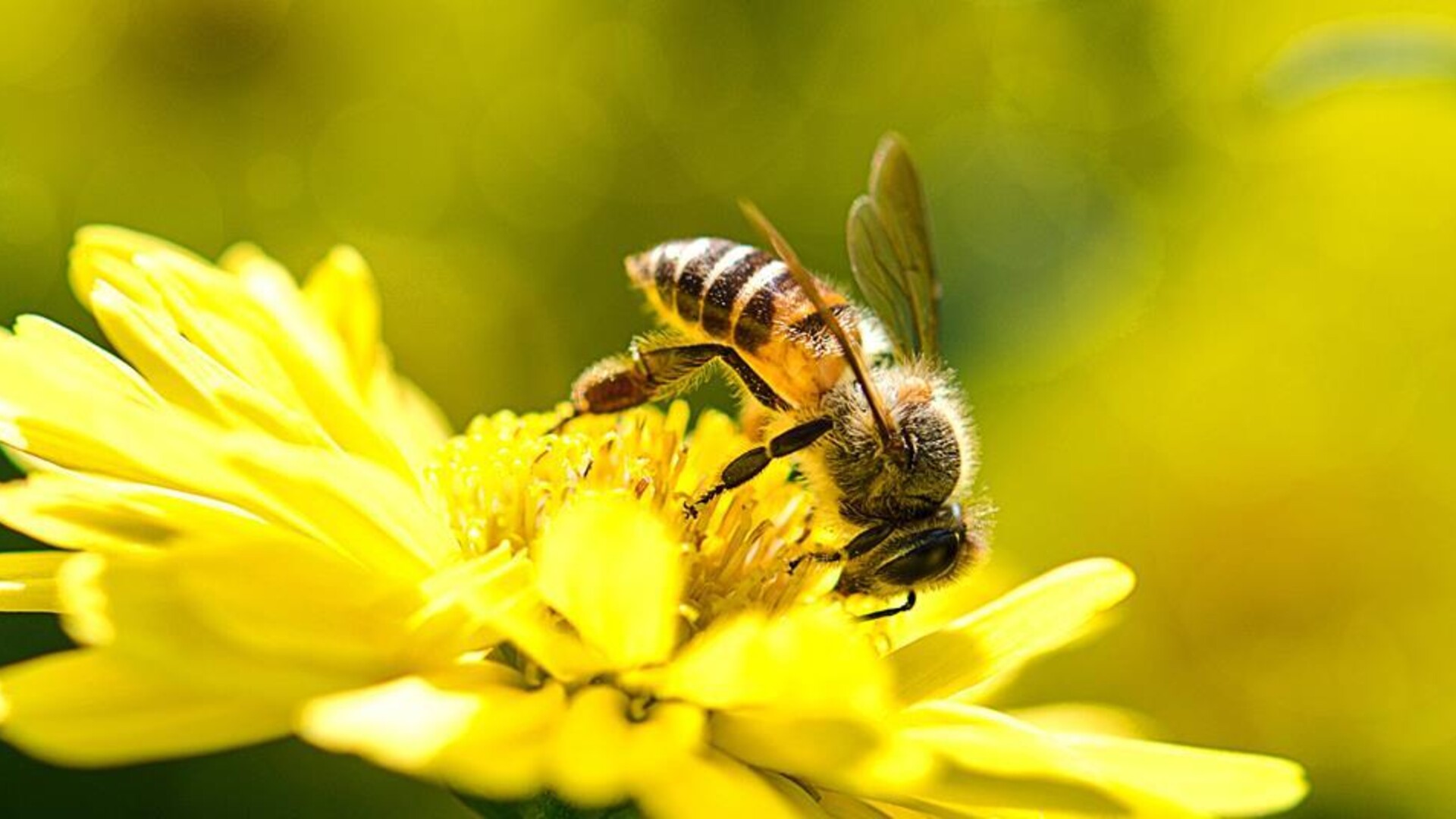 Producers with five or more colonies produced a total of 1.23 million pounds. That’s down 16 percent from 2019 according to the Mountain Regional Field Office of the National Agricultural Statistics Service.

The USDA says there were just 2.7 million honey bee colonies producing honey last year nationwide. That’s 4% less than in 2019. And the average honey yield per colony was down 2% from 2019. Total honey production 148 million pounds, 6% less than the year before.

Production nationwide was up 2% in both 2018 and 2019. Some producers believe it may have something to do with high production in the previous years sending prices down. Prices for producers were lower by 11%. There are also continuing problems with colony collapse disorder, diseases, and parasites. COVID-19 might have been a factor too. Much of the honey is sold in farmers’ markets which were less accessible to consumers due to health concerns.