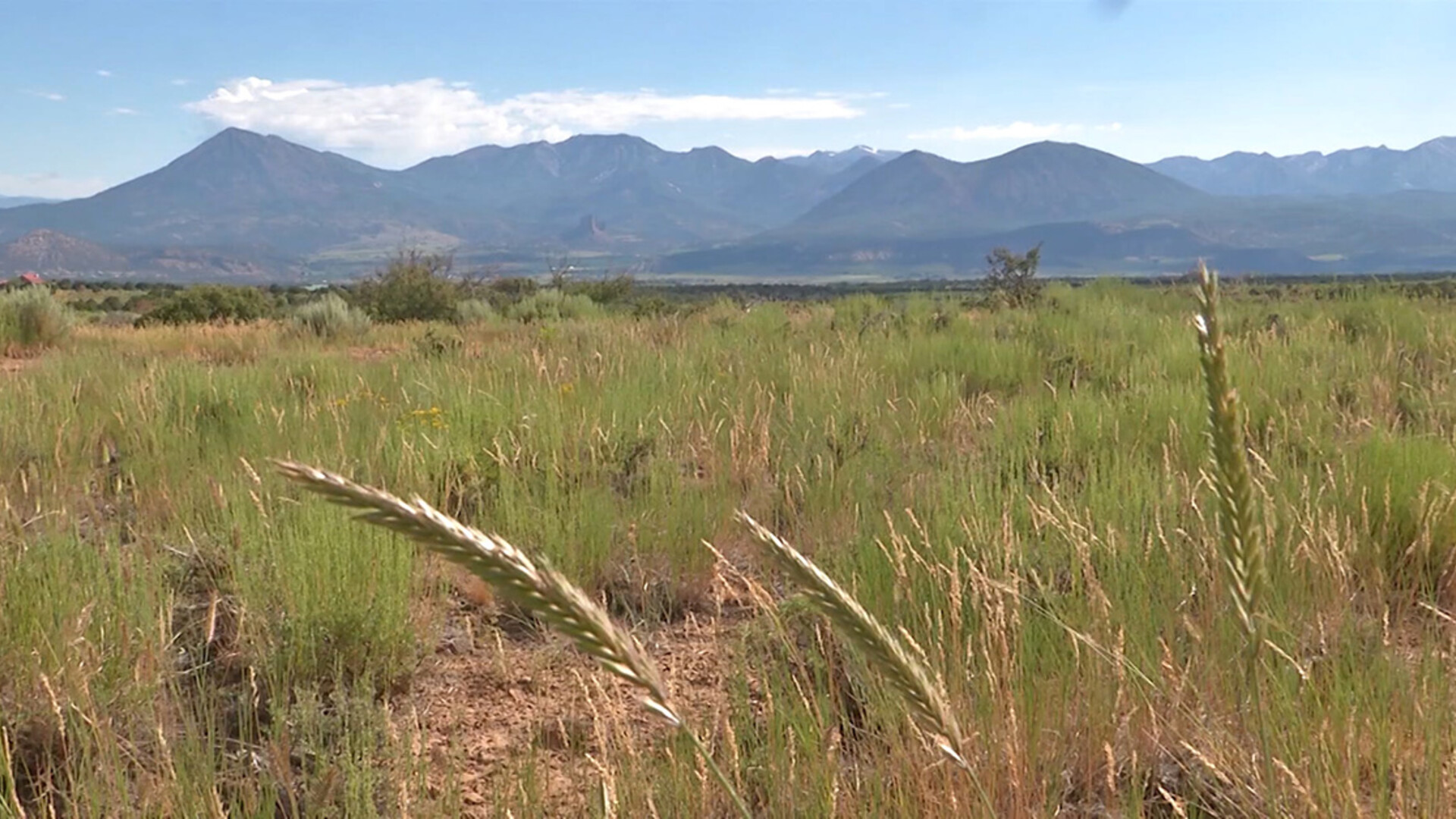 The Bureau of Land Management (BLM) recently announced that Nada Wolff Culver, a Colorado environmental attorney, was appointed as deputy director of policy and programs, a position previously held by William Pendley Perry.

The deputy director of policy and programs is the second position in the line of succession behind the BLM director and leads the bureau in the director’s absence.

Culver most recently served as the vice president of public lands and senior policy counsel at the National Audubon Society in Denver. Before joining Audubon, Culver was the senior counsel and senior director for policy and planning at The Wilderness Society.

Culver began her career in the private sector, working on various environmental issues, including energy development and environmental remediation, and was a partner with the international law firm of Patton Boggs, now Squire Patton Boggs.

According to E&E News, Culver will replace Mike Nedd, the deputy director of operations, and will perform the duties of the BLM director until the Biden administration nominates someone to fill the position. Nedd has performed the duties since President Joe Biden’s inauguration in January.

Biden initially considered Culver as director of the BLM, along with Steve Ellis, who held the highest-ranking career position at BLM during the Obama administration, and Neil Kornze, who led the agency under former President Barack Obama.

Culver was a critic of the BLM under the Trump administration and fought decisions on sage grouse protections, the shrinking of borders for Bears Ears and the Grand Staircase-Escalante national parks, and energy development on BLM lands.

In October 2020, Culver applauded the decision by the U.S. District Court in Montana ruling Perry Pendley’s tenure to be a violation of the Constitution and the Federal Vacancies Reform Act. In her op-ed, Culver wrote, “Illegal directors make illegal decisions—it’s that simple.”

Culver stated the decision by Pendley and the BLM to allow energy development in the Lewistown, Missoula, and Miles City revised management plans “compounded the risk to the survival of the greater sage-grouse that this [Trump] administration has caused.”

In an article by The Nation in January, Culver stated the Department of the Interior (DOI) is an overlooked agency in the fight against climate change. Culver noted the agency is responsible for “leasing out all our public lands to oil and gas companies while completely ignoring climate change.”

“As of last count, we have about 26 million acres of federal land under lease,” said Culver to The Nation. “It’s not necessarily impossible, but it would be a significant undertaking to figure out how to stop development universally on existing leases.”

In testimony before the House Natural Resources Subcommittee on Energy and Minerals regarding onshore energy development, Culver testified about striking an “appropriate balance” to promote conservation stewardship, and the BLM to manage lands under the Federal Land Policy and Management Act.

Culver asserted that oil companies have stockpiled leases and pushed through drilling permit applications on public lands to increase domestic energy production “with the overarching goal of energy dominance.”

“The legal and policy framework under which the federal government manages energy development in our country is intended to protect human health and communities, grow all facets of our economy, balance development with conservation of natural resources, ensure continued opportunities for other multiples uses such as outdoor recreation, yield a fair market value return to the American people for the resources they own, and involve the public in decisions affecting public lands and minerals. These benefits must be considered and ultimately ensured when undertaking regulatory or policy changes,” Culver testified.

Kathleen Sgamma, president of the Western Energy Alliance oil and gas industry trade group, said in an email to the Daily Sentinel, “It’s not at all surprising that many environmental activists will occupy key positions in the Interior Department. It’s well known that environmental groups wrote many of the policies in the Obama/Biden administration, so it’s not surprising that they will occupy posts in the Biden administration.

But she added, “Nada is a very smart, tough advocate, but she’s always been fair. We’re often on opposite sides of issues, but that’s to be expected, as we represent different viewpoints, both of which are valid and necessary for BLM to contend with.”

Culver told CPR News in early February the BLM as it is currently structured does not work.

Culver also stated the Biden administration should avoid repeating past mistakes, like “having some immediate edict that says, ‘now you shall all have to move,’” even if that move is a return to D.C.

In November 2020, Culver told The Hill the BLM needs to be rebuilt and turned into a new direction.

“I think you have to stop this Grand Junction sideshow and put the agency back so it can concentrate on actually fulfilling its mission. At the same time, there’s obviously a need to clarify the mission because the BLM has really been narrowed in terms of what they can do under this [Biden] administration.”

Kirk Wilbur, vice president of government affairs for California Cattlemen’s Association (CCA), told WLJ he is unfamiliar with Culver so CCA does not have a perspective on her appointment. Wilbur stated CCA’s interactions with the BLM are typically with the district and field offices in the state. However, he praised the staff of the district offices and on “making good progress on NEPA [National Environmental Policy Act] on vacant allotments” and that the districts “have been very communicative with CCA staff.”