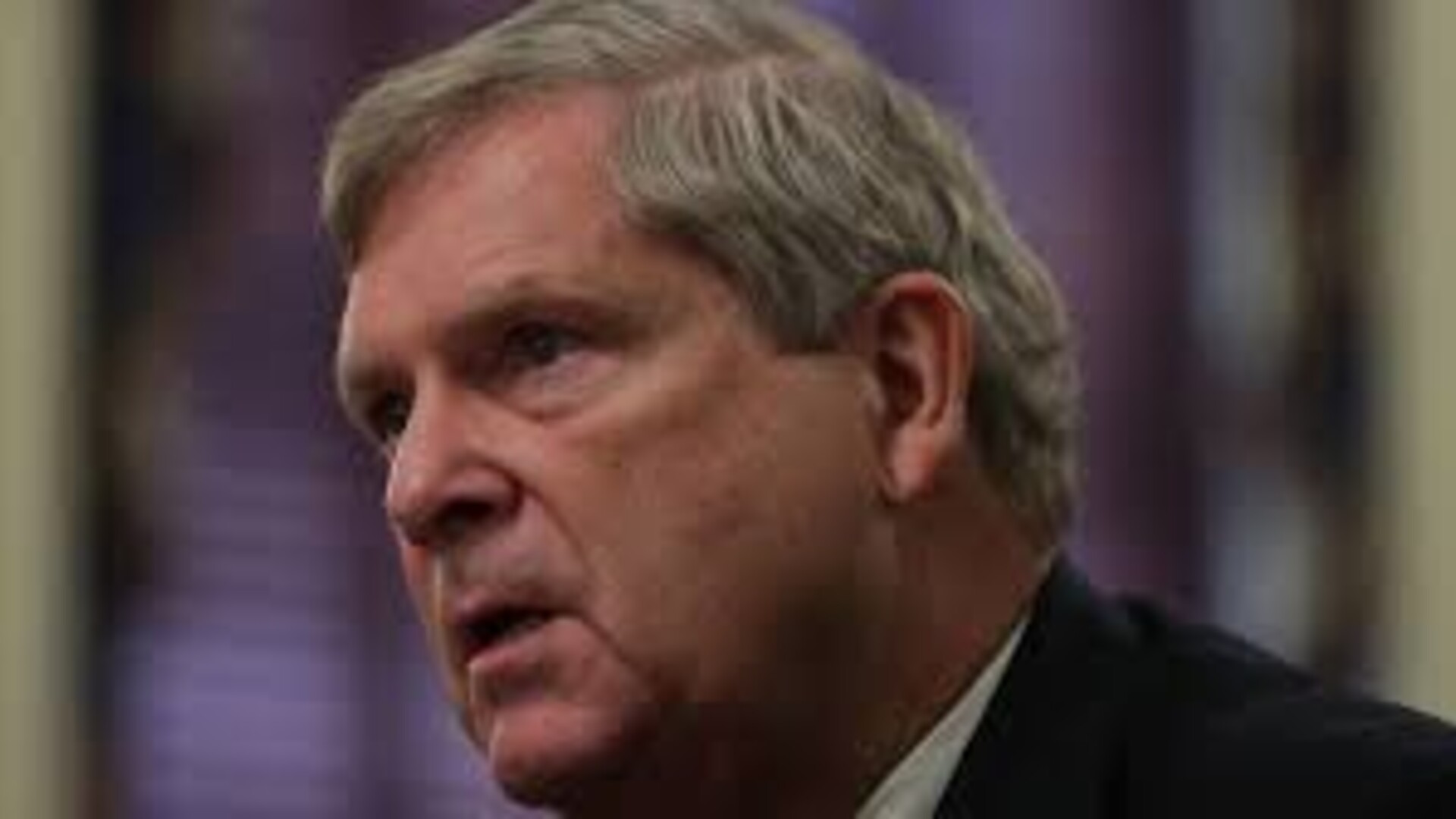 Vilsack served in the same position from 2009 to 2017 in the Obama administration. Vilsack must help farmers hard-hit by trade wars and the coronavirus pandemic. He also faces deeper challenges of hunger and food insecurity. Vilsack has also been criticized for not doing enough to support farmers of color during his first stint in the role.

Vilsack has spoken about expanding farm-to-school or farm-to-prison programs, financing food hubs, expanding commitments to farmers markets, and making sure food banks have the infrastructure to collect and store perishable food products.

During Vilsack’s Senate confirmation hearing, Senator Michael Bennett asked the secretary to come to Colorado for listening sessions on climate change and infrastructure.

Bennett: “We’ve been having a series of meetings in Colorado with farmers and ranchers for the last several years who are adapting to drought. Communities who are dealing with reduced snowpack and locally elected leaders who are facing these rising costs of wildfires that you and I were just talking about and so Mr. Secretary, I would like to invite you to come to Colorado at your earliest opportunity to begin to have those listening sessions on climate. We’d role the red carpet out for you.”

In addition to having family in the state, Vilsack joined CSU part-time in 2017 as a strategic adviser of food and water initiatives at the National Western Center and as global chair for the International Board of Counselors on Food and Water Initiatives. 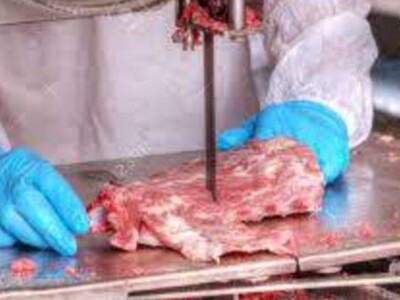