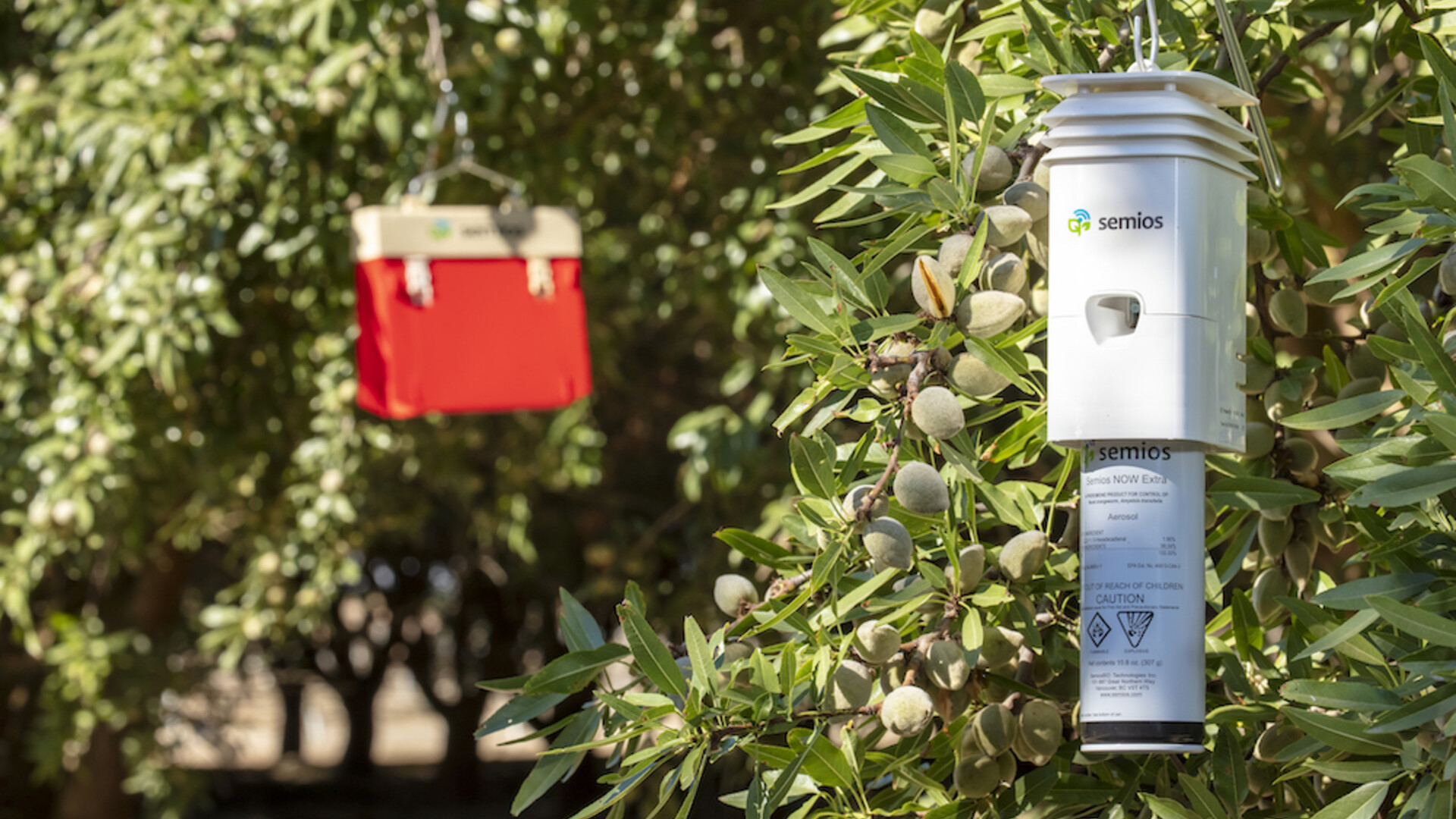 The break-even point of mating disruption for navel orangeworm. David Haviland is a UCANR Farm Advisor in Kern County, specializing in IPM entomology.

“Now where's the break-even. So, what I've done here for all those studies is make a chart on break-even. What it showed is that in our 2017 study, if you did not use mating disruption and you had 0.83% damage, that was the breakeven,” Haviland said.

Haviland. Is talking about damage to those almonds on delivery to processing.

In our 2017 to 2018 studies, those nine sites I described the breakeven was 1% damage and again, that's 1% in the untreated check in the USDA grade number.

We asked Haviland what do all these numbers mean?

So, it comes down to talking to your pest control advisor and understanding how much damage you had last year.