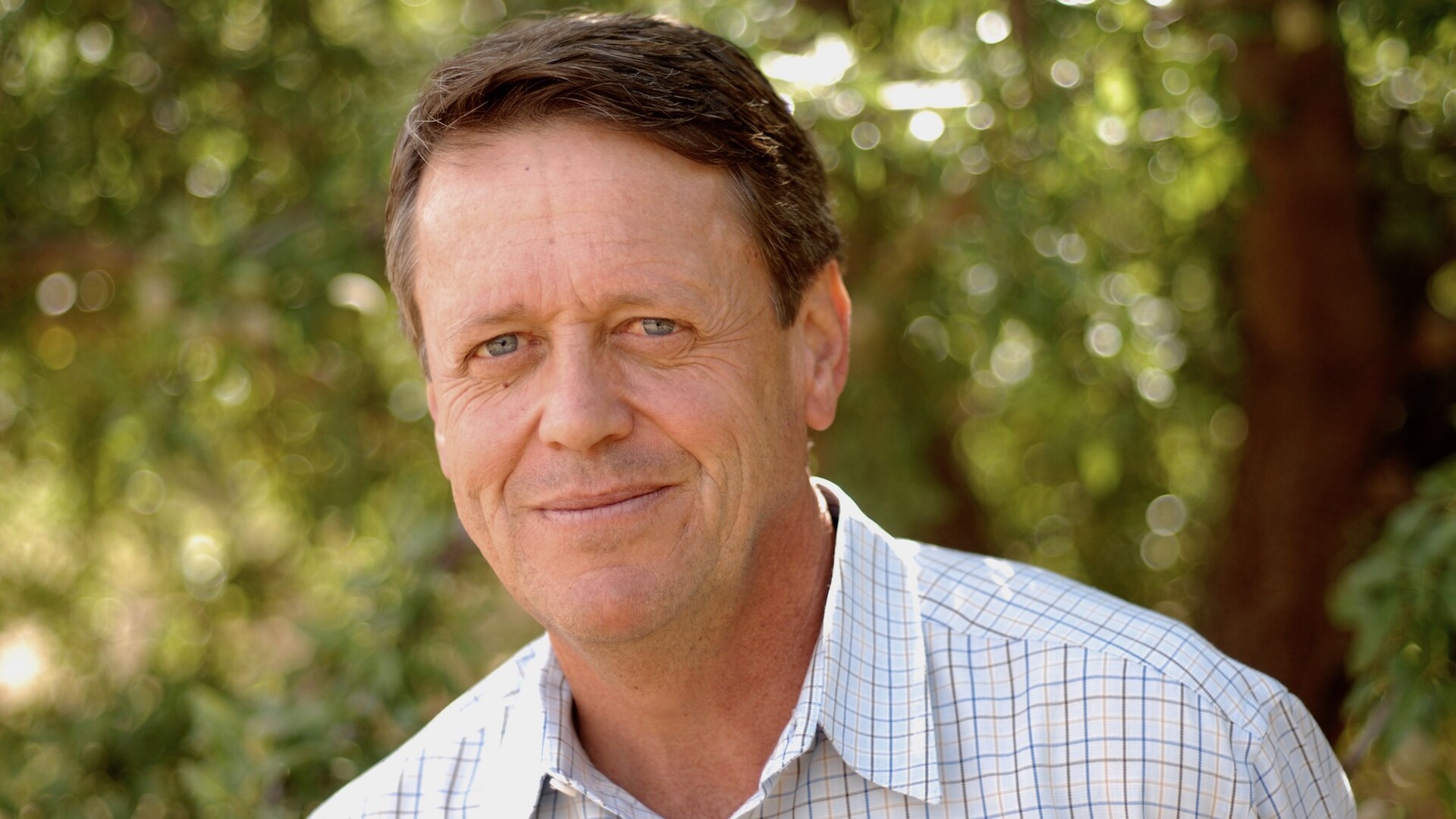 One major proposal is off-ground harvesting with the almonds being caught in a catch frame, and then sent the processing from there.

Dr. Patrick Brown, a professor in the Department of Plant Sciences at UC Davis. He noted that the term off-ground harvesting is also known as alternative harvesting.

“The benefits from alternative harvesting are many fold, certainly soil health and orchard sustainability, but in addition, reduce pests and disease interaction,” Brown said.

Brown said it will also reduce navel orangeworm damage as well as a problem known as Hull rot.

“There's no negative impact on the quality of the fruit or the kernel nor the yield, the major issues to be resolved is how to dry the fruit effectively though about the information that has been presented, suggests it's actually quite cheap and effective to dry the almonds mechanically,” noted Brown. “The big issue, I suppose, for most growers would be investment in new machinery and the optimization of their orchards for these practices. I think off ground has to go with early harvesting, like two weeks prior to what's currently being done”

And we asked Brown why would a grower want to harvest earlier?

“Because you can. And because of the reason we were harvesting, when we are, is simply convenience of getting the nuts as dry as possible on the tree before harvest. It was not for any particular horticultural benefit,” Brown said.

Still, mass adoption of off-ground harvesting is decades away.

Almond Farmer and His Employees Worry About The Future

The Path to Autonomy Mon Aug 15