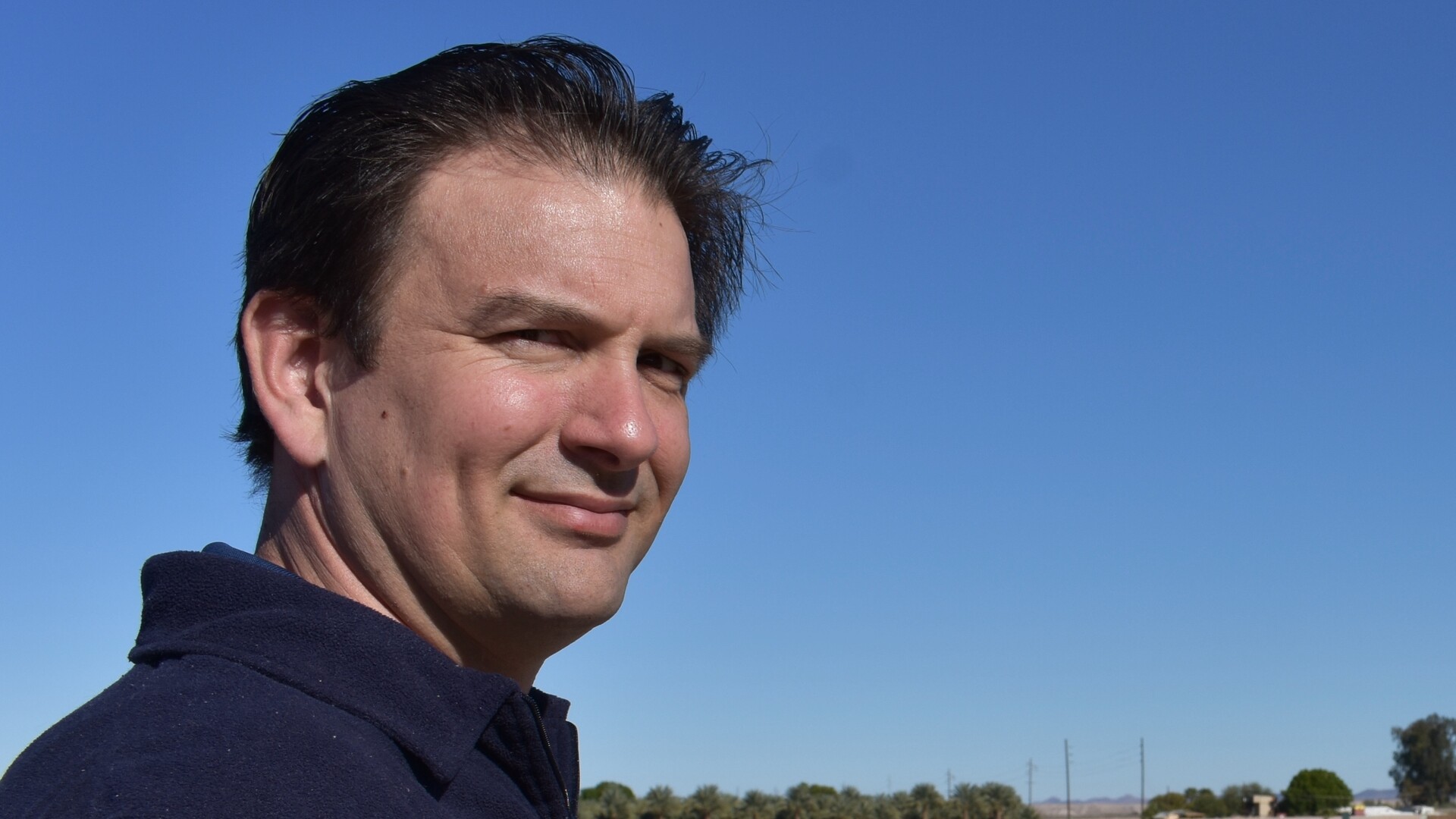 Hemp as a Leafy Green?

You’ve probably heard of a wide variety of uses for hemp, but you may not have heard of this one. Researchers down in Yuma County Arizona are experimenting with hemp as a leafy green, similar to kale or spinach. Robert Masson with the Yuma County Cooperative Extension, says he sees real commercialization potential.

Masson… “We planted it just like how we would plant baby leaf spinach. So we had really high planting densities, 3 million seeds per acre. And that makes it grow up and etiolates it so that there's a lot of tenderness in the leaves. And, you know, we just wanted a similar comparison to spinach. Because we figured it would be something similar where you'd plant, sprinkler up, we definitely sprinklered it, and then flood irrigated it to complete. We planted it on big beds, 84 inch beds, just like we do baby leaf spinach.”

To be clear though, these are not the same varieties used to produce CBD or THC.

Masson… “We are specifically looking at industrial grain and fiber varieties. So these are used to make rope and to make clothing and also to grow seeds. These are not varieties that produce high levels of cannabinoids. So these are no risk to the grower of going hot for THC.”

Masson says there are regulations in progress that could allow for state-by-state legalization of hemp for this purpose.

HEMP LEAFY GREEN
Previous ReportWater in the West under the new Administration
Next ReportPandemic Impacts on Seed, Labor