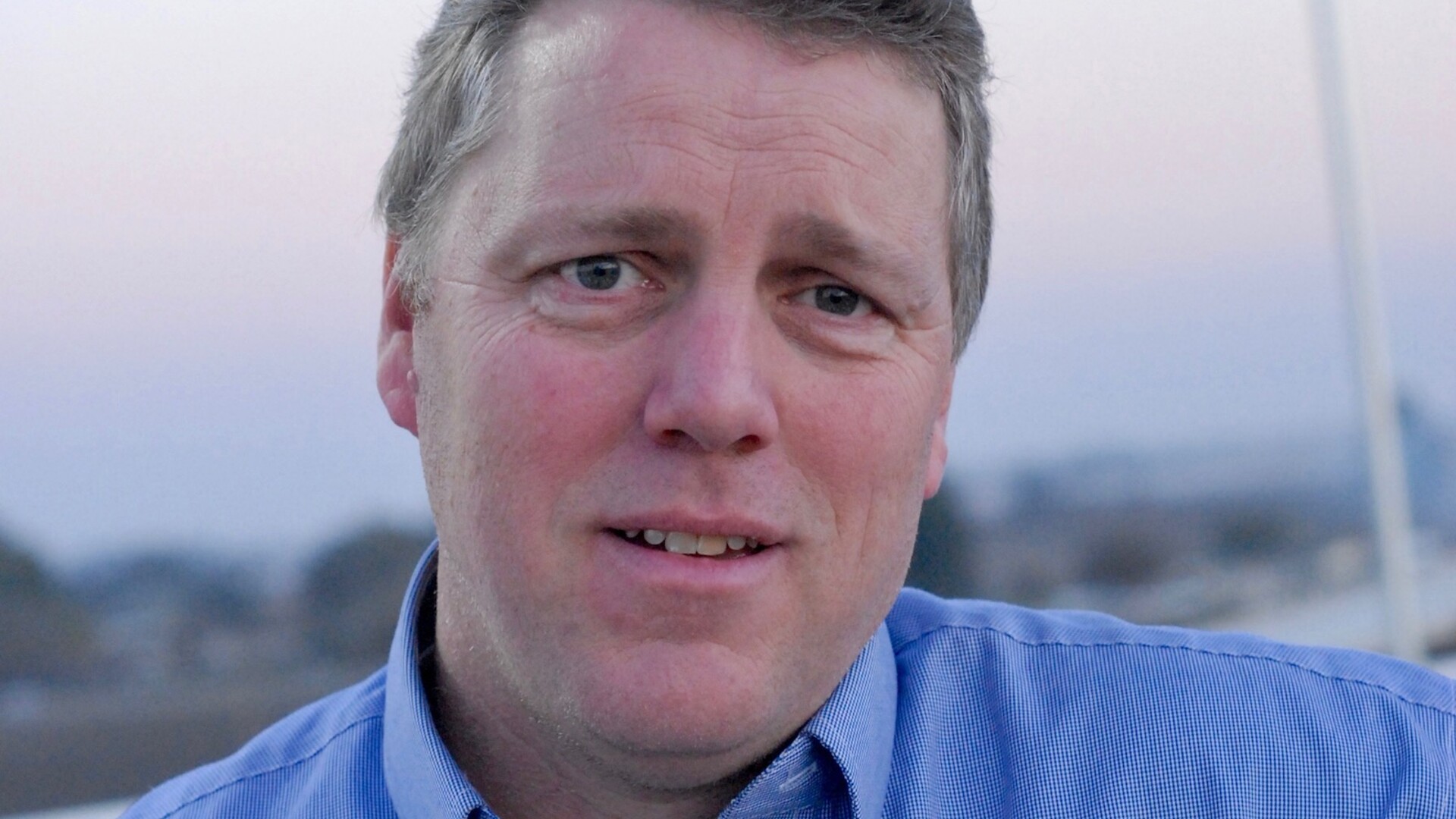 How food service in restaurants use walnuts. Mike Poindexter, CEO of Poindexter Nut Company in Selma that's Fresno County, a major handler of walnuts. He shares with us some typical uses of walnuts in food service,

“They make a good salad item; they give some crunch, people who are eating a salad generally tend to be very health oriented. If you're going on top of other things that like, say for example, a donut--they're not putting walnuts on there. They're putting peanuts because they're cheaper,” noted Poindexter. “They may not be as healthy as walnuts, but who buys a doughnut for health reasons.”

“You'll see walnuts in many healthier snack items, such as the Clif Bars and other specialty bars. Many bar manufacturers are putting more and more walnuts in these items as a healthy ingredient. Although they do have a lot of almonds being used in them, more so than walnuts, just because of the longer shelf life,” Poindexter explained

“A few years ago, we came on and started pushing our Crazy-Go-Nuts snack line. And a few other nut companies have come online after us and tried some similar offerings. I think that's a sign of a healthy market,” Poindexter said. “You're not going to have a healthy market if there is only one brand in there. If you're the only brand on that shelf, that's a sign that your product probably is not all that strong, but if you've got 10 people trying to get in there and also sell, that's a sign, there's a lot of demand and there's going to be a lot market development in that space.” 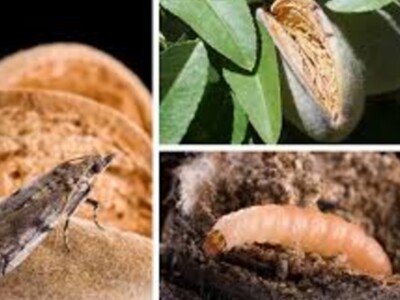