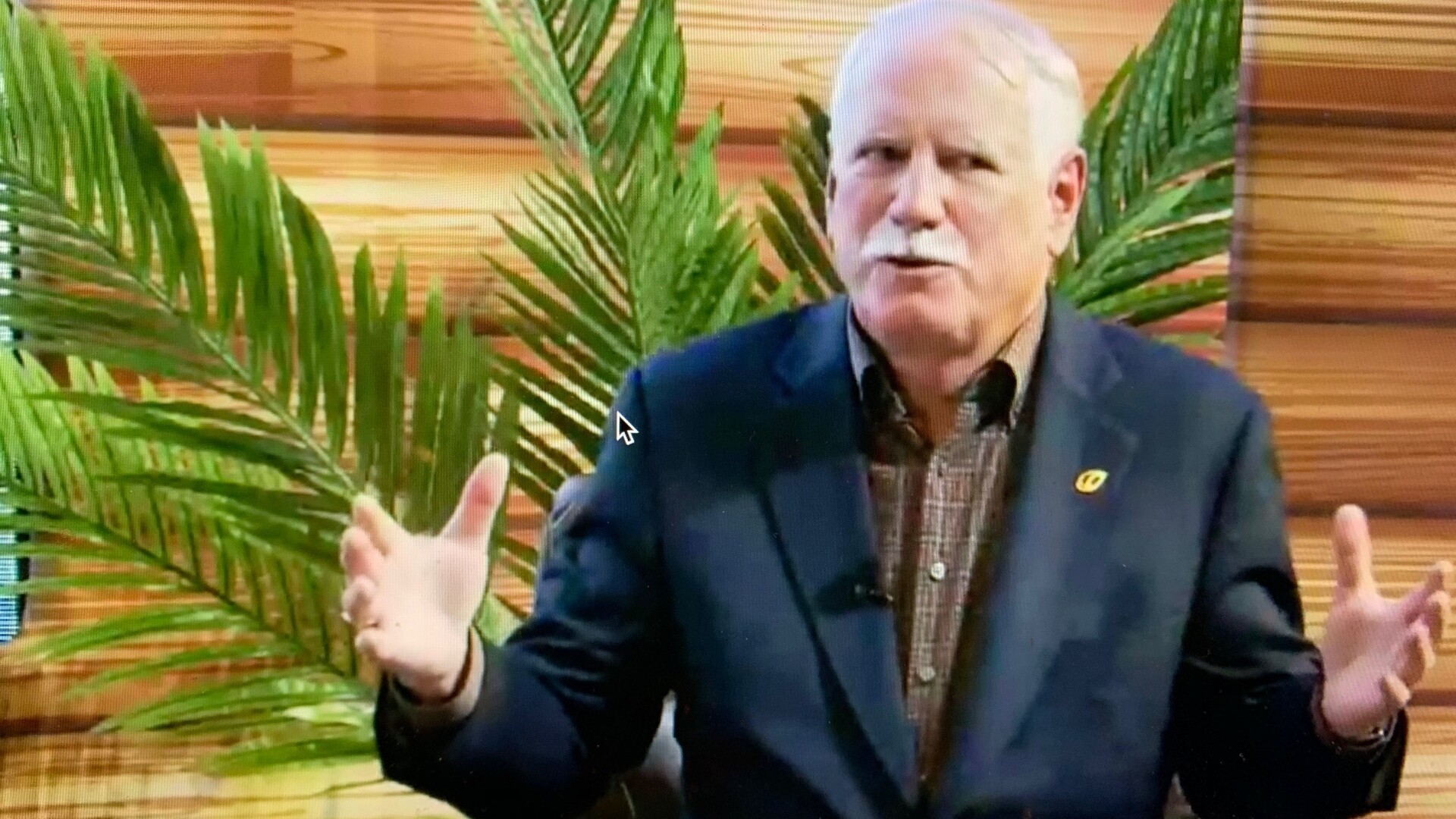 Live Almond Conference in 2021 May Have Virtual Component

“That's what we were saying, I think this hybrid as we're calling it, is sort of a model. There's no doubt,” Waycott said. “You know, plenty of people texted me or commented to me. ‘Gosh, I just miss being together with everybody’ and there's a social benefit to having the in-person conference. There's a comradery, there's an industry unifying aspect of that. That's, that's very powerful,” noted Waycott.

“There's also the business aspect of a live event. And having one time a year where handlers and customers can get together where growers and vendors can get together and have an environment and enough time to spend talking in depth with one another. And again, getting to know one another and making new friends,” Waycott explained.

But then adding a virtual layer on top of that. “Where we can reach those audiences that we haven't reached before. Those audiences that for whatever reason, can't make it to an in-person events,” said Waycott. “And that's great. We'll just expand to get our message out to a lot more people through the virtual side of the conference. I'm really excited to see what we can do with it,” noted Waycott.

ALMOND CONFERENCE ALMOND BOARD OF CALIFORNIA LIVE VIRTUAL
Previous ReportVirtual Almond Conference Was Big Success
Next ReportYes, It was A Challenging Year for Blue Diamond Growers 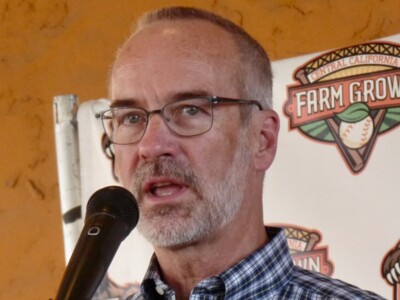