We at Colorado Ag Today wish you a very happy Thanksgiving.

It’s been 400 years since the pilgrims first landed at Plymouth Rock.

“And by 1621 they had a harvest to celebrate but only because of the nearby Indians, the Wampanoags who happened to have a couple of tribe members who had been to England and knew English and befriended them. So they were taught to plant corn and squash and pumpkins.”

Effland says the pilgrims understood at the time that they owed the Wampanoags their lives for teaching them how to survive in those first months.

“So that first celebration when they had been able to grow enough, they knew they had enough for the winter they invited the nearby Indians who had been so important to their planting to join in a celebration of the harvest.

According to Effland, the celebration did not become an annual event for many many years. According to Time, the little that is known about the 1621 gathering and meal which later was called the “the First Thanksgiving” comes from a couple of paragraphs written by a pair of notable figures in Plymouth Colony, Edward Winslow, and Governor William Bradford. Those writings suggest that it wasn’t a big deal at the time.

A lot of the day’s symbolism was added in the 19th century when the country was divided over slavery and the Civil War. It was seen as an opportunity to encourage Americans to come together under a federal holiday. Abraham Lincoln complied in 1863 making the last Thursday in November the day. 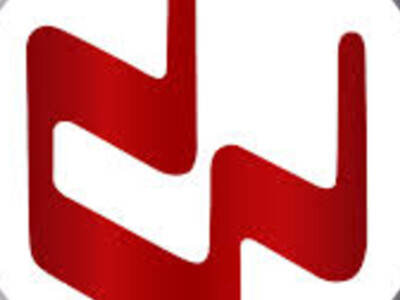