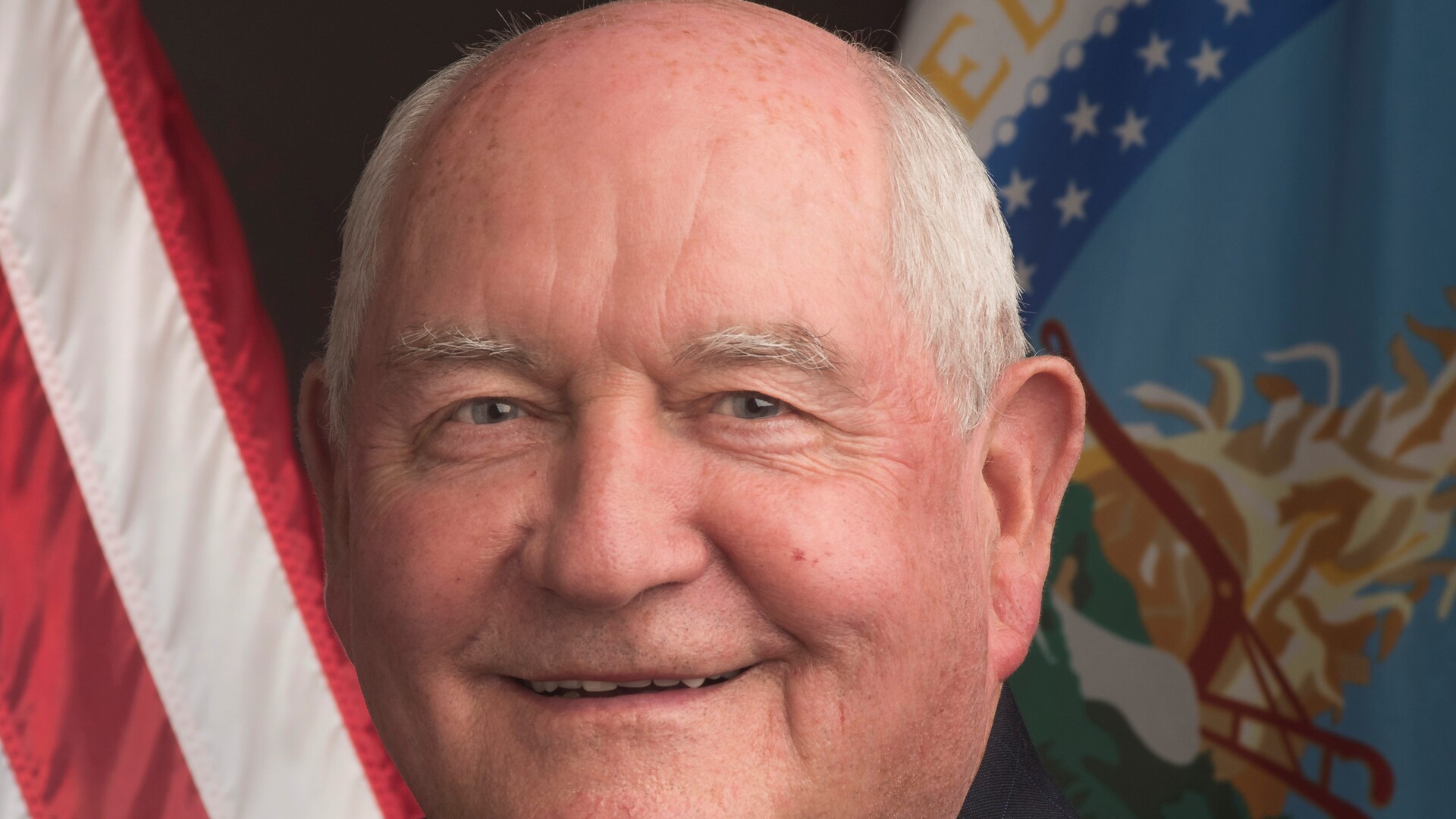 I’m Bob Larson. With his four-year tenure drawing to a close, Ag Secretary Sonny Perdue is reflecting on his time as head of the USDA.

Among the agency’s accomplishments during his leadership, Perdue says was the, so far, successful navigation of pandemic-related challenges with things like relief packages for stressed out producers …

PERDUE … “Well, like I said, you’d rather have that check come across the scales rather than the mailbox. We understand that, but nonetheless we’ve got anecdotes galore from many farmers that have been extremely grateful the fact that that kept them solvent during this period of time where they can have better prices.”

Other high points, Perdue say include trade deals like the

PERDUE … “Then on the top of that you’ve got the

USMCA. This was an agreement that had been done 25 years ago and we were somewhat concerned when the President talked about withdrawing from NAFTA, but when we visited with him, he gave us the opportunity to get a better deal and I think we have in many respects.”

PERDUE … “I think we’ve laid the platform for increased trade. Frankly, I’m not a market guru, but I think you see the prices being reflected or are reflecting that this fall going forward. So, I think we have reset the trading paradigm for the future.”

Tune in tomorrow for more on the remaining days of Sonny Perdue as the USDA’s chief.