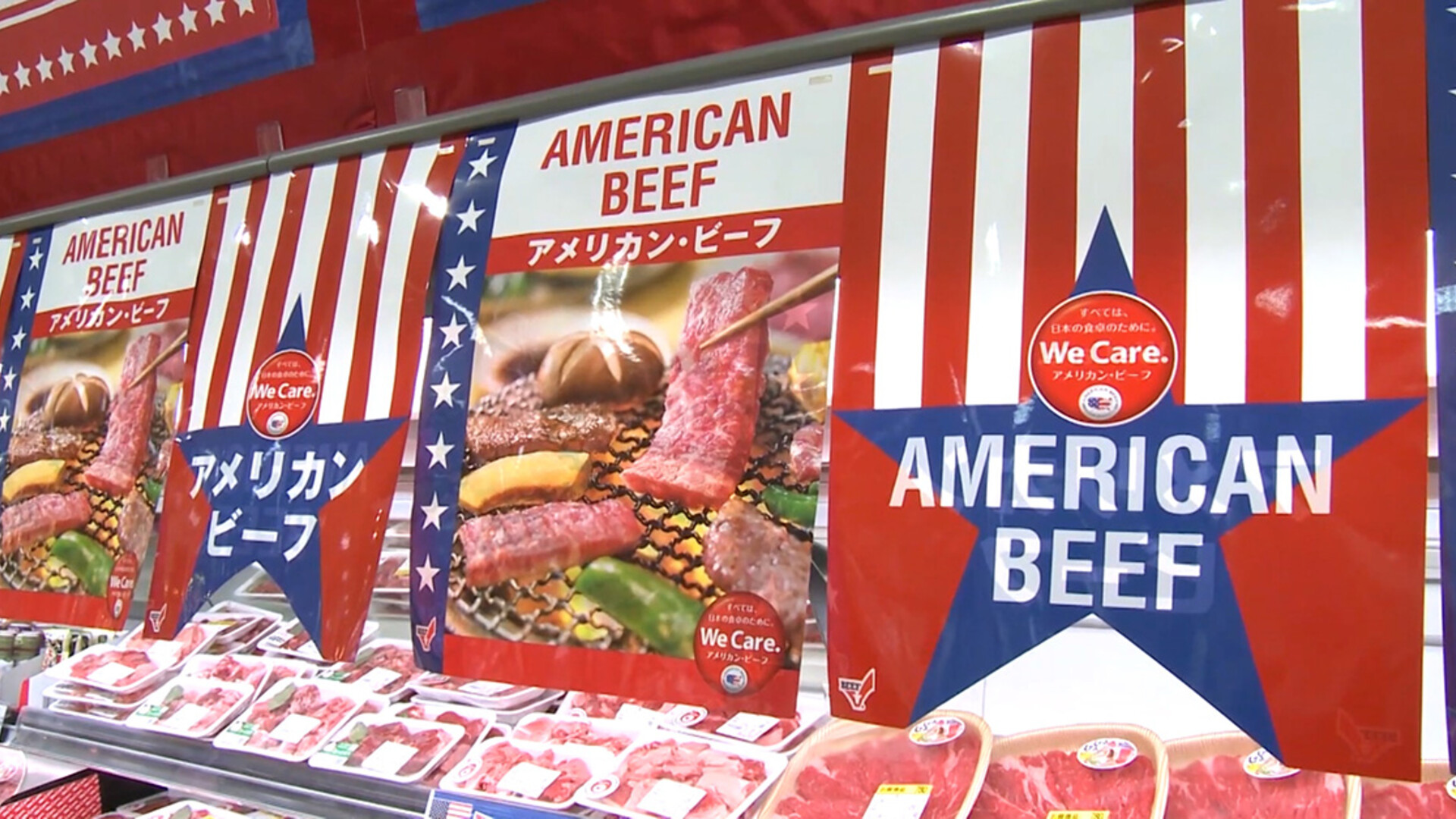 Pork exports reached 222,475 metric tons (mt) in September, with value increasing 6% to $563.2 million. Shipments to China/Hong Kong remained higher than a year ago in September but made up a smaller share of the global total compared to recent months, as exports set a new record for Canada and increased year-over-year to Japan, Vietnam, the Philippines, Taiwan, Chile and the Caribbean.

"Exporting countries are watching the hog production recovery in China very closely, because we know its demand for imported pork is moderating," said USMEF President and CEO Dan Halstrom. "While USMEF is pleased to see U.S. pork exports to China/Hong Kong maintaining a strong pace, it is vitally important that our export destinations remain diversified. The U.S. industry continues to pursue this goal aggressively, both in the Asia Pacific region and the Western Hemisphere."

September beef exports were down 6% from a year ago to 103,277 mt, valued at $600.9 million (down 9%). Coming off record performances in August, exports to South Korea and Taiwan remained strong and exports set another new record in China. However, COVID-19 related obstacles continued to negatively impact demand for U.S. beef in several key markets, especially Mexico, Central America and the Caribbean.

"Although restaurant traffic and foodservice activity are not back to normal in most Asian markets, USMEF is very encouraged by the recovery in Asia and this was especially evident in the strong August and September exports of U.S. beef to Korea, Taiwan and China," Halstrom said. "As we close out the year, U.S. beef has a great opportunity to capture greater market share in Asia due to tightening supplies from Australia. While it will require more time, we also expect U.S. beef to regain momentum in regions where beef demand depends more heavily on travel and tourism, and where e-commerce channels are not as well-developed."

A detailed summary of January-September exports for U.S. pork, beef and lamb is available from the USMEF website at www.usmef.org. 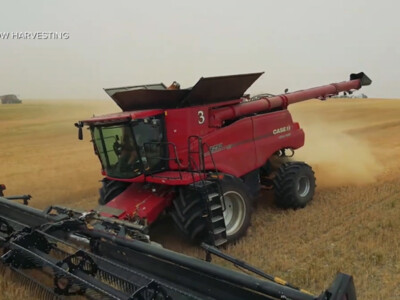 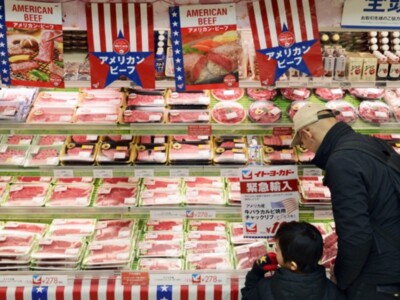 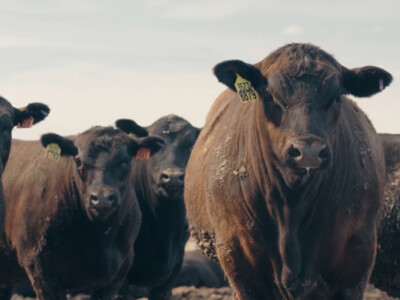