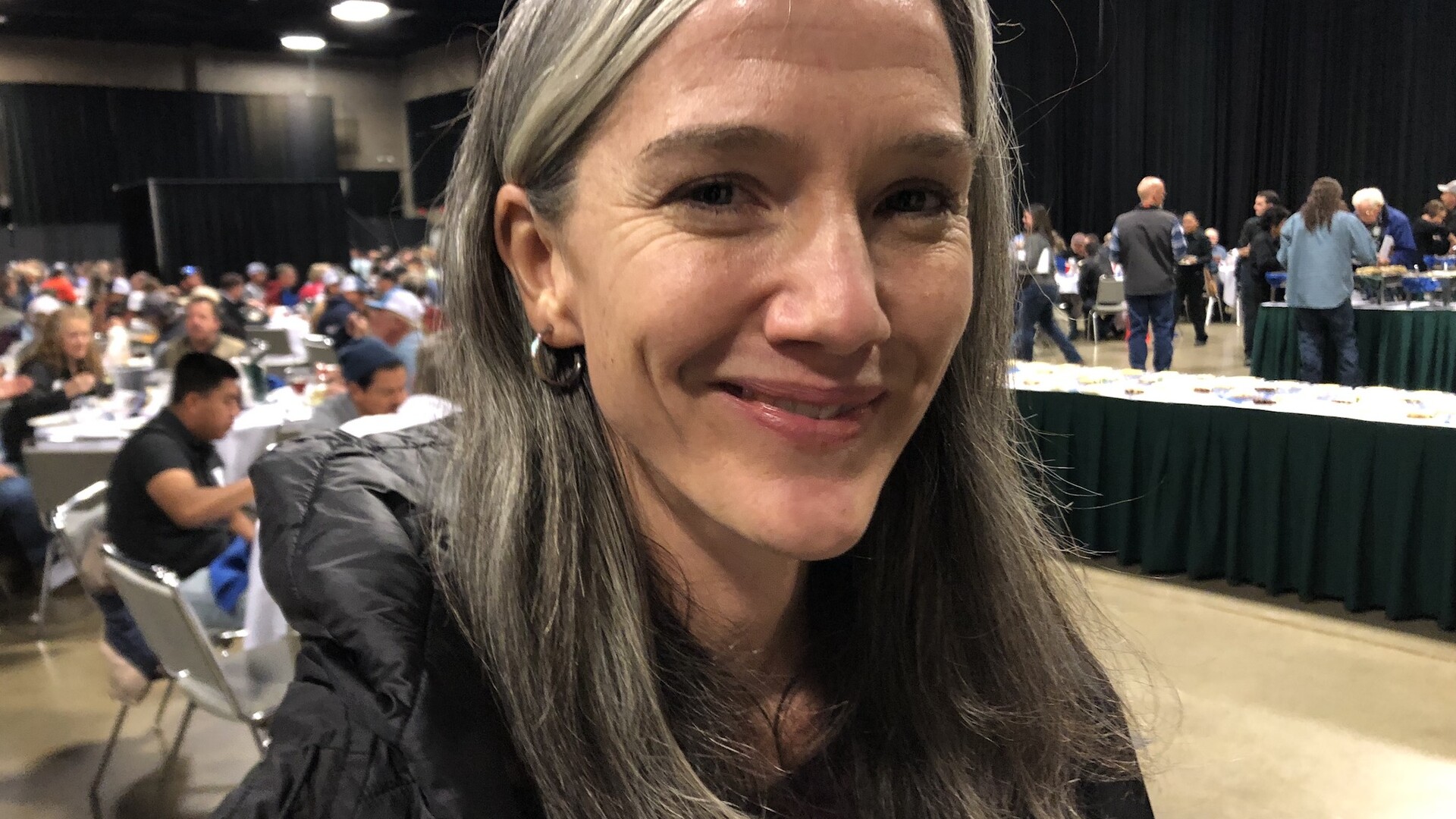 A tree nut farmer could only wish that his soil would have less variability. Mae Culumber is a UCANR nut crops farm advisor in Fresno County. And she's researching why some soils have so much variability.

“There could be differences in distribution uniformity in the irrigation system. It could be another, source of variability such as a soil with different textures, different levels of sand versus clays and things like that, you'll have differences on water-holding capacity and different nutrient holding capacity,” said Culumber. “So, when you have the orchard trees growing there, you might have some trees that are maybe a bit more deficient or maybe that the soil moisture draws down a bit faster than other than other areas,” she said.

Culumber said there's an interest in retrofitting irrigation systems to accommodate for that. “What we're mainly looking at with this study is just trying to characterize that variability,” noted Culumber.

In other news nut loving consumers, looking to lose a few pounds can feel better about keeping pistachios at hand as a result of a new study. The study shows that with US pistachios in the diet can contribute to weight loss in the context of a calorie restricted diet in a behavioral intervention, and making tribute to additional health benefits such as lowering blood pressure. And of course, any tree nut crop is good for your health. They all have vital nutrients and plant-based fats.